Cancel
Upbeat and celebratory, this emotionally-charged lost-and-found comedy revolves around the efforts of Ani, a gregarious young man, to locate his cousin Hari, who disappeared seven years ago. The hilarity begins when his search takes him to Punjab, a colourful land with a distinct and rich culture. In this largely alien atmosphere, Ani must confront Hareendar Singh, a.k.a Mallu Singh, prove that Mallu Singh is none other than Hari himself, and try to convince him to return to his family.
See Storyline (May Contain Spoilers)

This family-oriented comedy revolves around Ani (Kunchacko Boban), who wants to find Hari (Unni Mukundan) who has been missing for seven years. Hari was Ani's friend from childhood; besides Ani's younger sister Ashwathi's (Samvrutha Sunil) wedding was almost finalized with Hari, his cousin. He found his grandmother in tears most of the time and watching her, he decided that he must reach Hari somehow. For many years Ani has been searching for Hari. So when Ani recognizes Hari in a TV program featuring Punjab, he sets forth to Punjab with great expectations of finding Hari.

In Punjab, he arrives in Mallu Street and to his wonder, he locates Hari. But Hari's name is Harinder Singh, he sports a beard and turban and his attire is purely Punjabi. Even in his behavior, Harinder Singh alias Mallu Singh looks a typical Punjabi. Ani wants to make sure about Hari's identity and so decides to stay there for a longer period.

Ani tries all his luck to make Hari reveal the truth. He even brings his sister to Punjab. Even after Harinder Singh's marriage gets fixed with Ashwathi, Hari refuses to admit that he is Hari. Disheartened, Ani says that he is not ready for the marriage and they plan to go back to Kerala. Hari comes to their room and tells them that the real Harinder Singh (Asif Ali) was killed in an accident because Hari slept while driving his truck. Since he took Harinder Singh's role in their family, he cannot live as Hari anymore. Harinder singh's father hears this and says that Hari can live with them as their son but he has to go back to Kerala and settle his family problems.

Hari, Ani, Karthi and Pappan come to Kerala and beat up Hari's cousins who were trying to take their property from them. Once things get settled, they all move back to Punjab for the life ahead.

Based on 0 rating
0 user 0 critic
Did you know? Actor Hanzil Hydar Ali played a cameo in this movie as Kuttoos. Read More
0 User Reviews
No reviews available. Click here to add a review.
Cast

Popular actor Asif Ali made a cameo appearance in this movie as the original Harindar Singh.

Actor Vyshakh made a special appearance in this movie as a Sardar in the truck.

Actor Hanzil Hydar Ali played a cameo in this movie as Kuttoos.

This movie was dubbed in Hindi, under the title 'Action King Mallusingh'.

Prithviraj Sukumaran was initially planned to play the lead role, initial poster was made with Prithviraj, later he was replaced by Unni Mukundan 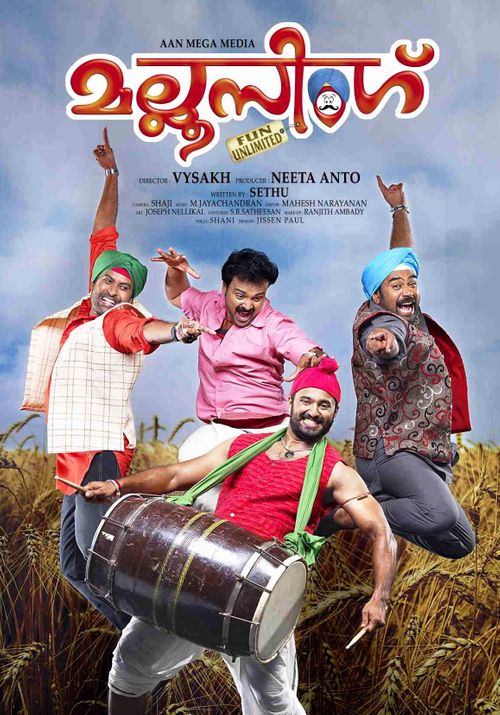 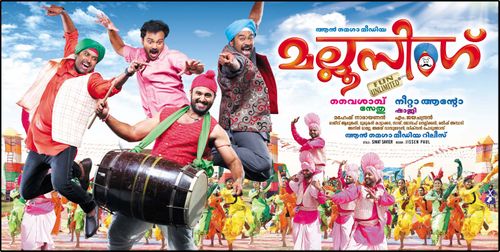 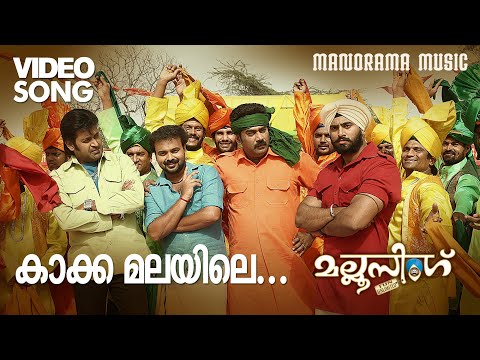 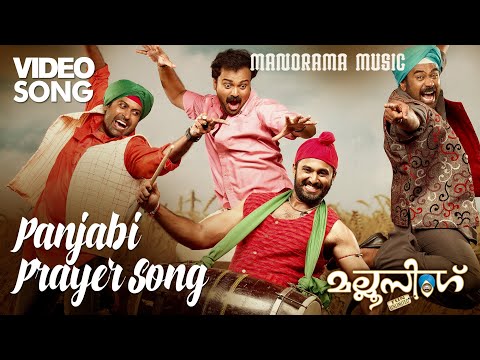 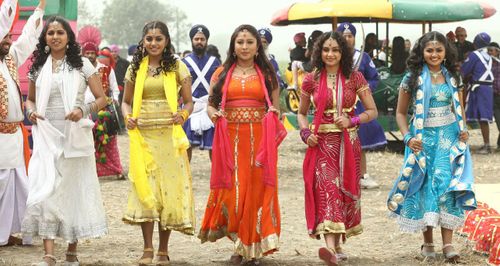 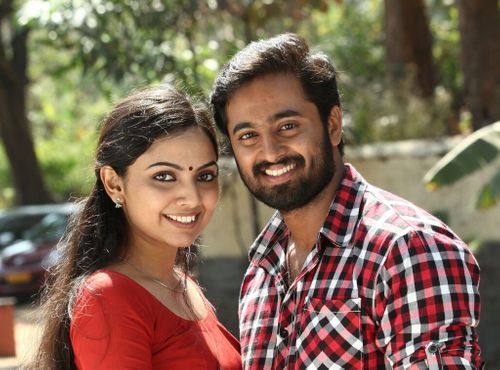 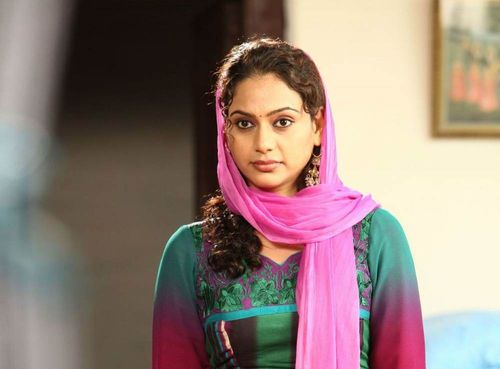 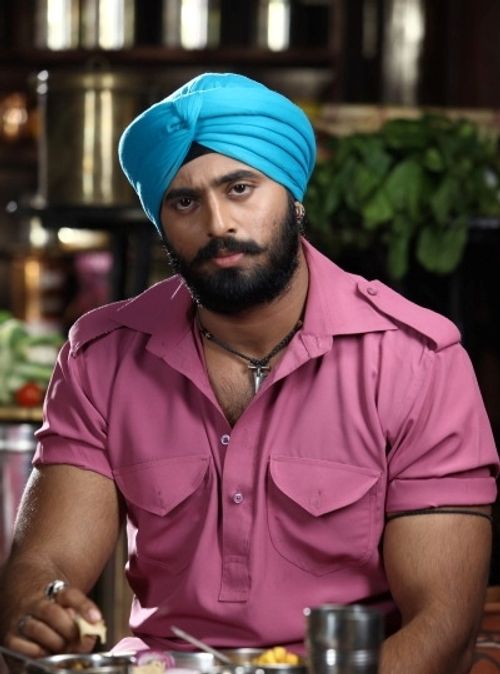 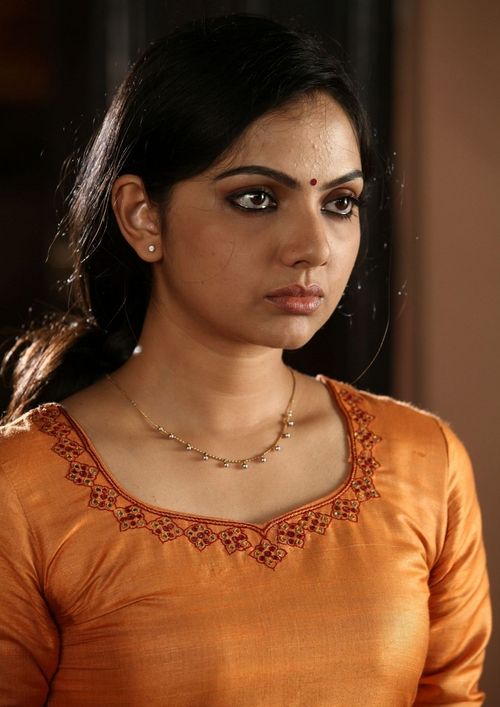