Cancel
An honourable thief falls in love with a police officer. Can he find a way to leave behind his criminal activities, get into a respectable profession and help her in her fight against crime, corruption and injustice?
See Storyline (May Contain Spoilers)

Veerendra is considered a hero in his community. He is loved and respected by all. However, he is a thief, albeit one with principles.

Suryam and Chandram are father and son who are involved in an illegal occupation. Madhavi (Suhasini) who is a lawyer, meets Veerendra and she is attracted to him for his kindheartedness towards poor people.

Vijaya (Vijayasanthi), Madhavi's friend is a police inspector who gets transferred into the city. She warns Veerendra for his activities but Madhavi supports him. Once Veerendra steals a piece of evidence from Gannayya, who is also a corrupt person and this has all the details of the activities of Suryam and Chandram. He hands it over to inspector Vijaya. She is very much impressed with his deed and now develops a soft corner for him.

Soon they fall in love and Veerendra decides to marry Vijaya, while Madhavi sacrifices her silent love for her friend. Veerendra surrenders to the police and is sent to jail. He studies in jail and becomes a police inspector. After his release, he deals with anti-social elements with iron hand and also gets sword of honour for his efforts. 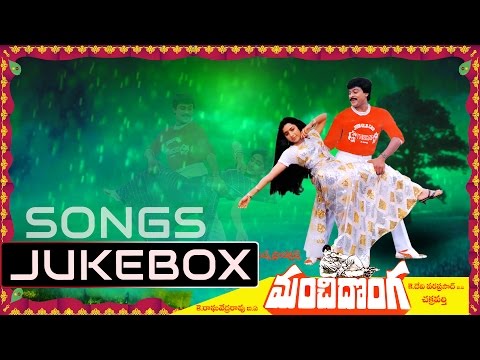