Cancel
Vasu (Sivaji), married to the haughty Prabha (Rajan), selects Sulochana (Padmini) as a suitably maternal figure to marry his beloved brother Karunakaran (Subbaiah). She reciprocates by accepting Vasu as her ‘son’ and she treasures his gifts, to the annoyance of Vasu’s wife. Even Vasu and Prabha’s son Ravi seems more attached to aunt Sulochana than to his own mother, and it is his aunt who rushes him to the temple when Ravi falls ill. However, though Ravi is saved, the rush to the temple causes Sulochana to drop dead. When her body is cremated on the funeral pyre, the bangles Vasu had given her remain uncharred by the fire.
See Storyline (May Contain Spoilers)

The story starts with the special birthday celebration of a girl. Vasudevan (Sivaji Ganesan) narrates the story which goes back 14 years behind. Karunakaran (S. V. Subbaiah) and Vasudevan (Master Baji) are brothers whose parents had died. They are very much loving and close to each other but Vasudevan longs for mother's love.

Much to the relatives persuasion, Karunakaran accepts to marry Sulochana (Padmini). Vasudevan gets angry as he is notified regarding this and would accept not this wedding to take place if he does not like the bride. He sets off to the bride's house and he likes her at the first glimpse. The wedding takes place and Sulochana becomes a loving and passionate wife as well as sister-in-law. Vasudevan treats and accepts her as his own mother. Meanwhile, Sulochana gets pregnant and deliveres a baby boy but the baby dies soon after.

Time rolls on and Vasudevan becomes as an adult and becomes a college professor but unfortunately Karunakaran and Sulochana was not blessed with children. Vasudevan presents Sulochana gold bangles from his first pay. Vasudevan was arranged to marry Rao Bahadur Ponnambalam's (K. Sarangkapani) and Akilam's (K. N. Kamalam) daughter Prabha (M. N. Rajam).

Comic relief was presented in a moral story of Ponnambalam's family. Ponnambalam listens too much to and often quarrels with Akilam. This drives Ponnambalam's son Kalamani (K. A. Thangavelu) and his wife Neela (Ragini) to hatch a drama in order for Ponnambalam and Akilam to be united and respect each other. Kalamani and Neela succeeds in this.

Prabha's character was the opposite of Sulochana's but the latter least bother about this and carries on her daily good deeds. Prabha gets pregnant and deliveres a baby boy, Ravi (Master Ravi) but she does not care much for him. Sulochana picks up the tasks and takes care of Ravi as a mother should be of. As Ravi grows, Prabha does not like this and forbids Sulochana from raising Ravi.

Ravi falls ill due to the separation and Sulochana takes care of him day and night not bothering her meals and health. Ravi becomes very serious for a month till the doctor who treats him lose hope. Sulochana takes Ravi to a temple and pleads to Lord Shiva to take her life instead and spare Ravi's life. Prabha apologises to Sulochana but the latter says that it was by the God's grace before collapsing due to being too weak. Even in death bed, Sulochana enquires about Ravi's health. After thanking Karunakaran and Vasudevan for a good life as a daughter-in-law in the house and says that she would be reborn in this house, Sulochana dies.

Sulochana's body was cremated but Karunakaran and Vasudevan were surprised to see the gold bangles were not damaged during the process. A baby girl was born on the exact day after a year and she was accepted by the whole family as Sulochana reborn. The gold bangles would be worn to her on every birthday thus the special occasion. 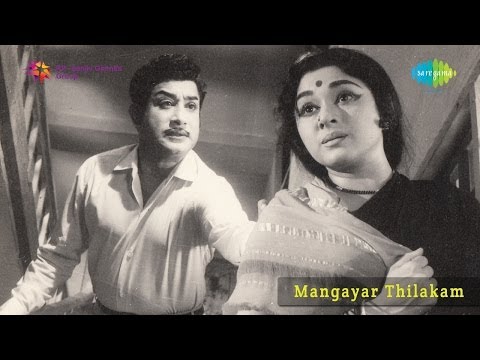 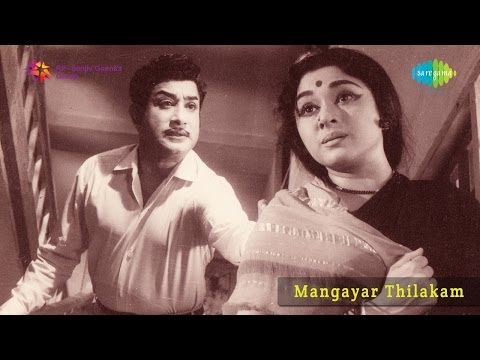 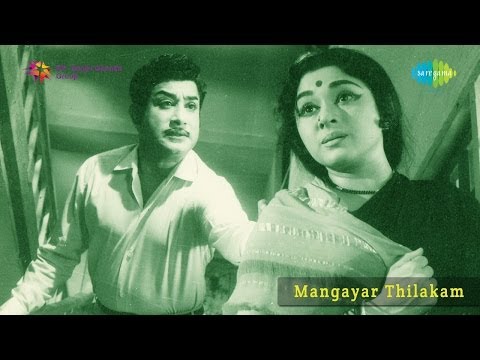 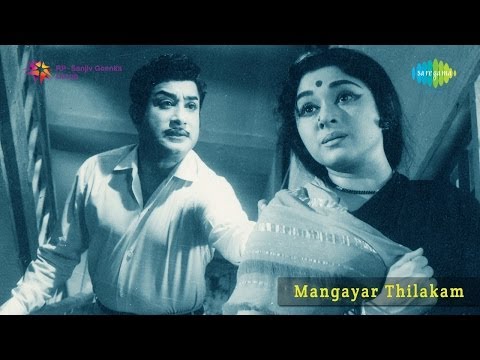 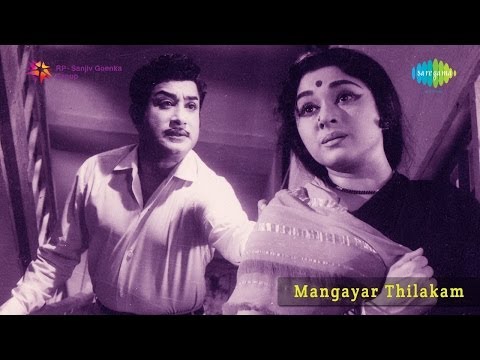 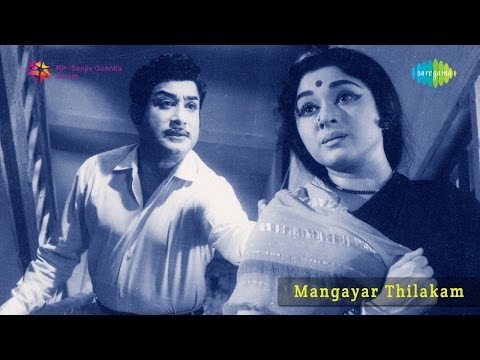 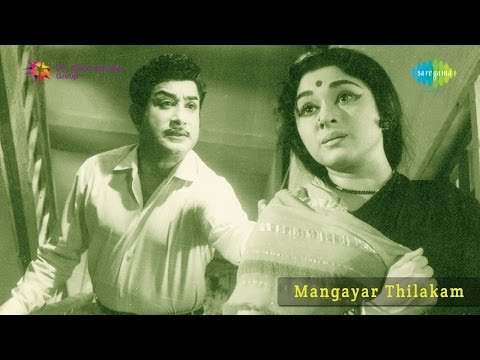