Based on 2 ratings
1 user 2 critic

The film sadly does not live up to it.
Devisree Jayakumari, BookMyShow
0

Movie potray good acting by the character. First half is quite funny and holds the attention of the audience. But the second half turns the movie into a disastrous plot. Then it revolves around his psychotic love for banana tree which seems to be little weird and over exaggerated after some point. It might make you irritated and loose interest for the movie as it did mine. There is accumulation of many unwanted characters in the movie with 1 scene role which would make you perplexed. The one plus point potrayed here is the acting skill of the actors . One time watch! 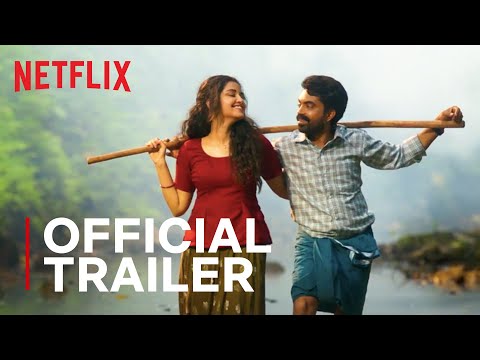 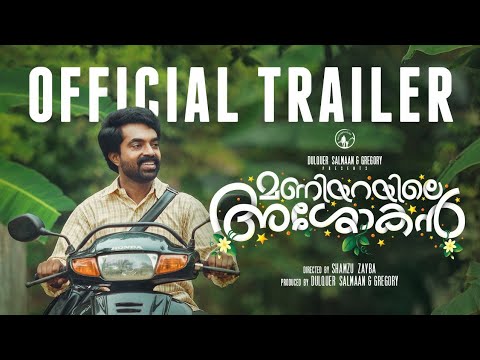 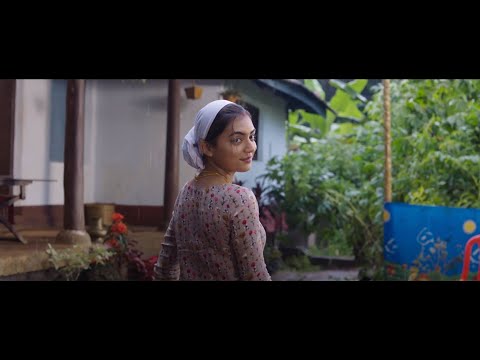