Cancel
Directed by Sandeep A Varma, this film honours Manjunath, an IIM student, who was threatened and warned many times for taking a stand against the corrupt and murdered in the process.
See Storyline (May Contain Spoilers)

Set in today’s hinterland of Uttar Pradesh and state-of-the-art campus of the Indian Institute of Management-Lucknow (IIM-L), India, 'Manjunath' is the story of a 27 year old guy, Manjunath Shanmugam. After passing out from the IIM, Manjunath joins Indian Oil Corporation Limited. He is posted in Lakhimpur Kheri, a remote district in rural Uttar Pradesh. One day Manjunath goes missing. His friends, who know and work with him, panic, because they know that off late he had been very disturbed and was behaving very strangely. He had become very serious and scared. And this was very different from the Manjunath they knew in college, who was always jovial, fun-loving, very friendly and a great entertainer.

One of his friends finds him, but Manjunath appears very frantic. They send him back to his hometown. Manjunath’s parents try to convince him to leave his job at Indian Oil that seems to be causing him stress. Initially he seems willing but slowly he realizes that he doesn’t want to be a quitter. Manjunath believes that, being from a top institute in the country, he is one of the cream, the top 5%, who has been given the opportunity.

Being the eldest son of a mine worker, he has had a humble upbringing. He realizes that the kerosene being mixed with diesel, is coming from ration shops – 'it's the poor people's kerosene'. In addition, he also becomes conscious of the extent of pollution caused by burning adulterated fuel. He finds strength and comes back to fight, against his parents wishes.

Now we realize why he was under so much stress. There is a clear threat to his life, because he insists on doing his duty to stop petrol adulteration. But this time, Manjunath is not deterred. He continues doing what he considers right, without worrying about the consequences. As a result of this, one night he gets brutally killed by the people who are getting harmed by his doing his duty. His family and friends suffer, cry at his death. Why? They wonder.. Why did he put himself in so much danger?

The question still remains. Is he a failure or a success?

Slowly, the worst fears start coming true. Beyond the initial grief, no one wants to come forward to carry on the fight.

In the film, Manjunath is shown watching what happens after he dies. We see him starting to feel that it is all pointless. And he cannot watch his parents’ tears any more… after all, what was their fault? Maybe he should have compromised. But how can people not see what he has? That what he fought was something very big and very important.

Suddenly, like a bolt from the blue, people unrelated to him, who have no connection to him, start to realize the importance of what Manjunath did, and start trying to do something. Like novices, they search their way around, but their will is strong. They start getting help again from unexpected quarters. It is nerve wracking, with dangers for everyone who is helping them. But suddenly, instead of one or two, there are a lot people helping them. Manjunath, who has lost hope, realizes that it’s not all going waste.

He hopes and prays that they succeed.

You will leave the theatre thinking about all those voices whose lives were cut short by evil
Aubrey D'souza, BookMyShow
0

'Manjunath' is a lesson in humanity we all need at the moment
Paloma Sharma, Rediff
0

It is realistic, brave and powerful
Taran Adarsh, Bollywood Hungama
0

Manjunath is one film that should be watched
Noyon Jyoti Parasara, Now Running
0

There's enough, in the way the film begins, to keep us engaged
Shubhra Gupta, Indian Express
0 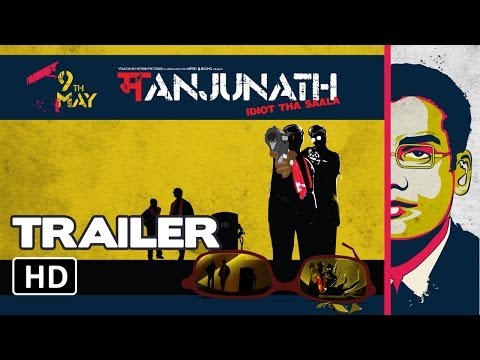 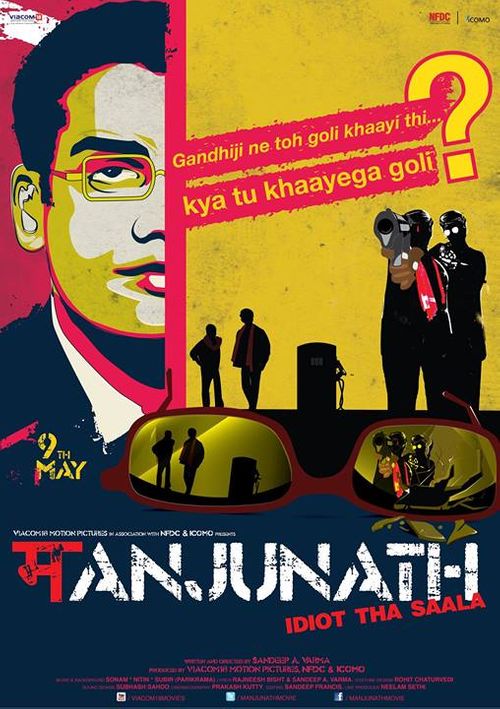