Cancel
An arrogant man becomes extremely wealthy and forgets about his best friend, who made great sacrifices to uplift him. When his son falls in love with his best friend's daughter, he invites his best friend and his wife home, insults them and throws them out of the house. How will his future unfold?
See Storyline (May Contain Spoilers)

Kobbarikayala Subba Rayudu (Allu Ramalingaiah) is a self made millionaire, who after attaining a high status arrogantly forgets the people who helped him initially and spends life counting his successes.

A chance meeting several years later between his son, Siva (Subhalekha Sudhakar) and his former friend Ravulapalem Rambhadraiah's (Raavi Kondala Rao) daughter (Tulasi) leads to both of them falling in love. Subba Rao invites his friend and his wife Annapoornamma (Nirmalamma) to his mansion and insults them reminding of their lower status in society.

The rest of the movie is about how Annapoornamma who challenges Subba Rao that he would one day come to her house begging for their help - and goes about fulfilling her mission with the support of her son Babji (Chiranjeevi) and other well-wishers. 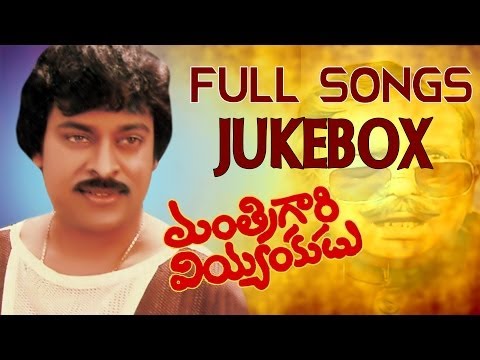