Cancel
Directed by Dennis Joseph, starring Mammootty in the lead role. This Adventure drama centers on four children who investigate the mystery of a stolen museum property along with their Manu uncle. Will they succeed in finding the robbers?
See Storyline (May Contain Spoilers)

Mammootty plays the lead role Manu, M.A., L.L.B., BTech Electronics who is researching in astronomy. Manu's father (M. G. Soman) is a police officer. Lisi plays the role of Manu's sister Uma. Prathapachandran plays Ravunni, a family friend. Antony (Azeez) and Mary (K. P. A. C. Lalitha) are neighbours of Manu. Their children are Dany aka Lother and Ikru. Manu's elder sister (Jalaja)'s children comes from Delhi for their vacation. They with Dany and Ikru make up a four member team headed by Dany.

The children happened to visit the Art Museum on the very same time when the Marthandavarma's crown was stolen. Ikru noticed the robbers, Gomas, Appu and Kittu but was not able to describe them to his grandpa. Manu who has a well equipped communication system once happened to hear a conversation between Kittu and Gomas planning to loot Marthandavarmas's sword. Manu and his father rush to the palace. Gomas meanwhile already gets hold of the sword when he encounters Manu and his dad. A fight follows in which Manu is injured by Gomas; so now Manu's father follows the robbers alone. But the robbers kill the police officer in a planned lorry accident. The viewers are just now able to know who the mastermind behind the robbery is; Ravunni, the family friend.

Unfortunately for him though, the incident was witnessed by Khader, a young orphan who was happened to be in that lorry. The robbers see the boy and go after him. The boy manages to escape from them and in the process ends up meeting the four children, and tell them that their grandpa was not dead in an accident but was killed.

The curious children decide to investigate the murder. Ikru who had already met Gomas drew his picture which was noticed by Manu and Ravunni. Ravunni gets shocked and Manu started developing doubts about Ravunni after watching his tensed face. Manu goes to Ravunni's house when he was not their and made sure his doubts where true.

The children meanwhile decide to go to the gang's hideout as per the directions from Khader. They get shocked on knowing that it was Ravunni leading the gang. The gang sees the children who crossed their fence and Ravunni directs his cronies to kill them. But, soon Manu reaches there and saves the children. The climax scene has a very funny fight scene which was enhanced by the funny inspector role of Suresh Gopi as 'Minnal' Prathapan. The movie ends when the robber gang gets arrested by the police. 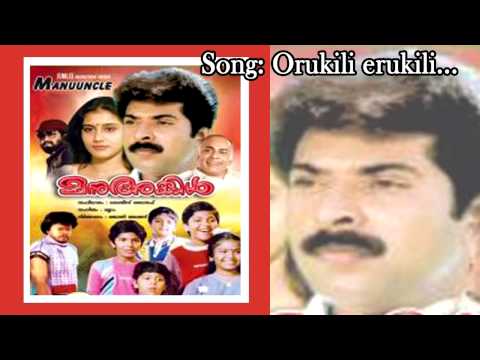 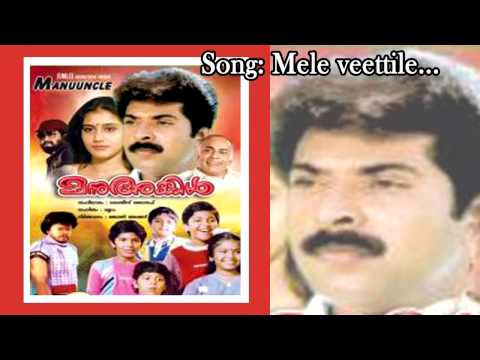