Cancel
This film is directed by Rajasekhar Ramanathan, starring Rajinikanth and Amala Akkineni in the lead roles.
See Storyline (May Contain Spoilers)

Aarumugam makes a blazing entrance, gatecrashing a marriage to abduct the bride. Geetha, the bride's friend, gets him arrested but then learns that he had rescued the girl from a forced marriage. Further revelations about him that he is a gold medalist, has a good heart, make her fall in love with him. After some convincing, Aarumugam reciprocates too. Meanwhile, Aarumugam's sister is in love with the son of a rich woman Rajarajeswari. When Rajarajeswari learns of this, she foists a false case on her and puts her in jail. It is then that Aarumugam has his first encounter with Rajarajeswari. He then learns that she is none other than Geetha's mother. He also invites Geetha's mother Rajarajeswari to his marriage. At that time he calls his friend (played by Chiranjeevi) and tells him that during his marriage there are goons to stop this marriage, he requests him to look after the rowdies and Chiranjeevi comes and fights off the goons and wishes them for their marriage and he goes. He marries Geetha against her mother's wishes. Rajarajeswari vows to separate Geetha from him while he vows to prevent that and make Rajarajeswari understand that love and affection are more important than money.Which is an important message delivered to the audience.

Based on 0 rating
0 user 0 critic
Did you know? It is a remake of the Telugu film "Athaku Yamudu Ammayiki Mogudu", the Tamil version was produced by Geetha Arts, and Chiranjeevi who played the lead role in the original version made a special appearance. Read More
0 User Reviews
No reviews available. Click here to add a review.
Cast

The one-on-one confrontations between Rajinikanth and Srividya are the highpoints of the movie and each of these has been handled superlatively. Rajinikanth bristles with energy during their meetings and Srividya is suitably haughty and hits all the right notes. Their first encounter in her house, their private conversation immediately after the wedding and their talk in the garden before the climax in the house all reveal excellent execution by the director.

The film opened to positive response from the public and was a Mega hit Blockbuster movie ran 200 days at the Box-office history of Tamil cinema 890 shows were houseful. 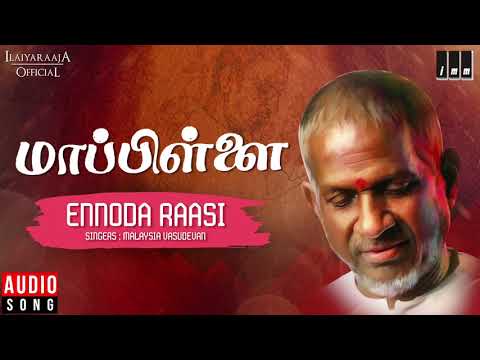 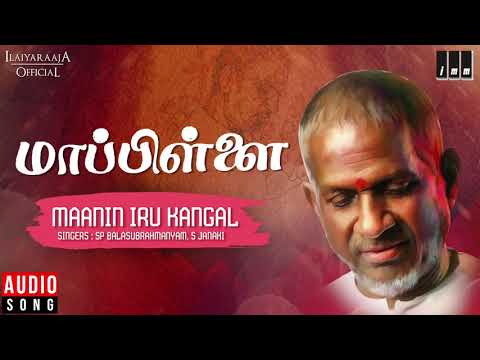 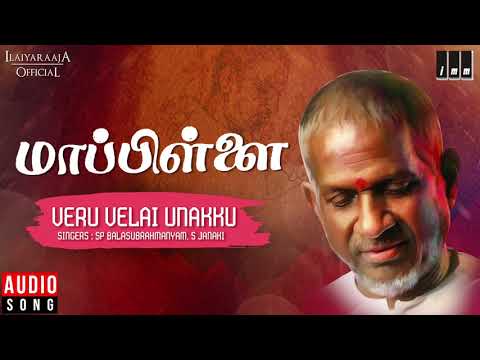