Cancel
Officer Shivani Shivaji Roy is stationed at Kota where she goes against a ferocious serial killer who rapes and murders women.

Mardaani 2 ends up in a 'maar-dhaad' climax that may appeal to the front-benchers in single-screen cinema, but does not work within the set up of the film’s own first half.
Priyanka Sinha Jha, News18 India
0

Mardaani 2 is a disturbing yet a required watch.
Umesh Punwani, Koimoi
0

Rani Mukerji channels the potent force of the author-backed character to come up with a power-packed performance.
Saibal Chatterjee, NDTV
0

Mardaani 2, despite an underwhelming second half, is lifted by its main performers.
Times Now Source, Times Now
0

To endure Mardaani 2, the viewers need to have a strong appetite. Unlike the female cops portrayed in Bollywood thus far, the cop in Mardaani 2 is as real as real can be. Mardaani 2 is relevant, powerful and inspiring, with a top-notch performance by Rani Mukerji and brilliant execution by Gopi Puthran. It is surely not-to-be-missed!

In art, there are no paradigms that cannot be broken, and when we least expect it, we are surprised by ruptures. Director Gopi Puthran's Mardaani 2 is one of those rewarding surprises that break established standards without tripping or succumbing to feminist appeals and clichés. The film escapes stereotypes. It is a film for all audiences, appeals to everyone with an intricate and stimulating plot, stunning action scenes and competent cast.

In a world where - fortunately - women have more and more space, what until a few decades ago would have been unthinkable has been happening: we do have action films with strong female protagonists. This is the case of Mardaani 2 as well, which, even with occasional slips, consolidates itself as a work of good technical action - as well as fun and full of energy. it is commendable that the script (Gopi Puthran) establishes Rani Mukerji as a strong character - physically and psychologically - featuring in a variety of memorable action scenes and a series of keen moments, as she is not only good at fighting but also smart and shrewd.

Mardaani 2 grabs your attention from the commencement itself and never relents. Gopi Puthran's screenplay is replete with several intense episodes, which eventually make Mardaani 2 a good versus evil battle as the protagonist makes her way to the baddie behind the baddies. The stewing wrath of the protagonist is delineated convincingly while the director also incorporates ample emotional baggage that would cause you to associate with the on-screen characters. Seen in the present setting of the brutality against ladies in society in general and India in particular, a motion picture like Mardaani 2 couldn't have released at a superior time. While it may appear to glorify the brutality here and there, a hard-hitting motion picture like is the need of the hour. Mardaani 2 raises awareness of issues like the safety of women and the gender inequality that exists in society. It also motivates ladies to look within to trigger their very own bold soul.

The very well-executed culmination is realistic to the core, like the rest of the film. In fact, director Gopi Puthran manages to keep you hooked for most parts, without ever getting formulaic. Also, his stance to sidetrack the soundtrack is indeed courageous and commendable. The customary audience, so used to the mandatory songs each 15/20 minutes, may whimper at first, but let's be honest, similar individuals likewise protest if songs wreck the story when the dramatization escalates. Also, director Puthran resorts to realistic brutality to enhance the overall impact. The background score (John Stewart Eduri) is perfect and never goes overboard. The DoP (Jishnu Bhattacharjee) depicts the gritty environs with striking visuals, closing in tight on the protagonist in dramatic moments.

Rani Mukerji is evidently the best thing in the film. She is on a nailing spree. One cannot imagine this role without her. Portraying a true to life, forceful, aggressive and abusive cop with much-needed intensity, strength and dignity is no cakewalk but she slips into the skin of Shivani Shivaji Roy with elan. A virtuoso act, indeed! In a lesser entertainer's hands, the written material would not have been so ably conveyed.

The film’s antagonist Vishal Jethwa is a revelation. He's absolutely intimidating and menacing all through. In spite of being hollowed against a powerhouse entertainer like Rani, Vishal ensures he leaves an ineradicable impression, playing a cold-blooded criminal. Also, his rustic Rajasthani accent is bang on, just enough to add more menace.

With a run time of just under 2 hours, Mardaani 2 is a barnstorming, shocking and outstanding film all in all. It might be a bit over the top at times but director Gopi Puthran keeps the scenes tight and tense through his terrific screenplay. The film acts like a sledgehammer. Book your tickets, pronto! 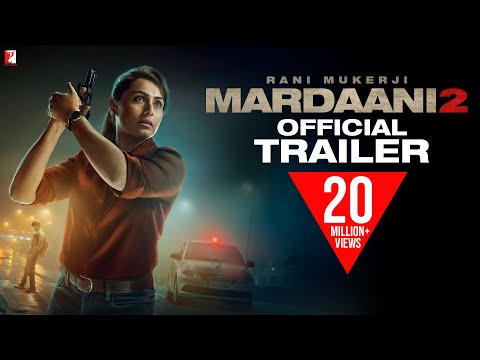 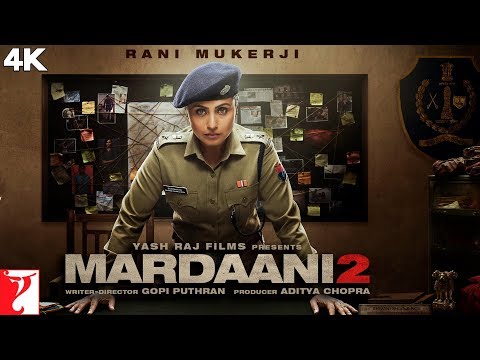 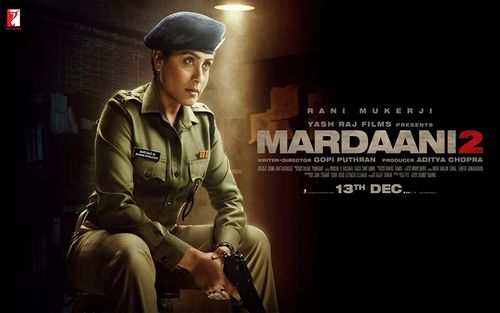 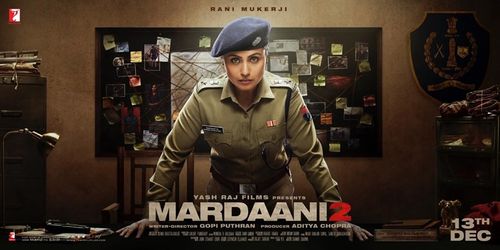 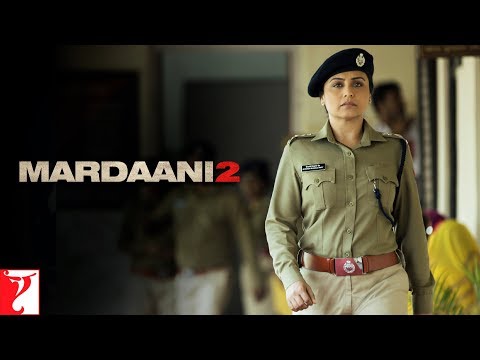 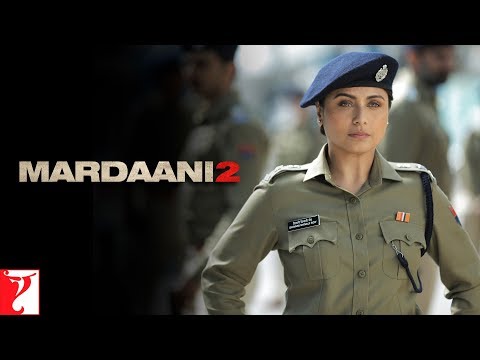 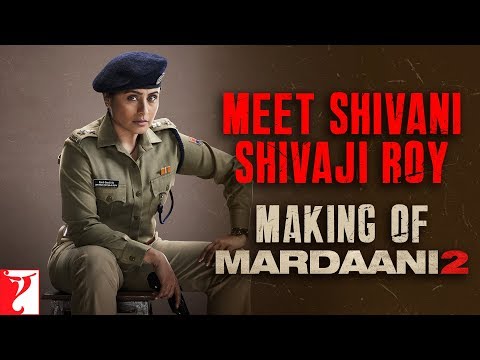 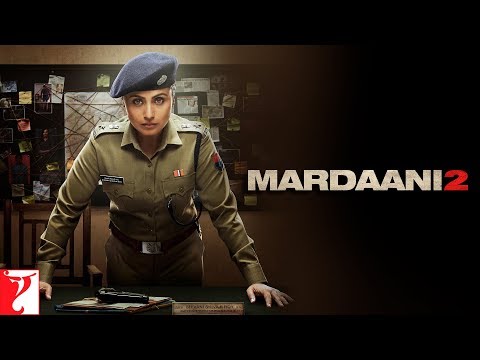 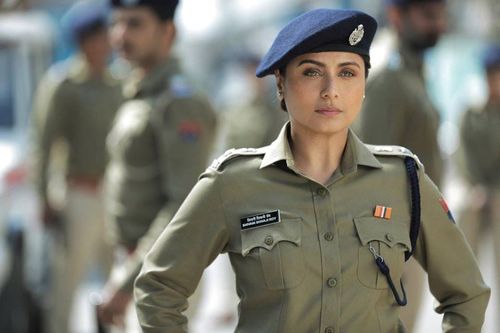 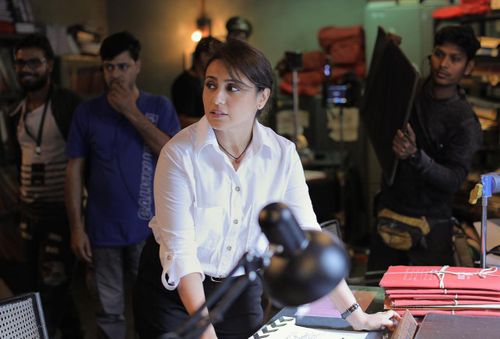