Cancel
Rahman is a capable young man, who travels to a remote village with his sister, due to troublesome circumstances. Desperate for work, he changes his name to Ram, and becomes the trusted aide of Balaram, a powerful man who detests lies. When Balaram catches the man he believes to be Ram performing an Islamic ritual, Rahman cooks up one more lie, which leads to a complicated comedy of errors. How will Balaram react when Rahman's lies are exposed?
See Storyline (May Contain Spoilers)

Interspersed with humour, this action-oriented romantic drama revolves around Balaram (Venkatesh), a strong man with a kind heart, hailing from the village of Bheemarajapuram. He treats everyone with fairness and takes care of their needs. But there is one thing that Balaram cannot tolerate and that is lying. If he catches someone lying, Balaram metes out a severe punishment to the offender.

Into this scenario comes in Rahman (Ram). Along with his sister Sania (Anjali), Rahman comes to the village in search of a job. With a brave deed, he falls into the good books of Balaram but circumstances force him to change his name to Ram. He soon becomes a trusted aide of Balaram and all is well for a while.

However, Balaram catches Rahman while he is offering Namaz and asks him for an explanation. Out of desperation, Rahman reveals that he has a younger brother named Rahman. (He says the brother’s name is Rahman since Balaram knows the original man as Ram).

This Rahman character is portrayed as a homosexual and Balaram tasks him with teaching his sister (Shazahn Padamsee) the art of dance. Rahman struggles to manage the roles of Ram and Rahman and a comedy of errors ensue. As can be expected, the truth comes out in the end and Balaram is outraged. Will he forgive Rahman?

Based on 4 ratings
0 user 6 critic

Based on 3 ratings
0 user 6 critic
Did you know? The film is a remake of the Hindi movie Bol Bachchan (2012). Read More
6 Critic Reviews

First half of the film is draggy while the second half it makes audience tiresome
Common Man, AP Herald
1

Venkatesh and Ram have tried their best to carry the film with their comedy timing
Mahesh S Koneru, 123 Telugu
0

Venky and Jayaprakash's performances in the climax will surely impress the audience
Shekhar, Oneindia Entertainment
0

It's almost a frame to frame remake of 'Bol Bachchan', so leave your brains outside the theaters to enjoy this one to the fullest
Karthik Pasupulate, The Times of India
0

Director of Photography
I Andrew 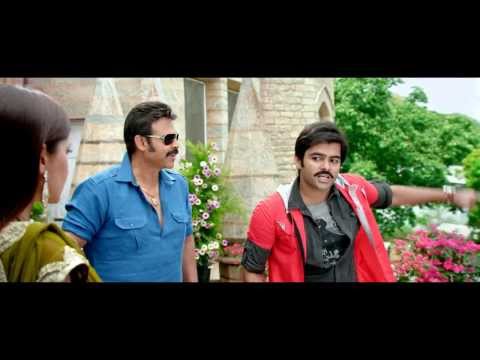 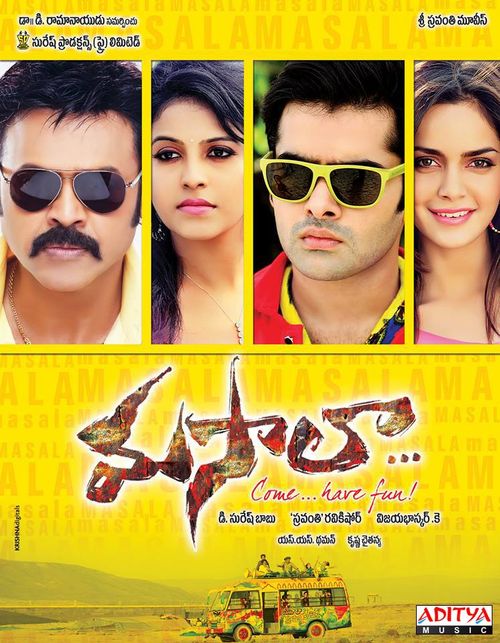 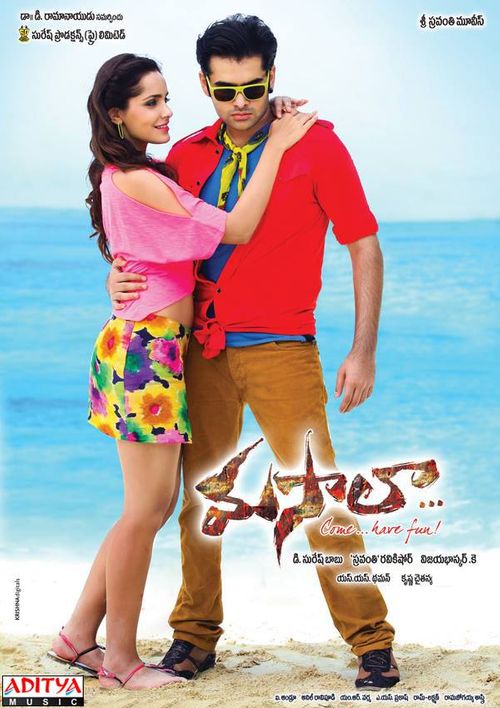 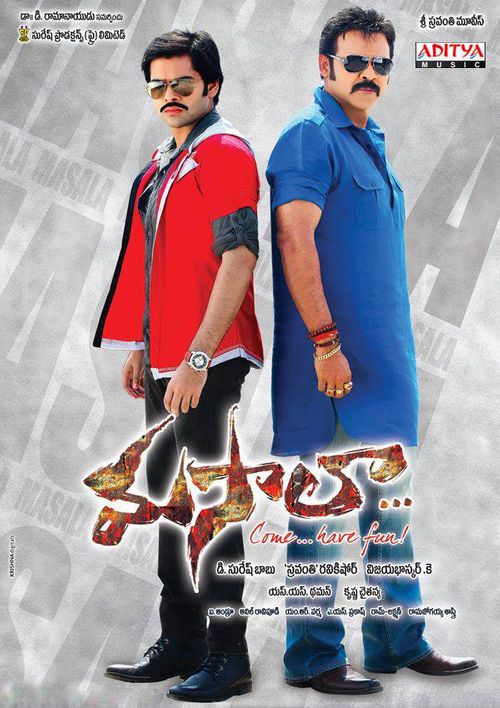 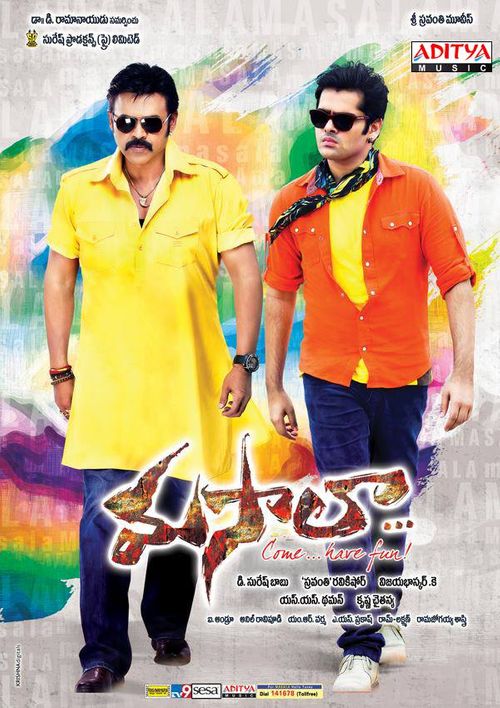 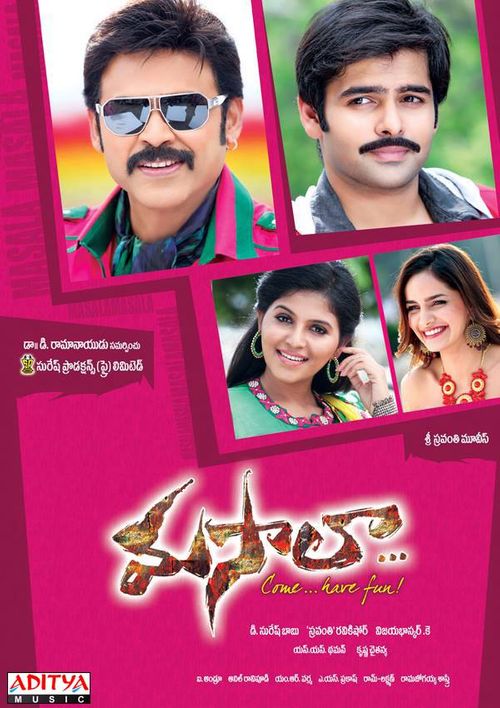 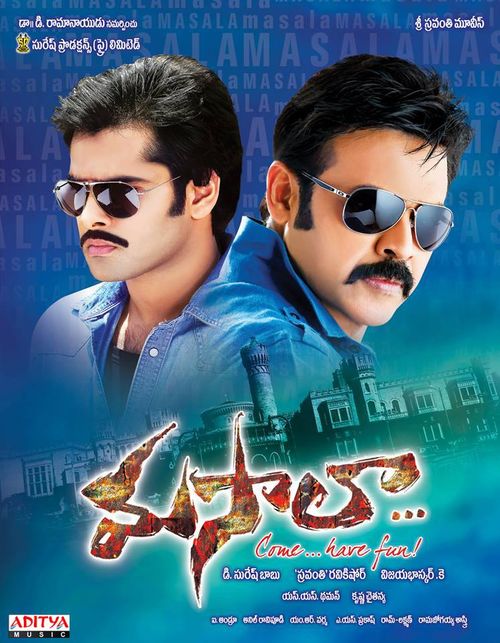 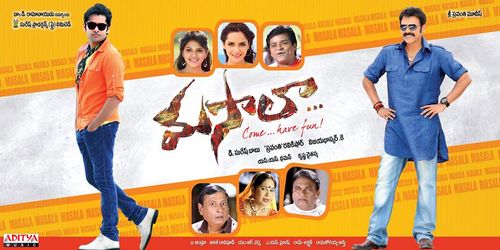 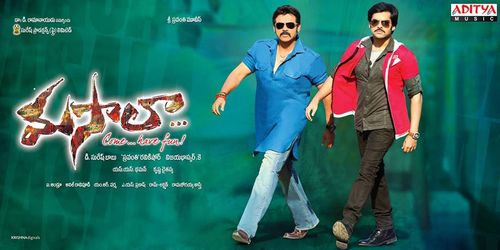 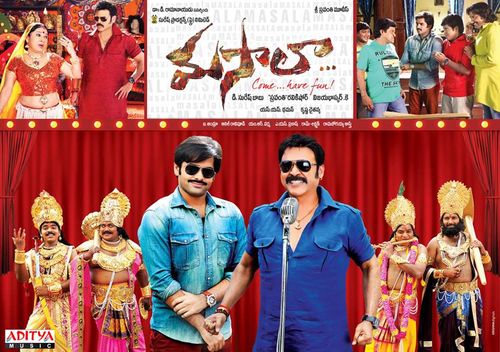 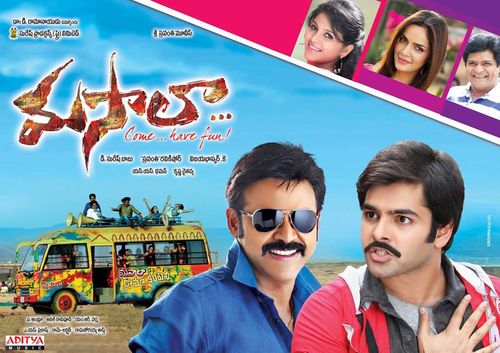 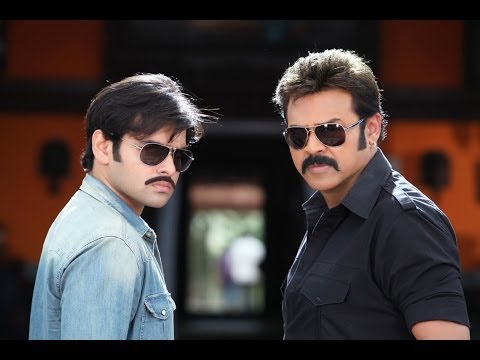 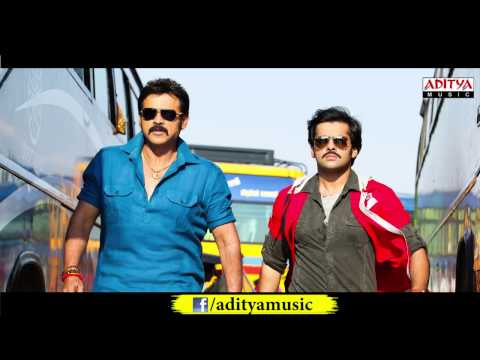 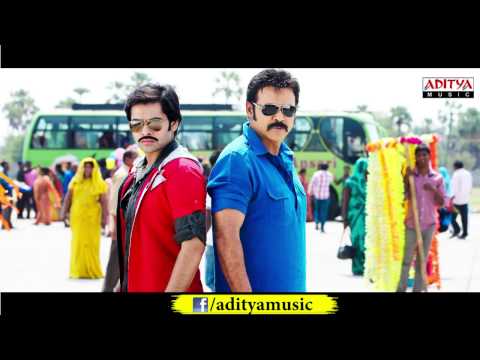 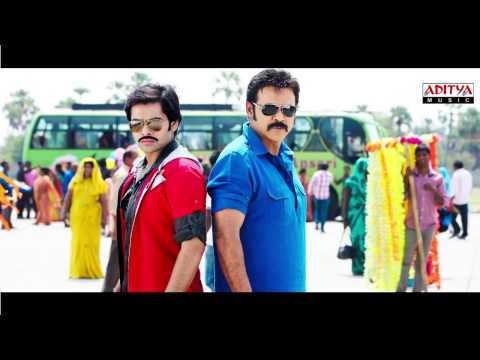 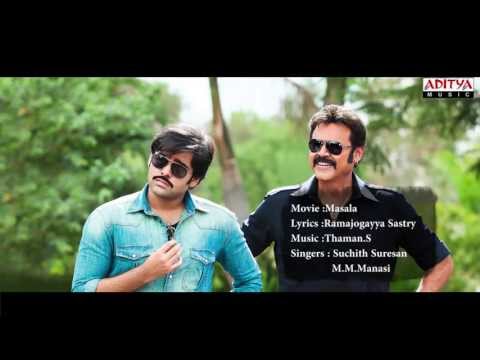 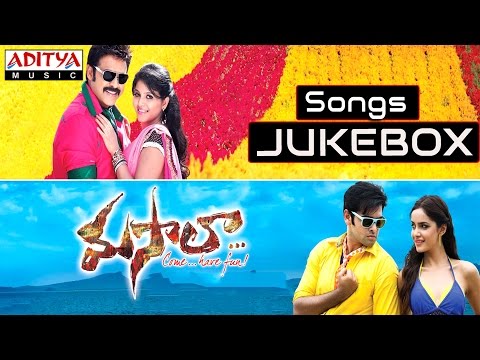 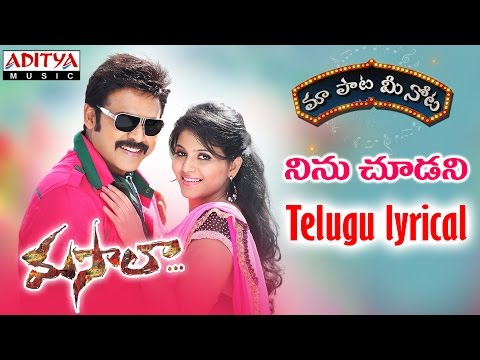 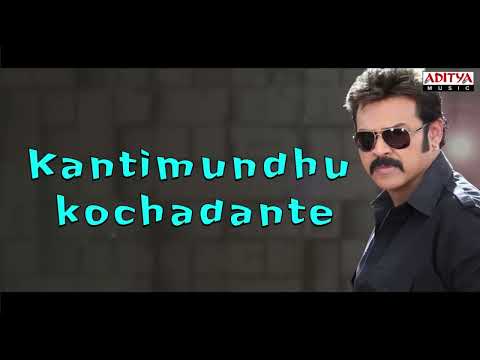 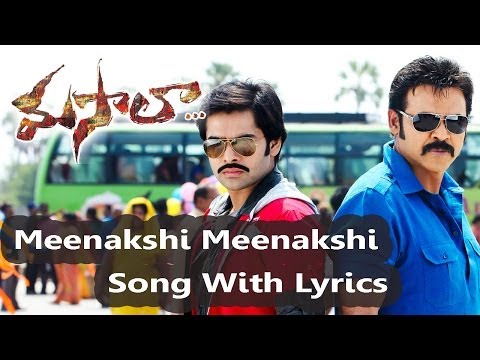 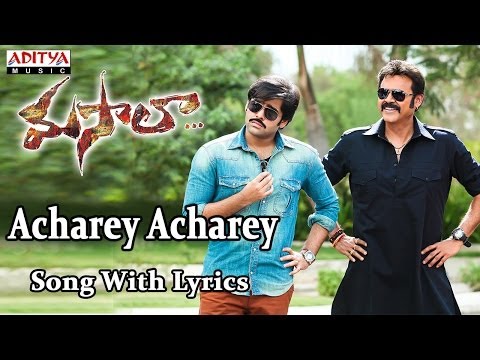 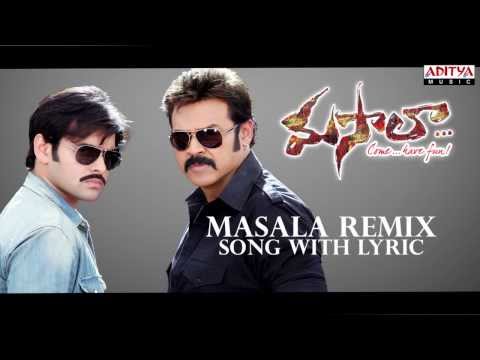 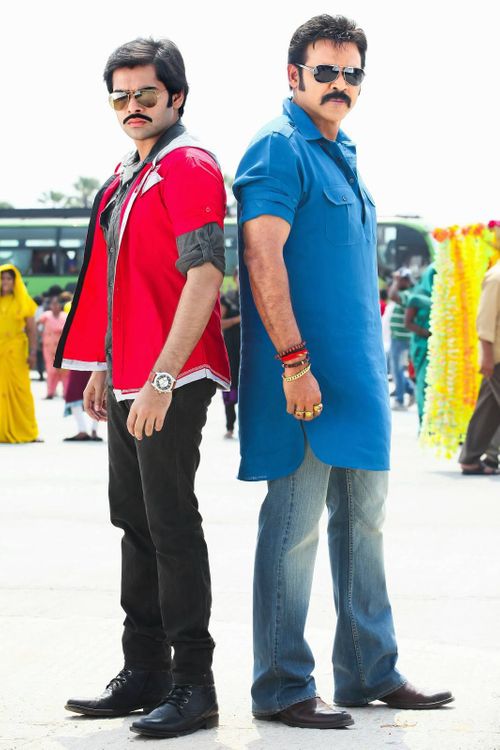 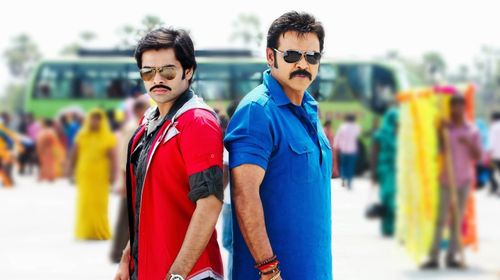