Cancel
A beautiful young woman from a peace-loving family falls in love with a new resident in her apartment complex, without knowing anything about his true identity. Will her beloved reciprocate her emotion? How will his actions affect her life?
See Storyline (May Contain Spoilers)

This action thriller revolves around Priya, a beautiful young woman who lives a middle-class lifestyle with her parents in an apartment complex near Vishshakapatnam in Southern India.

To the horror of Priya and her family, the city becomes paralyzed with fear by the local crippled gangster, Satya, and his dreaded son, Shatru, who are known to kill anyone who dares to stand in their way. Then Ganesh, a handsome young man moves in to their apartment complex and Priya falls in love with the new resident.

Shatru receives a threatening phone call from a man who calls himself Mass - who swears to humiliate, frighten, and then kill him - all within 30 days. Shatru scoffs at this, but gets concerned when his vehicle is blown up, and several of his goons end up dead.

Shatru confers with Satya, and together they decide to entrap Mass. While returning home, Priya watches Satya's goons taking forcible commission (Haftas) from local businesses, and it is then she sees Ganesh, who is attempting to stop them. Priya does not know that she is headed for heartbreak for Ganesh has fallen in love with Satya's daughter, Anjali, who is not permitted to see Ganesh at any and all costs.

When Shatru finds out Mass is Ganesh - he abducts Priya and another girl and holds them hostage and will only free them once he has Mass in his custody - so that he can first torture and then kill him. How will Ganesh's future unfold?

Based on 1 rating
0 user 0 critic
Did you know? The film marks the directorial debut of Raghava Lawrence. Read More
0 User Reviews
No reviews available. Click here to add a review.
Cast 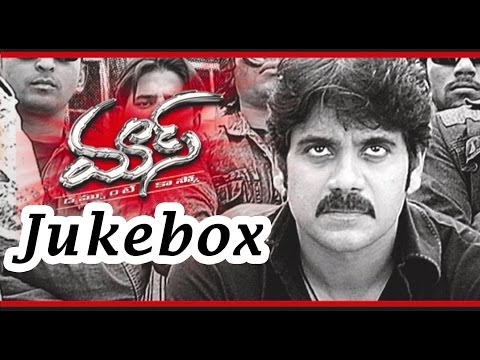