Cancel
A college principal appoints his past student as a Telugu lecturer in order to mould the students and teach them discipline. The ideal teacher, he becomes deeply loved and respected by the students, but when one of his students falls in love with him and proposes marriage, he reveals his troubled past.
See Storyline (May Contain Spoilers)

A college principal Janardan Rao (Vijay Kumar), keen to inculcate discipline in the students, gets his one time student and protégé Rajkumar (Chiranjeevi) posted as tthe Telugu lecturer in the college.

The ideal lecturer that he is, Rajkumar mingles with the students and becomes a comrade in arms and fools around with them in order to teach them. One of his students Kanchana (Sakshi Sivanand) falls in love with him and asks him to marry her. He refuses her politely, saying that she will rescind her proposal if she knows his past and the flashback follows.

During his student days in Delhi, Rajkumar falls in love with Preeti (Roshni), his guardian angel Janardan Rao's daughter. Vikram (Sathya Prakash) also loves her. When Preeti turns down his overtures, Vikram kills her in rage. Rajkumar in turn kills Vikram and goes to jail for five years.

After serving the jail term now he has come back as a lecturer. He parts with Kanchana telling her that he cannot even think of loving any one else except Preeti. One day, when Rajkumar and Janardan Rao were jogging they come across Vikram who was supposed to have been killed by him. The shocked Rajkumar, tries to go after him to kill him. Janardan Rao stops him and tells him that it was Vikram's brother, a mafia don DR (Puneet Issar), who killed Preeti.

When confronted by Rajkumar, Janardan tells him that since he had already lost five years of his life, he did not want to rake the past by telling him what he learned later for fear of losing him again. He also makes him promise that he would not go after the life of DR. Helpless Rajkumar swallows his anger. Meanwhile, Rajkumar's student Dilip falls in love with DR's daughter.

Mortally afraid of DR, they both approach Rajkumar for his help in getting married. He convinces Janardan Rao about his involvement and takes his cosent. In his attempts to get them married, Rajkumar confronts the ruffians sent by DR. In the process he kills both DR and Vikram and is again sentenced to five years jail. The story ends happily with Rajkumar marrying Kanchana who waits for him through his jail sentence.

Based on 1 rating
0 user 0 critic
Did you know? This is the first film to feature the short-lived but iconic "Mega Star Chiranjeevi" graphic title card. Read More
0 User Reviews
No reviews available. Click here to add a review.
Cast

This is the first film to feature the short-lived but iconic "Mega Star Chiranjeevi" graphic title card.

The film marks Chiranjeevi's debut as a singer with the song "Thammudu Are Thammudu". 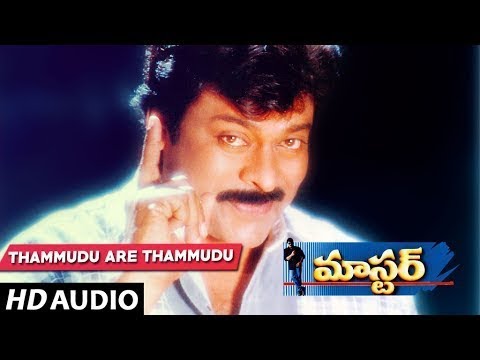 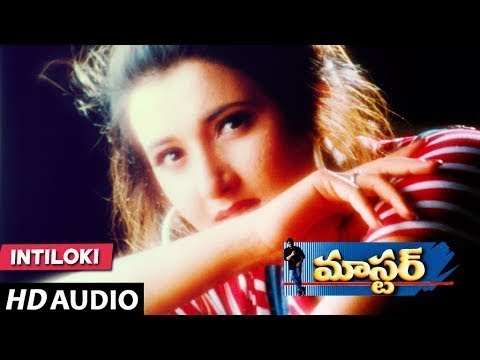 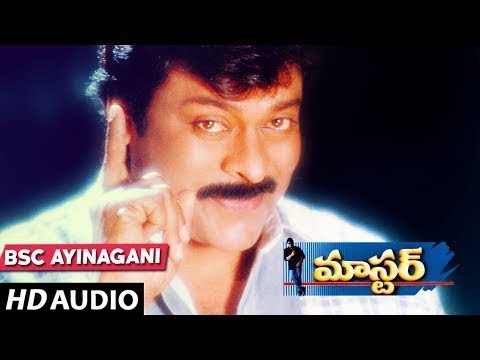 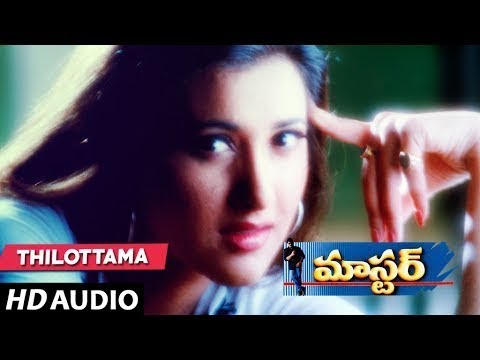 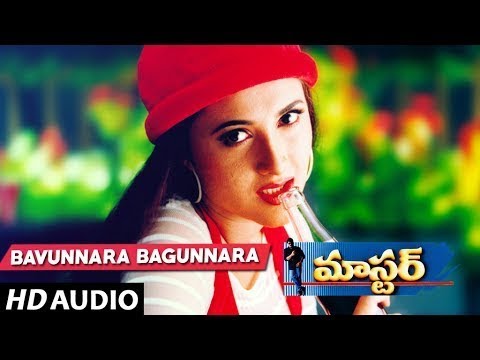