Cancel
An Indonesian supernatural horror feature film about strange and deathly occurrences at an orphanage after the arrival of a new boy.
See Storyline (May Contain Spoilers)

In the early 90s, Ina (Cinta Laura Kiehl), a naive but diligent woman with a strong personality, lives in a poor orphanage filled with orphaned children with various behaviors. One day, the Village Head brings a quiet child named Andi (Jovarel Callum) who is the only survivor of a family who died mysteriously and sadistically. Ina accepts Andi even though the financial condition of the institution is not good. He was sure that with love Andi would heal from his trauma. However, since Andi's arrival, strange things have started to happen. They started receiving grants from strangers and they were happy. However, they also began to see the figure of a pregnant woman haunting them and unnatural deaths occurring in the orphanage. 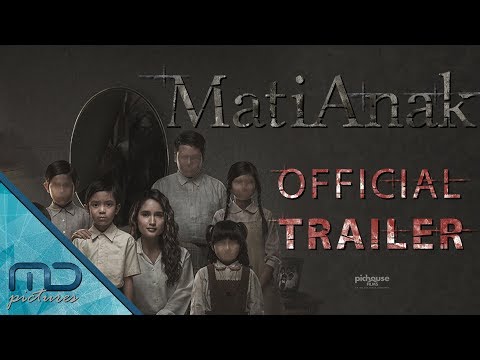 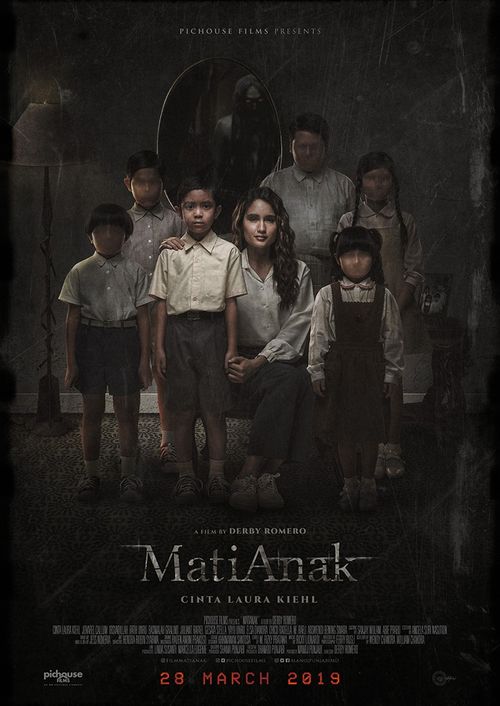