Cancel
Intense and evocative, this intricately crafted romantic saga interweaves many important historical events, dramatically depicting the impact they had on ordinary citizens, through the life stories of two lovers. Harinder Singh, known as Harry (Shahid Kapoor), is a carefree Punjabi, Hindu boy, while Aayat (Sonam Kapoor) it's a beautiful Kashmiri, Muslim girl. In 1992, the two meet and fall in love at Mallukot, Punjab, where Harry's family is from. But before they get to spend much time together, the demolition of the Babri Masjid demolishes any chances of them staying together, as Aayat flees to Mumbai with her uncle and aunt; and Harry joins the Indian Air Force. In 1999, Harry, now a Squadron Leader meets Aayat in Scotland, where they get closer once again. However, before their marriage, the Kargil occupation happens in Kashmir, and Harry is called back to India to fight in the war, fate separating them once more. After this separation, they begin to long for each other. Harry paralyses his left arm during a special mission in the Tiger Hill. They both want to speak to each other but fate always brings them closer and then separates them again. With the lovers ever reunite? If so, will circumstances allow them to stay together and join in the bond of matrimony?
See Storyline (May Contain Spoilers)

In the year 1992, Mallukot-based Harinder falls head-over-heels in love with Aayat, a beautiful Muslim girl, who has come to live there with her Bua, Fatimah, from Kashmir. Hoping to woo and marry her, despite receiving romantic overtures from village belle, Lajjo. In the aftermath of the attack on Babri Masjid by right-wing Hindu extremists, Aayat and her family is forced to flee, leaving Harinder with the agony of heartbreak. Seeking safety in Bombay, Aayat re-locates there with her father and Bua.

The couple are then fated to meet in Scotland during 1999 where Harinder is now an Indian Air Force Pilot and Aayat is a ballet dancer. Both meet and re-kindle their romance, as well as set a date for their wedding. Unfortunately, the Kargil war compels Harinder to return home, and Aayat does not hear from him. Little does she know that he has been gravely injured and his left arm is paralyzed.

After being discharged he still hopes to connect with her, returns to Scotland, and is told they have re-located to the United States. Following the events of 9-11, he gets a lead that she may be in Switzerland. He travels there, does locate her rather dramatically - but nothing will prepare him for the shock when he finds her resting on the shoulder of an unknown male, with a child in her lap.

Based on 0 rating
0 user 0 critic
Did you know? This is the first film in which Shahid Kapoor has a moustache. Read More
0 User Reviews
No reviews available. Click here to add a review.
Cast

This is the first film in which Shahid Kapoor has a moustache. 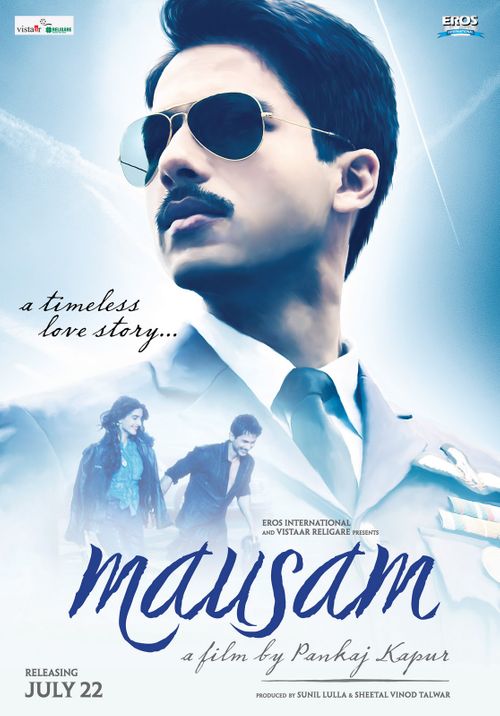 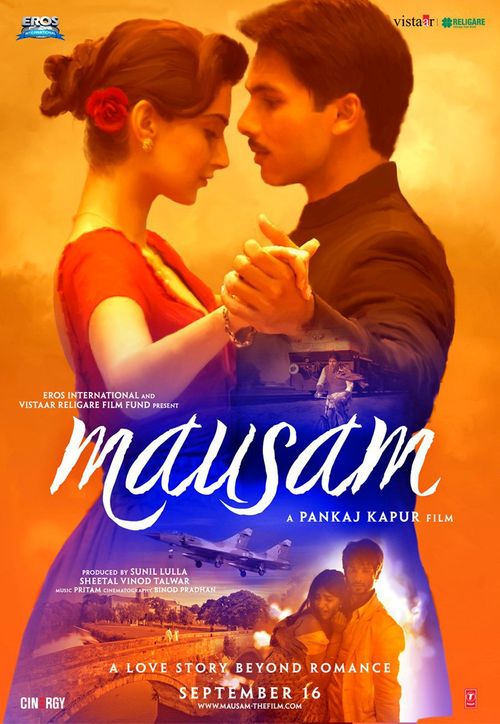 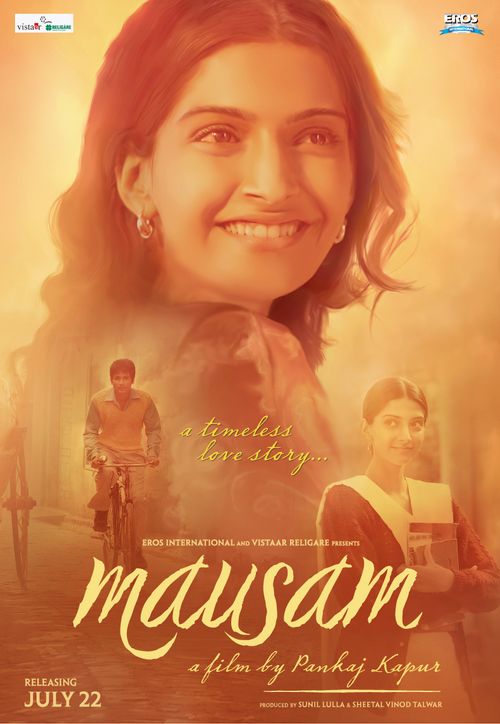 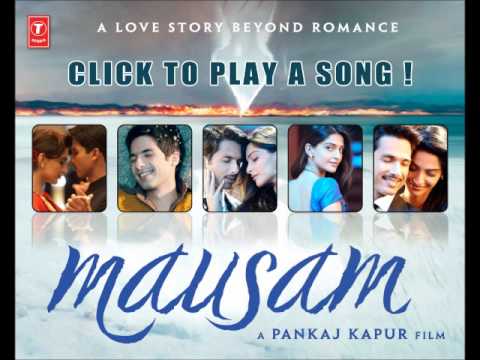 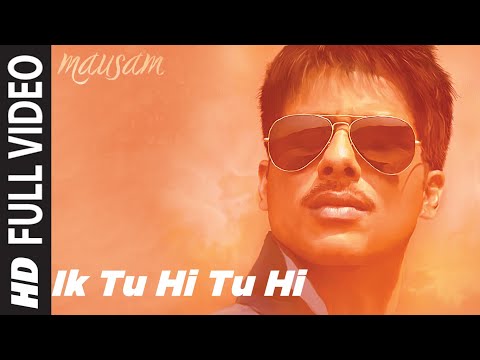 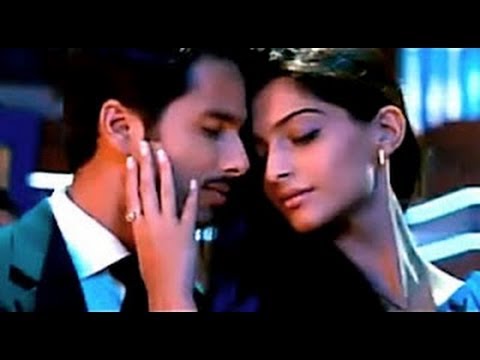 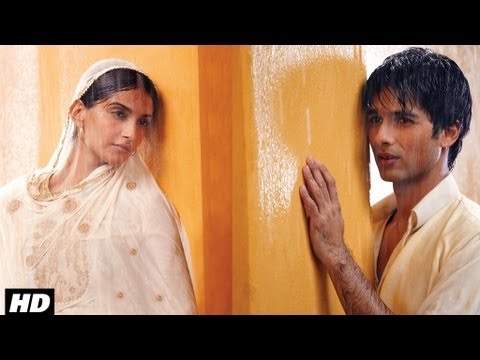 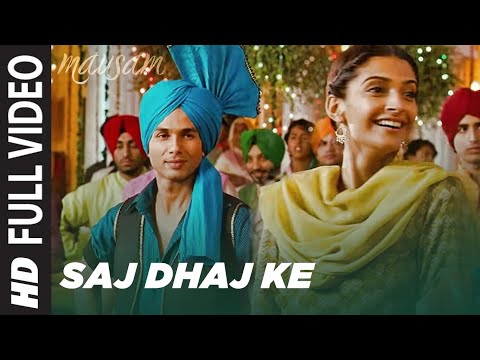