Cancel
A TV presenter is fired from work, thrown out of his house and forced to find work as a mechanic in a garage. There, he falls in love with the owner's daughter, but is rejected when it turns out that his cantankerous father is in his future father-in-law's enemy. Can he convince him to team up with him to teach his father a lesson?
See Storyline (May Contain Spoilers)

This family-oriented romantic drama opens with Ravi showing up on multiple TV screens as an announcer. After a clash, he is fired from work, and he joins Jagannatham's garage as a mechanic.

Here, he tries every possible trick up his sleeve to tease his boss's daughter Chitti (Vijayasanthi) and she too tries the same. After few comic episodes also involving brahmanandam, both fall in love.

Jagannatham realizing that Ravi is his enemy's son, rejects their love. Ravi manages to persuade Jagannatham to take revenge on his father Narayanan, by acting as his son and entering into Narayanan's house. Both Ravi and Chitti confuse everyone there about their relationship, as both enter the house as siblings, but behave as lovers. 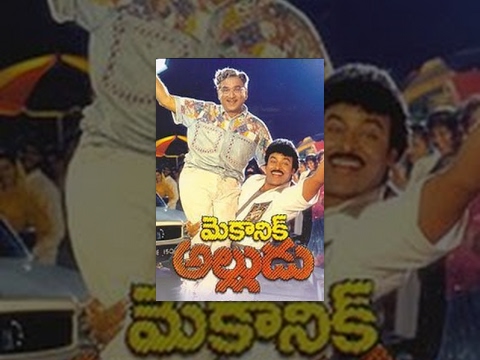