Cancel
The journey of four young men who achieve communist political consciousness in during a peasant rising against a villainous landlord in 1943 in Kerala.
See Storyline (May Contain Spoilers)

Told in flashback, this is the story of how four fine young men achieved communist political consciousness in a peasant rising against a villainous landlord in 1943 in Kerala. The men, played by Menon, Murali, Nagavalli and Ravi, receive the revolutionary word from the schoolteacher and spread the message among the ignorant villagers. They end up as revered heroes condemned to be hanged by the British for treason. When asked for their last wish, they all ask to see their beloved teacher once more. 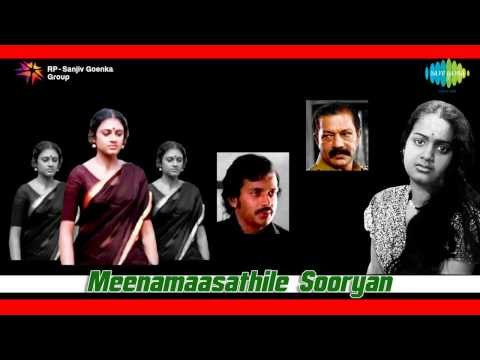