Cancel
Laden with laughs, this delightful romantic comedy delves into the efforts of an army colonel, to unite his subordinate with the love of his life, despite extreme opposition from their feuding families.
See Storyline (May Contain Spoilers)

Col. Ravivarma Thampuran (Mammootty) visits the native village of his subordinate Mani (Dileep) where he links and eventually falls deeply in love with a girl named Meenakshi (Priya Gill). However, much to his heartbreak, he later comes to know that Meenakshi was previously engaged with Mani.

True to his brave and generous nature, Col. Ravivarma decides to reunite the separated lovers. However, he might have that biggest battle of his life on his hands, for to do so would mean having to bring together their feuding families. Can Col. Ravivarma succeed in winning this war of relationships?

Based on 0 rating
0 user 0 critic
Did you know? Pooja Batra makes a cameo appearance in the film. Read More
0 User Reviews
No reviews available. Click here to add a review.
Cast 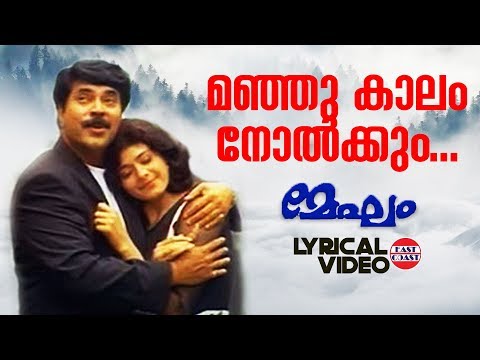 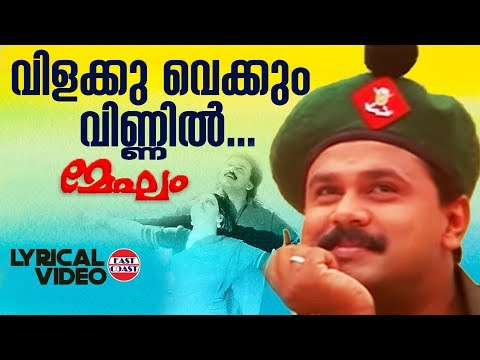 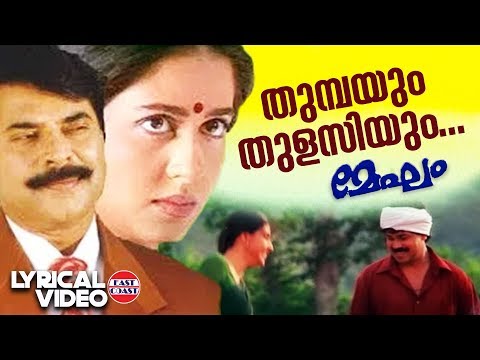 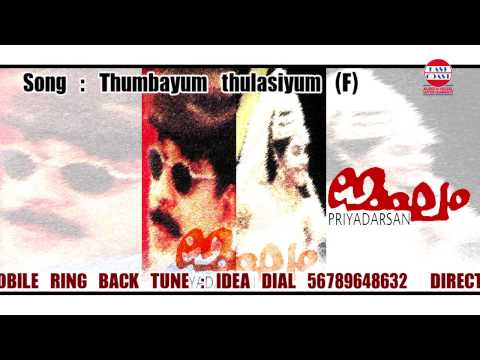 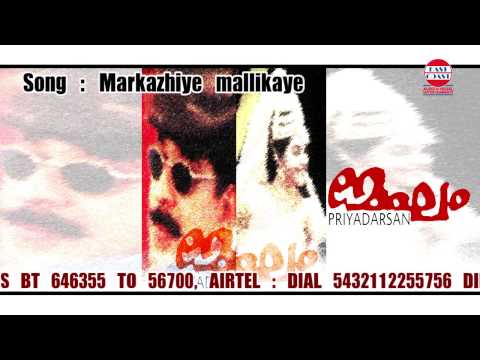