Cancel
A 50 year-old man, an émigré living far from his homeland, constantly feeling like a fish out of water, finds one day objects from his native region in an abandoned house. Memories progressively come back to him, slowly rendering him insane to the extent that he eventually turns into an animal.
See Storyline (May Contain Spoilers)

Living in modern times but trapped in a colonial nightmare, Cristovam (Antônio Pitanga, a noted actor in Brazil’s Cinema Novo movement of the 1960s) is an Indigenous–Black man from the rural north of Brazil who migrated for work during the economic boom to an affluent Austrian enclave in the south. Over three decades later, he is now lost in a decadent community. Informed that he must take a wage cut at the milk factory where he has worked for many years, he finds refuge in an abandoned home where he discovers artifacts reminiscent of his past. As Cristovam rediscovers his roots, he comes to the realization that nothing has changed. The attacks he endures in the community, both mental and physical, awaken in him a legacy of abuse carried down for centuries. 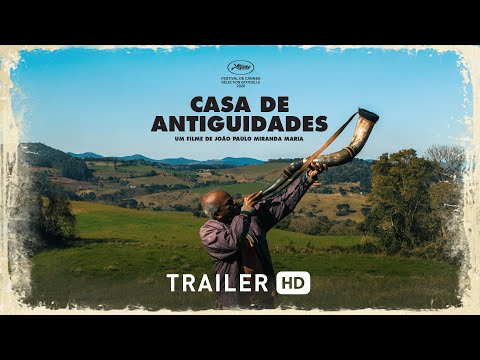 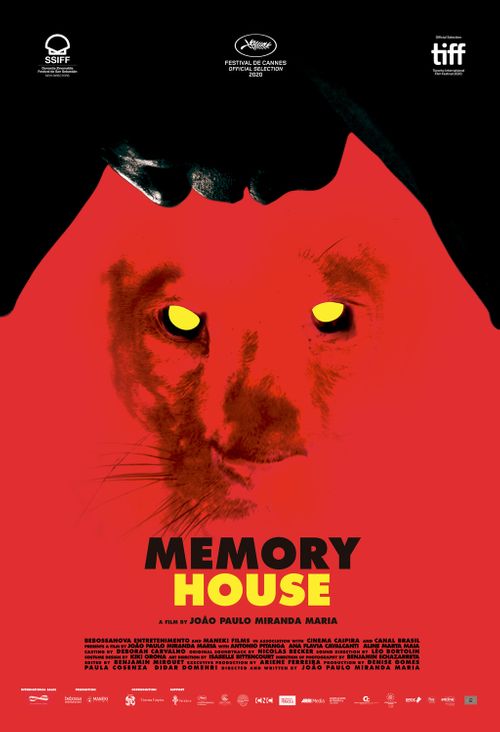