Cancel
An undercover operative from the Intelligence Bureau joins a college in Hyderabad as a lecturer. While he falls deeply in love with one of his students, his assignment is to woo the daughter of a gangster in order to coax sensitive information from her. Will the operative succeed in completing his mission, without compromising his personal life?
See Storyline (May Contain Spoilers)

Fast-paced and fiery, this action-oriented romantic drama traces the twists and turns in the life of Rishi (Ravi Teja), an honest inspector in the Intelligence Bureau. His colleagues fondly call him 'Mirapakaay'.

The chief of the IB, Narayana Murthy (Nagababu) gets information that Kittu Bhai (Prakash Raj), a mafia don, is trying to spread his tentacles in India and is targeting Delhi first. During the course of the investigation, ACP (Sanjay Swaroop) is killed by Shankar (Kota Srinivasa Rao), a local goon with the help of his son (Supreet).

Murthy sends Rishi to Hyderabad and gets him admitted to a college as a Hindi lecturer as part of an undercover operation. Rishi meets Vinamra (Richa Gangopadhyay) at a temple and falls in love at first sight. Incidentally, she studies in the same college and in the same class to which Rishi teaches Hindi. Their love blossoms.

At this juncture, Vaishali (Deeksha Seth), daughter of Kittu Bhai, joins the same college. Grabbing the opportunity, the IB chief asks Rishi to extract information about Kittu from Vaishali by flirting with her and making her fall in love. Rishi manages to make Vaishali fall for him and using her, he reaches Kittu after killing Shankar and his son. He finally arrests Kittu and his Gang. The film ends with Rishi convincing an angry Vinamra to marry him. 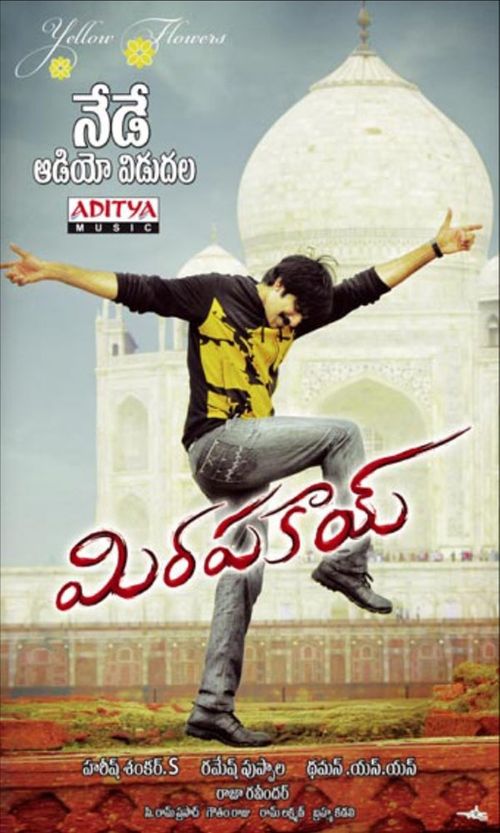