Cancel
An architect working abroad, decides to return to India in order to convert feuding clans into the path of peace, love and nonviolence. Despite his best intentions, can he really succeed in fundamentally changing the mindsets of people for whom violence is a way of life?
See Storyline (May Contain Spoilers)

The movie begins with Jai (Prabhas), an architect working in Milan, practicing guitar, when a girl runs to him and asks him to save her from a gang of goons chasing her. Then Jai, without fighting, resolves the conflict. The girl introduces herself as Manasa (Richa Gangopadhyay). They slowly become friends, but one day she asks Jai to leave her and go as she cannot stand the separation from him if their relationship develops any further.

He then goes back to India and changes the mind of Manasa's brother Poorna (Subbaraju), and when they leave on a vacation he goes with him to his village. There, where everyone are conservative in nature, he changes their nature and makes them more lovable.

When Manasa expresses her love for him, he tells his flashback. It is then revealed that he was born to their rival's family. His father Deva (Sathyaraj) wanted to convert the people of his village. But his mother Latha (Nadhiya) didn't want to stay there, so she left him. Later when Jai goes there, he falls in love with Vennela (Anushka Shetty).

He starts taking revenge on Manasa's family without revealing his identity. Then they decide to marry Jai with Vennela because they both are in love with each other. During the marriage, the inspector tells his father that the enmity is rekindling because his son is taking revenge on the rivals. Soon afterwards, the rivals come and start killing everyone. After the fight, Latha dies. Deva banishes him and blames her death on him.

Back in the present, Manasa's uncle challenges Jai that if he can defeat his men then he too would follow nonviolence. After successfully defeating them, her uncle asks Jai that if he could defeat the rival's son (not knowing that it was Jai himself) he would marry Manasa to Jai.

Jai gets angry at his stubbornness and reveals his true identity. He starts fighting with Manasa's uncle. Then all her family members come and convert him too. This event is witnessed by his father who had just arrived there. His father welcomes him back to the family. The film ends with him reuniting with Vennela. 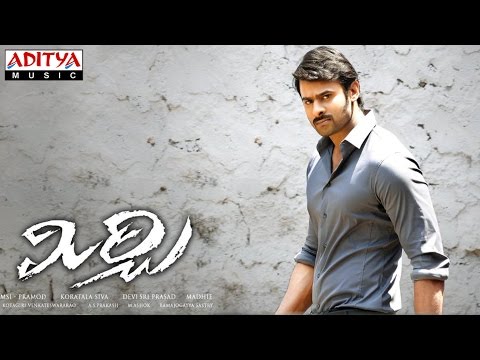 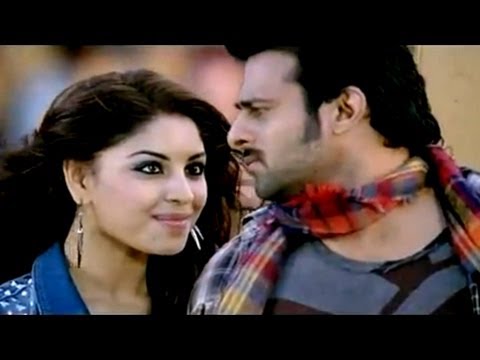 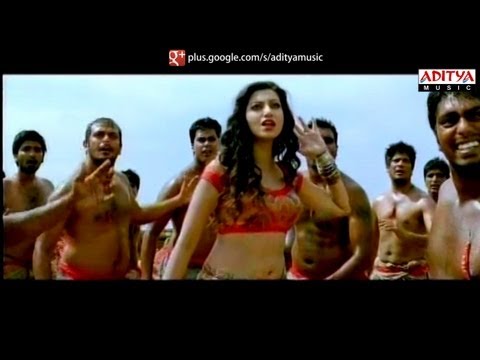 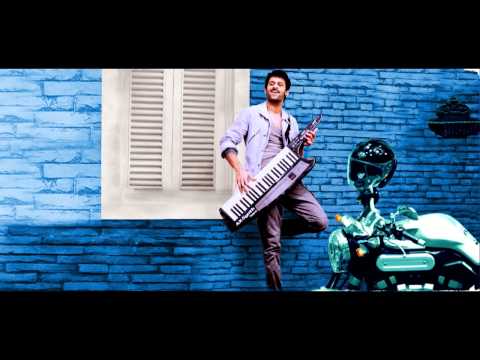 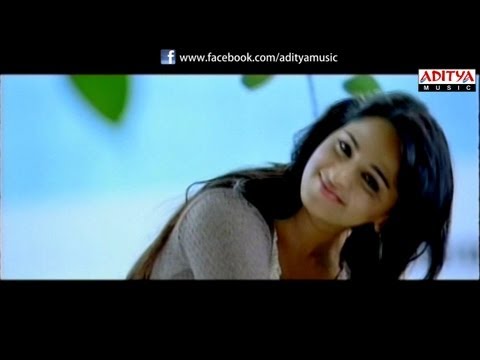 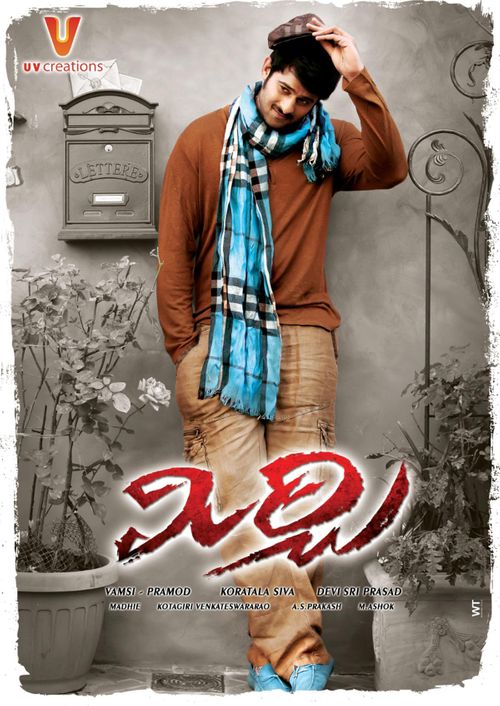 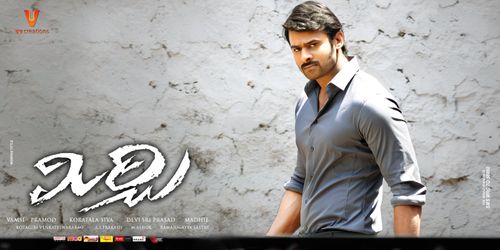 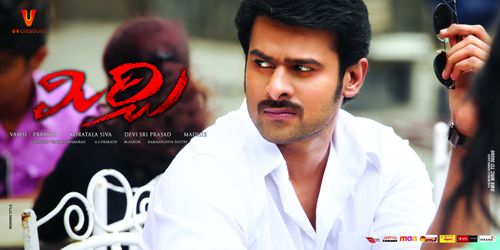 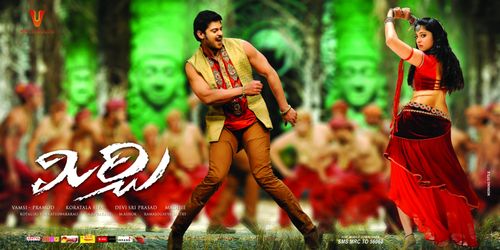 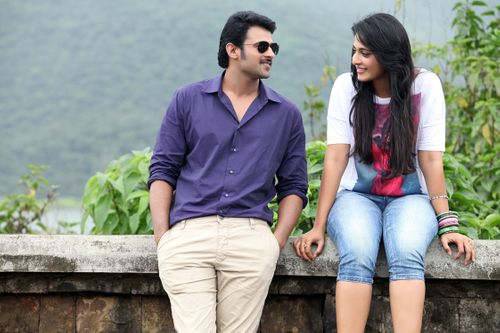 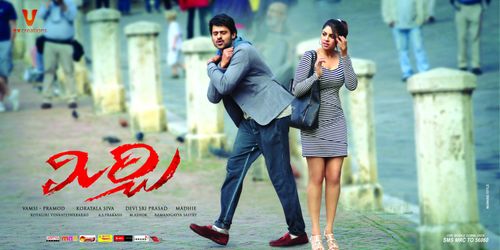 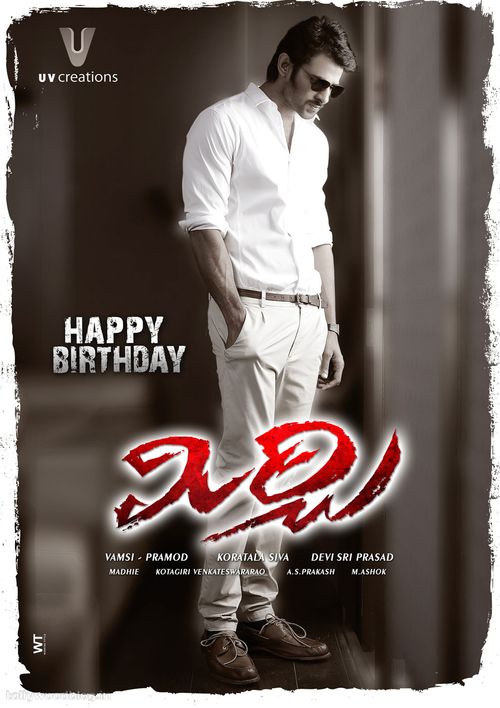 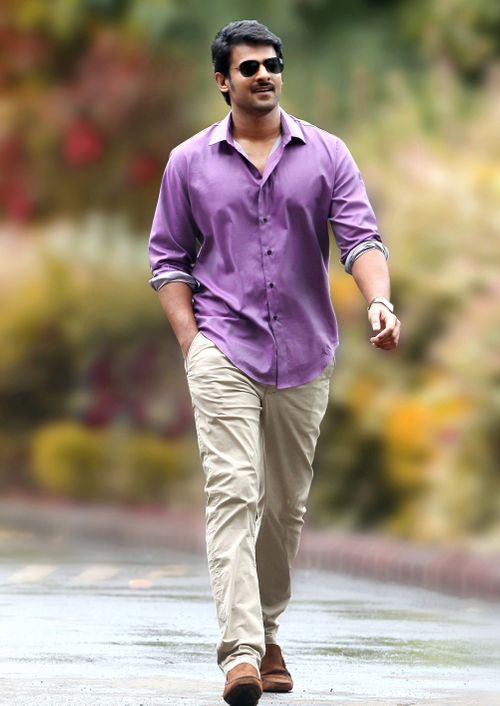 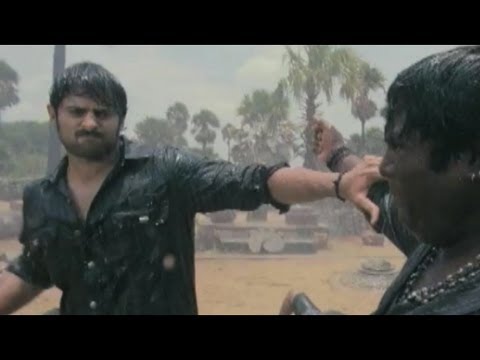 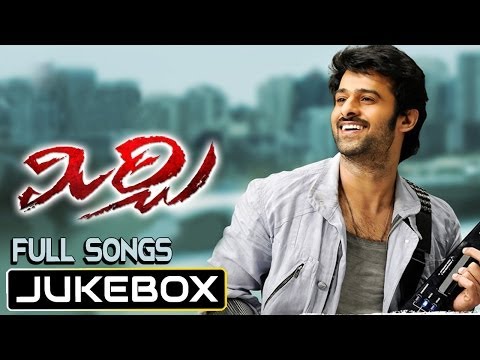 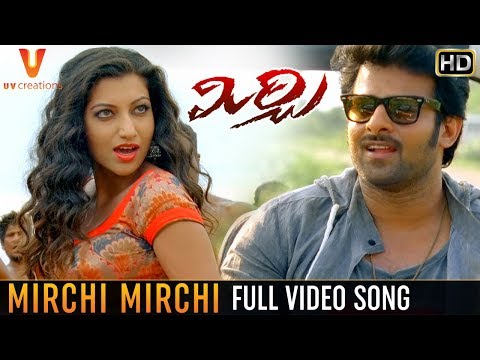 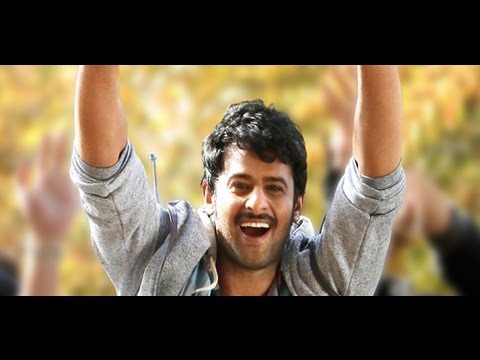 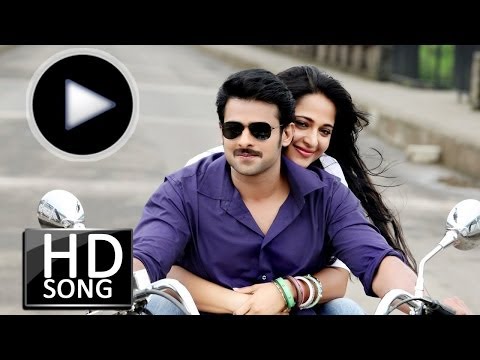 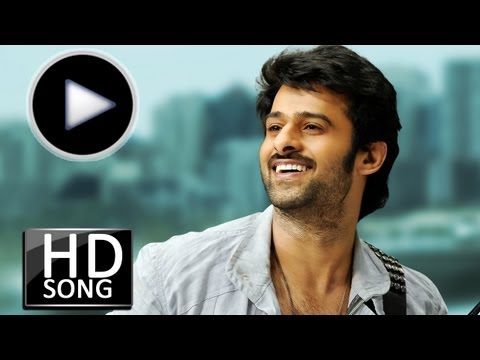 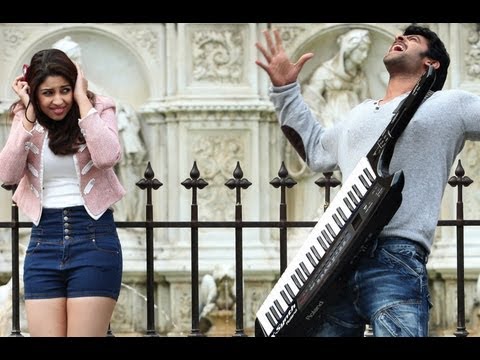 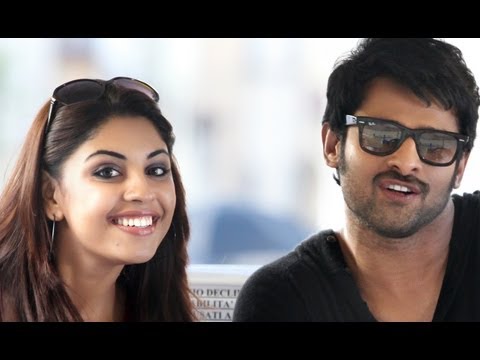 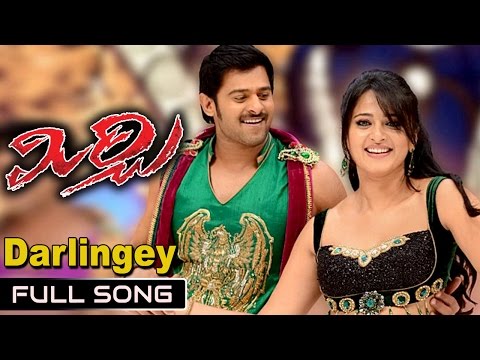 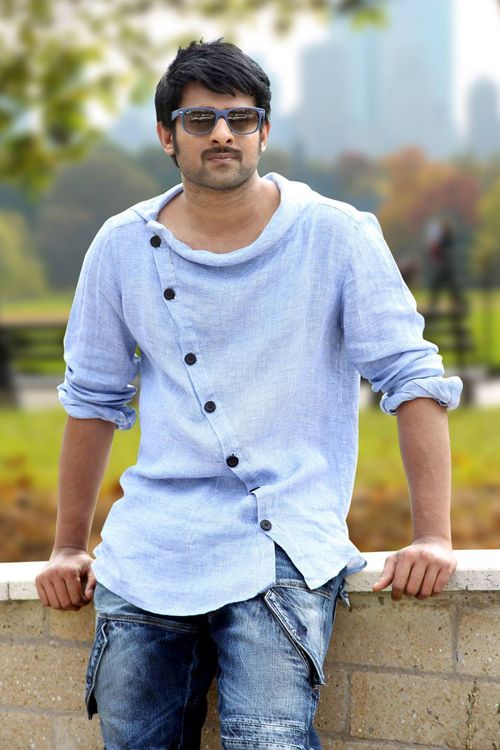 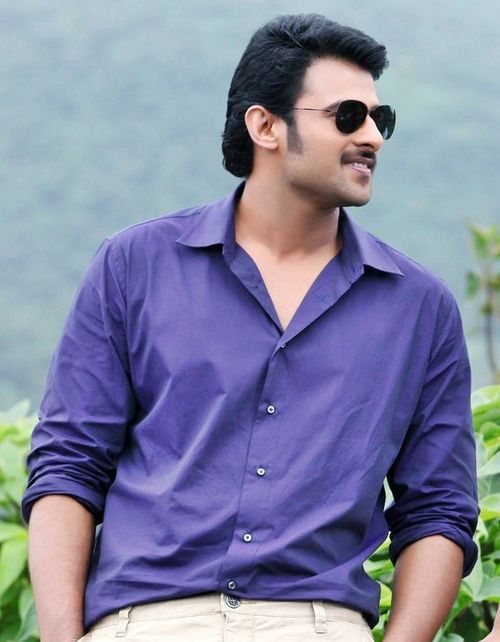