Cancel
Mishawr Rohoshyo, a thriller, is The Egyptian Mystery to be solved by detective Raja Roy Chowdhury to unearth an Egyptian fortune. The all's-not-well quest takes Kakababu and Santu into a bumpy ride which finally ends at the baffling Egyptian tombs.
See Storyline (May Contain Spoilers)

The film starts with Kakababu (Prosenjit Chatterjee) and his nephew smiling after watching news informing of the imminent overthrow of the dictatorship in Egypt.The film rewinds into a flashback. It is 2010. Kakababu is contracted by Egyptian businessman Al Mamun (Rajit Kapur) to decipher the meanings of hieroglyphic symbols that his teacher, Mufti Muhammad (Barun Chanda), had drawn on a piece of paper supposedly during his sleep. Muhammad is terminally ill and is about to grant his last wish while he is being treated in Delhi. Mamun thinks that the symbols are the key to locating Mufti Muhammad's will which will describe where to find treasures Mufti Muhammad had acquired during his tenure as a political leader and revolutionary. However, Kakababu is convinced that the symbols have a different meaning and they are very unusual in their nature. Mufti Muhammad symbolically requests Kakababu to verify something, a very unusual last wish. Meanwhile, a war of rivalry ensues between Mamun and Hani Al Qadi (Indraneil Sengupta), another of Mufti Muhammad's disciples (Also a rival of Mamun) who accuses Mamoon of stealing a secret that isn't rightfully his. While in Delhi, there was an attempt to murder Kakababu, in which Kakababu was injured. Kakababu took the challenge to uncover the truth for which he and his nephew Shontu (Aryann Bhowmik) head to Egypt where they are drawn into the very vortex of the mystery. Kakababu gets kidnapped by Al Qadi's men which sets off a chain of events, culminating in a climax underneath a pyramid. Inside the pyramid, Kakababu discovers the lost mummy of an Egyptian queen with the help of the hieroglyphics code written by Mufti Muhammad. The present day political turmoil in Egypt also subtly reverberates in the film. At the end, Kakababu gives Hani Al Qadi the coded message written inside the coffin of the mummy and wishes him good luck for his upcoming revolution to free Egypt from the corrupt dictator Jashni Mubarak (fictionalized Hosni Mubarak).

Based on 3 ratings
0 user 0 critic
Did you know? The film is based on the Kakababu series written by Sunil Gangopadhaya. Read More
0 User Reviews
No reviews available. Click here to add a review.
Cast

Indranath Mukherjee
as Professor at JNU 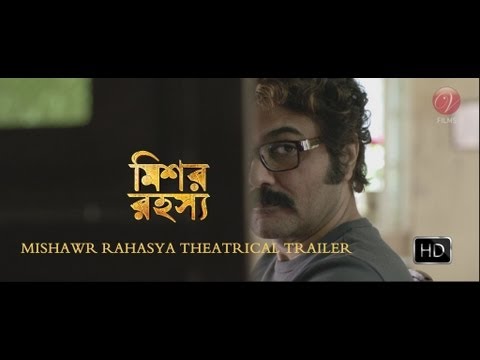 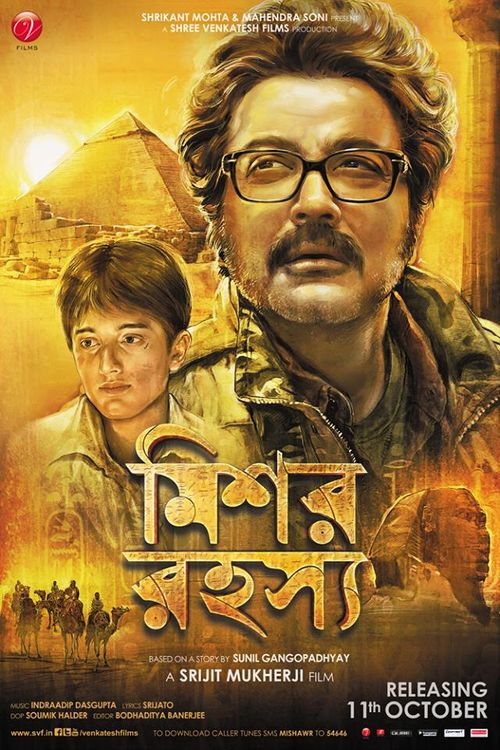 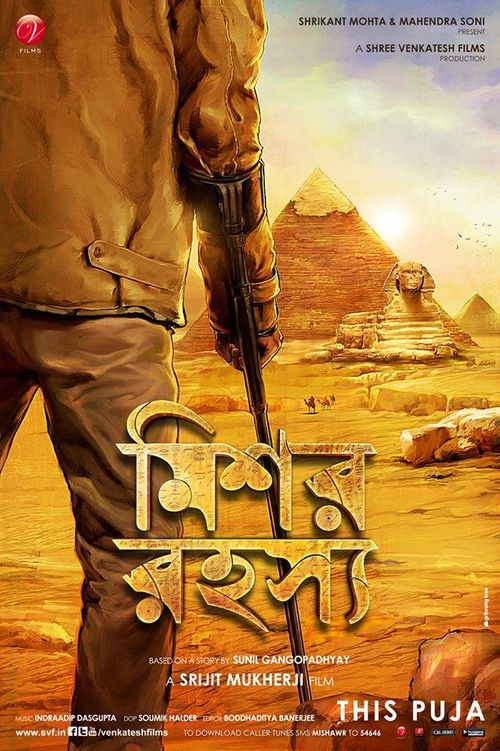 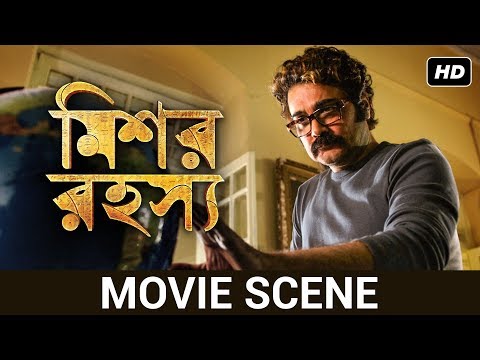 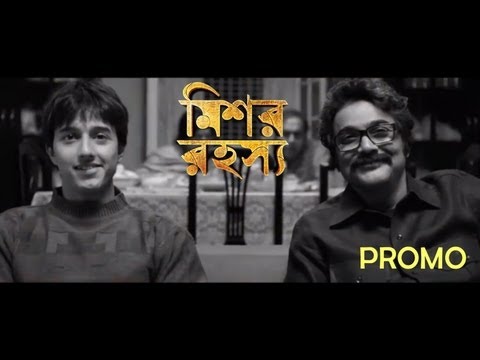 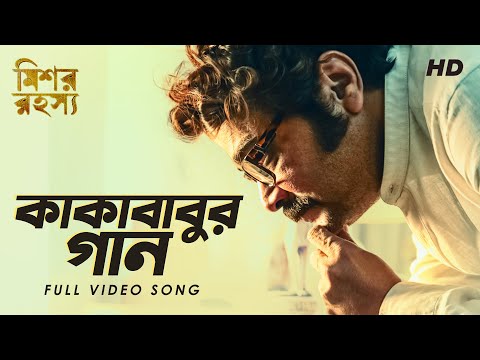 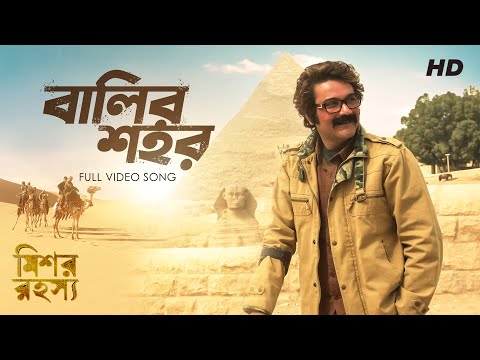 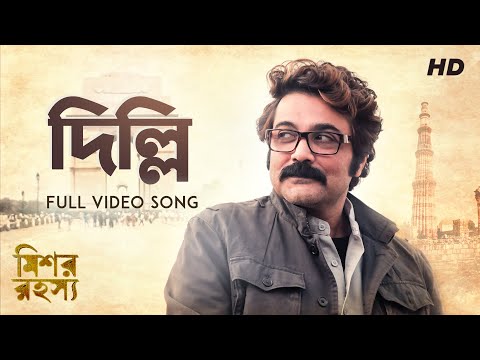 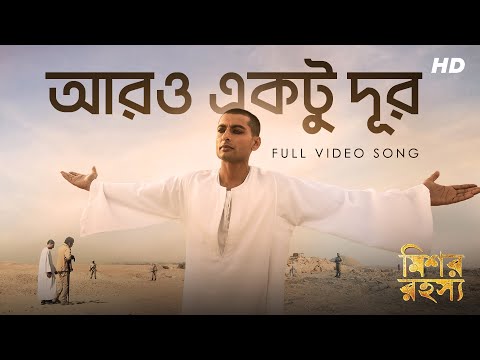 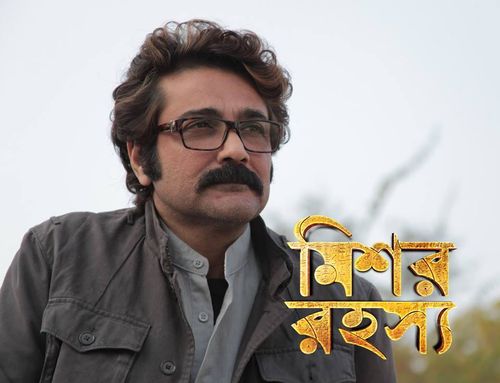 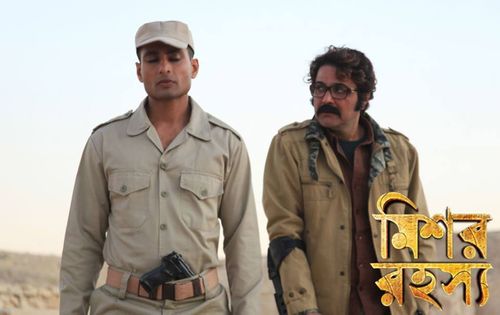 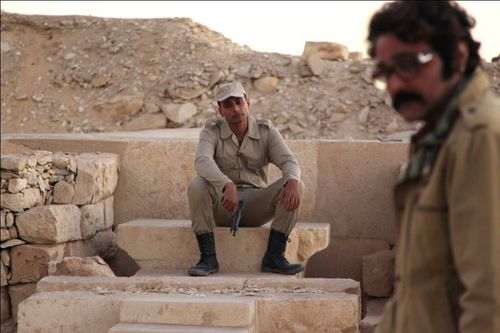 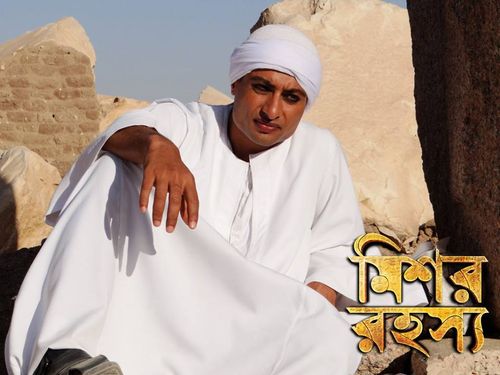 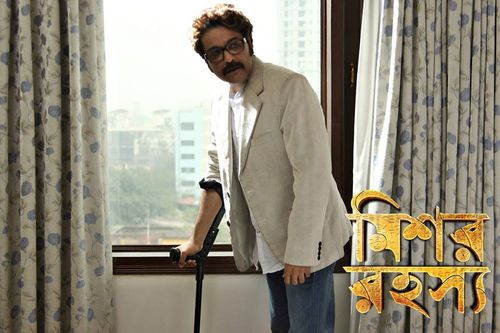 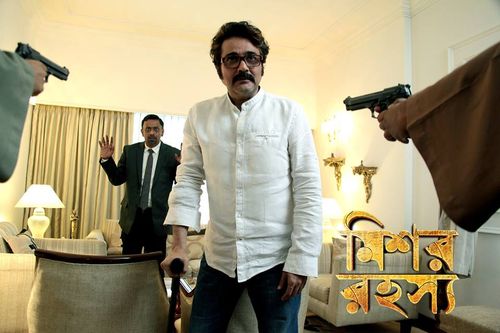 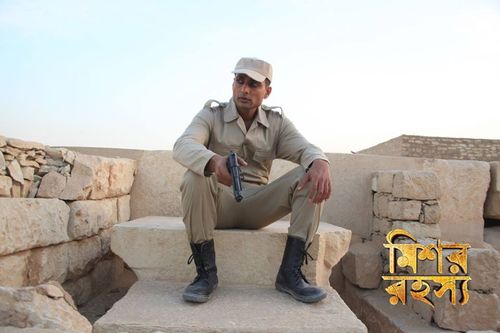 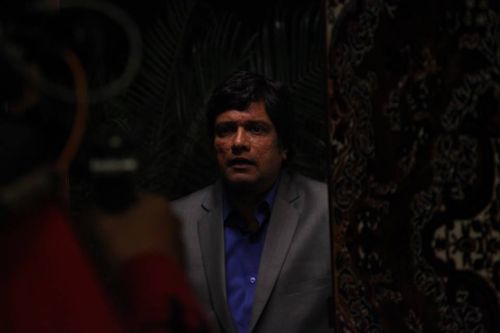 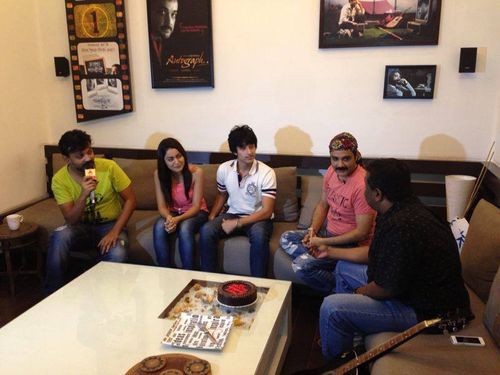 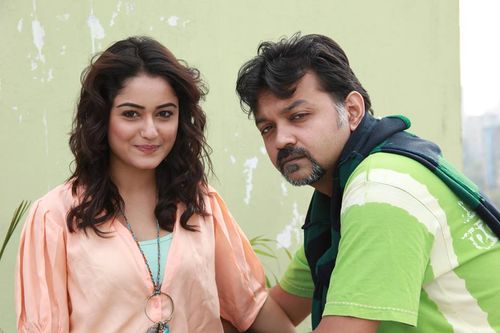 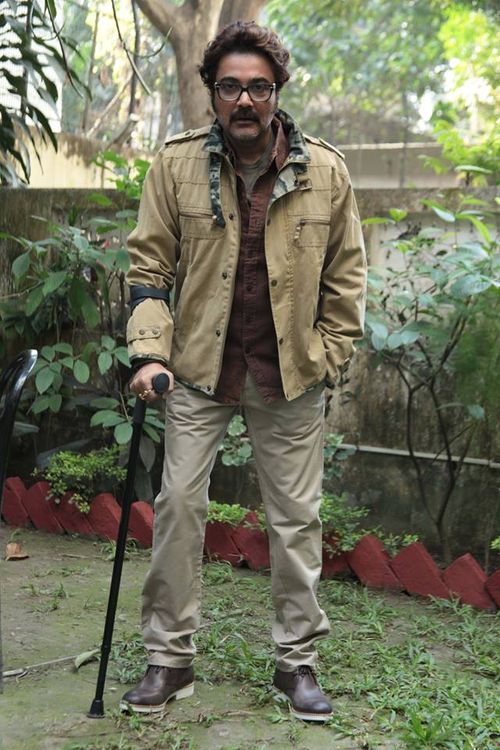