Cancel
At a private residential school in India, Gurukul the generally accepted cultural norm that disapproves of public shows of affection is strictly upheld. Within school premises the strict disciplinarian and headmaster, Narayan ensures that open romance is forbidden, as is showing affection in public. With their hormones raging, a few of Narayan's students find themselves madly in love: Sameer is in love with Sanjana (Kim Sharma), his childhood friend. Vicky falls for Ishika (Shamita Shetty), a student at the all-girls university next door to Gurukul. Karan becomes smitten with Kiran (Preeti Jhangiani), a girl he sees one night at a train station. All three know that if they're caught they'd be expelled, so they at first do not pursue their love interests. Then the college recruits a music teacher named Raj, who eventually starts fanning the flames of love among the students, much to Narayan's chagrin, anger, and displeasure. Things get worse when Narayan finds out that Raj was the very man who fell in love with his daughter who eventually committed suicide when he didn't grant them permission to get married. Will the six young people also find their hearts broken by the Narayan's heartlessness and rigidity? If so, who will be the first take an indiscriminate step like suicide in the school, and reignite a fire that is sure to reopen many scars of the past, both for Narayan and Raj?
See Storyline (May Contain Spoilers)

Narayan Shankar (Amitabh Bachchan) is the strict headmaster of Gurukul, a prestigious all-boys university. Narayan wants the best out of his students, and places emphasis on tradition, honor and discipline. He has run the university for 25 years, over that time has forbid the students from any kind of romance — anyone he catches falling in love will be expelled.

The film focuses on three of the school's students: Sameer (Jugal Hansraj), Vicky (Uday Chopra) and Karan (Jimmy Shergill) who all fall in love. Sameer is in love with Sanjana (Kim Sharma), his childhood friend. Vicky falls for Ishika (Shamita Shetty), a student at the all-girls university next door to Gurukul. Karan becomes smitten with Kiran (Preeti Jhangiani), a girl he sees one night at a train station. All three know that if they're caught they'd be expelled, so they at first do not pursue their love interests.

Raj Aryan (Shah Rukh Khan) joins Gurukul as a music teacher. He challenges the status quo and slowly introduces changes that Narayan disapproves of. Raj is a strong believer of love, and when he learns the stories of the three boys, he encourages them to follow their hearts.

The boys take his advice, but are disappointed: Sameer discovers that Sanjana has a boyfriend; Vicky only makes Ishika dislike him when trying to woo her; Karan learns that Kiran is married to a pilot who is assumed dead. Raj tells the boys to not be disheartened, and tells them that his love, Megha (Aishwarya Rai) is dead, but he continues to love her and imagines that she is still by his side. Raj encourages the boys to continue to stay loyal to their loves.

One day Raj throws a party in Gurukul, inviting the students from the girls' school from next door as part of his plan to spread love in Gurukul. Narayan is furious and threatens to fire him. Raj then reveals he was a student at Gurukul years ago, and he fell in love with Megha, who was Narayan's only daughter.

Narayan had ensured that Raj was expelled without ever seeing his face, and afterward Megha committed suicide. Raj returned to Gurukul as a teacher in the hopes of changing Narayan's ways and honoring his love for Megha. Raj promises that before he leaves Gurukul, he will fill it with so much love that even Narayan will not be able to remove it.

Narayan accepts this challenge, and allows Raj to continue as a teacher for a while longer. Soon, inspired by Raj's openness and courage, Sameer, Vicky, and Karan one by one win over the girls they love. Narayan retaliates by tightening the rules of Gurukul, but the boys continue to break the rules, which encourages other students to do the same.

Narayan finally decides to expel the three, and Raj speaks up on their behalf, telling Narayan that he is the instigator and the boys should not be punished for it. Raj also says that he feels Narayan lost the battle, because his daughter left him and now Raj (who considered Narayan an elder) is leaving him. Raj's words make Narayan realise his mistake.

He publicly apologises to the students and steps down as the principal, allowing Raj to take over. Raj turns Gurukul into a love-filled university. In the end Raj, Narayan and a vision of Megha walk happily together towards the gates of Gurukul.

Based on 0 rating
0 user 0 critic
Did you know? 'Sridevi' was meant play Amitabh Bachchan's love interest in the film but the role was scrapped. Read More
0 User Reviews
No reviews available. Click here to add a review.
Cast

Shah Rukh Khan signed the film without looking at the script.

Aishwarya Rai's face was not shown in the film's trailer, since she wasn't as popular back then.

The school campus "Gurukul" set was erected in London, England.

'Sridevi' was meant play Amitabh Bachchan's love interest in the film but the role was scrapped. 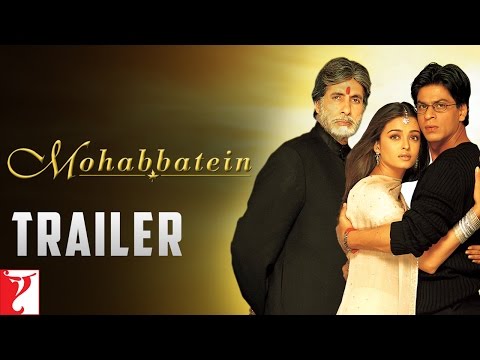 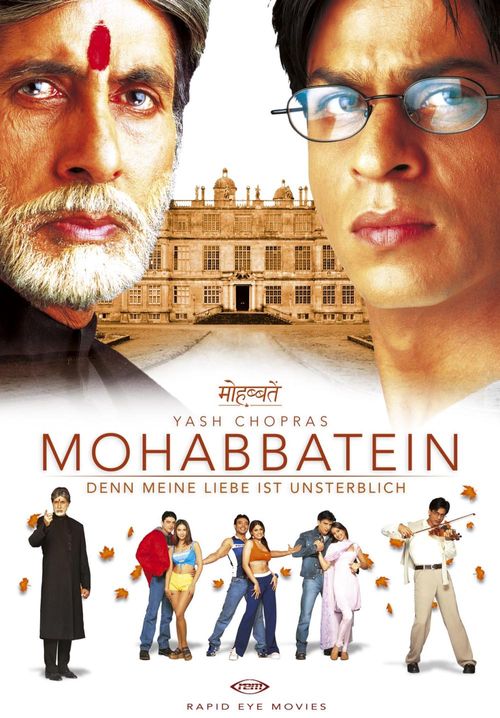 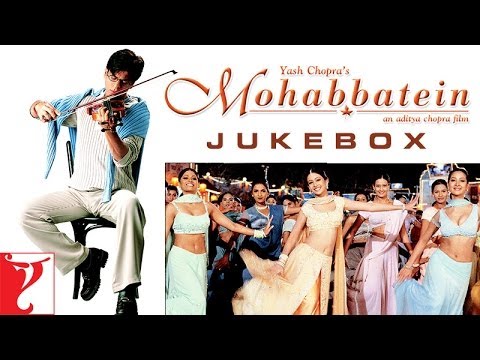 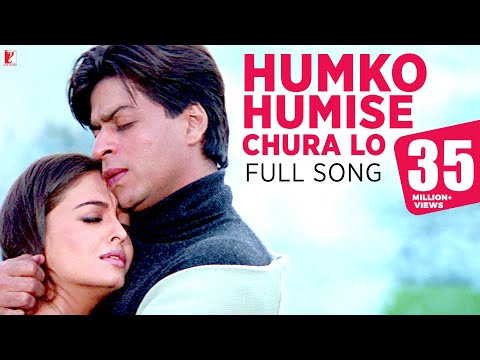 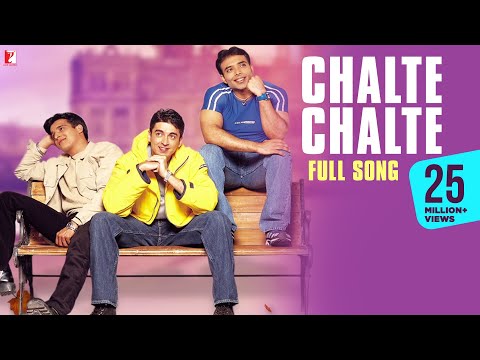 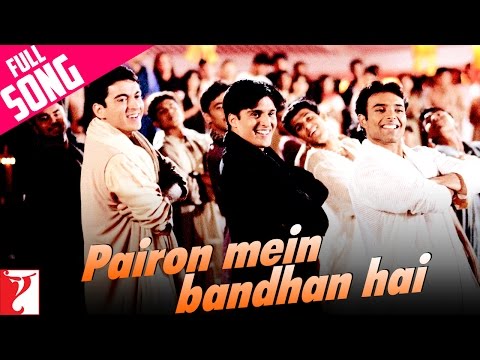 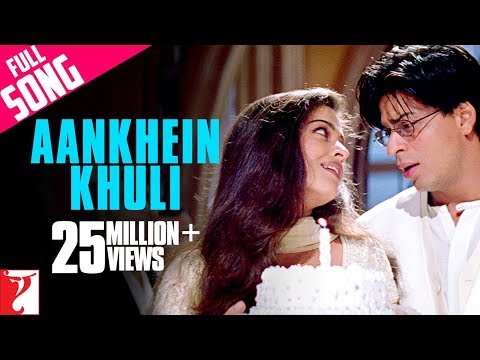 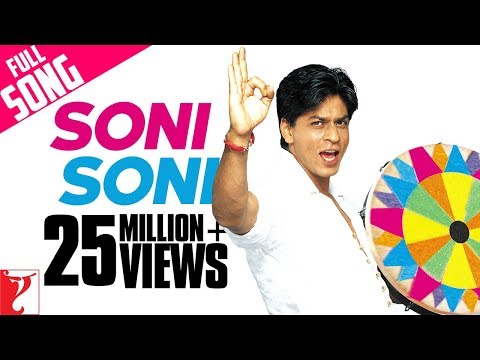 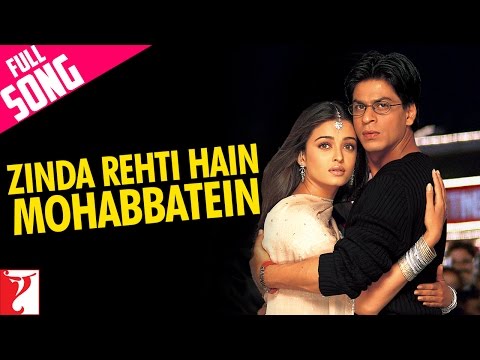 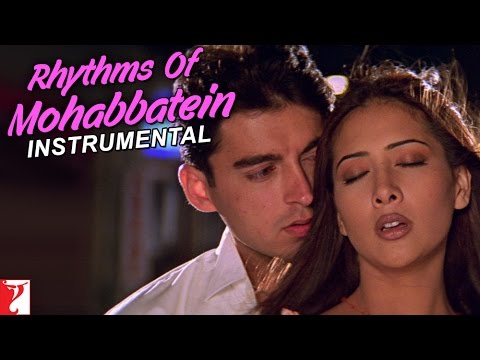