Cancel
A story set in the modern upper-middle class of India, where telecommunications and a western lifestyle mix with old traditions, like the arranged wedding young Aditi accepts when she ends the affair with a married TV producer. The groom is an Indian living in Texas, and all relatives from both families, some from distant places like Australia, come to New Delhi during the monsoon season to attend the wedding. The four-day arrangements and celebrations will see clumsy organization, family parties and drama, dangers to the happy end of the wedding, lots of music and even a new romance for the wedding planner Dubey with the housemaid Alice...
See Storyline (May Contain Spoilers)

The film's central story concerns a father, Lalit Verma (Naseeruddin Shah), who is trying to organize an enormous, chaotic, and expensive wedding for his daughter, Aditi (Vasundhara Das), for whom he has arranged a marriage with a man, Hemant Rai (Parvin Dabas), she has known for only a few weeks. As so often happens in the Punjabi culture, such a wedding means that, for one of the few times in each generation, the extended family comes together from all corners of the globe, including India, Australia, Oman, and the United States, bringing its emotional baggage along.

The movie focuses on the struggle put by Pimmi and Lalit for their daughter. Meanwhile, Tej Puri (Rajat Kapoor), Lalit's brother-in-law, who had given Lalit a new life, arrives. But a cousin of Aditi, Ria Verma (Shefali Shah), stays away from Tej, as the latter had earlier molested her, and now does the same to a younger relative, Aliya, with the knowledge of Lalit.
Aditi tells Hemant about her passionate affair with her married ex-boss Vikram, to which Hemant first reacts angrily but later accepts the fact, as Aditi is breaking up with Vikram. On the other hand, P.K. Dubey (Vijay Raaz), the wedding planner, falls in love with Alice, the maid of the Vermas. One night before the marriage, after a series of jokes and dances, Ria catches Tej taking Aliya for a "drive" - supposedly planning to rape her. Ria reaches on time and confesses that she knows everything about his nature. Heartbroken, Ria leaves the ceremony. The next day, Lalit goes to Ria and pleads her to return, to which she agrees; but he also tells her that he can't disown Tej: as a family member, they are indebted to Tej. But hours before the wedding, Lalit tells Tej and his wife to leave the wedding and the family, as he will go to any extent to protect the children of the family. Tej and his wife leave the family and the wedding.

Soon, during the wedding ceremony, Dubey and Alice get married happily with the help of the Vermas; Aditi and Hemant tie the knot; Ria moves on with her past life and supposedly falls in love with another family member. All is well and the end shows everyone happy and dancing to the music.

Tagline: The Rain is coming... and so is the Family.

Based on 0 rating
0 user 0 critic
Did you know? An entire subplot (the relationship between the groom's parents played by Soni Razdan and Roshan Seth) had to be dropped in order to fit the shooting into the thirty-day schedule. Read More
0 User Reviews
No reviews available. Click here to add a review.
Cast

A large portion of the original footage (including the wedding itself) was ruined by an airport x-ray machine. The scenes had to be re-shot, when additional funds had been raised to do so, some months later.

The photo of Surinder (Lalit's late brother), was actually a picture of a friend of Mira Nair who had recently died.

An entire subplot (the relationship between the groom's parents played by Soni Razdan and Roshan Seth) had to be dropped in order to fit the shooting into the thirty-day schedule. 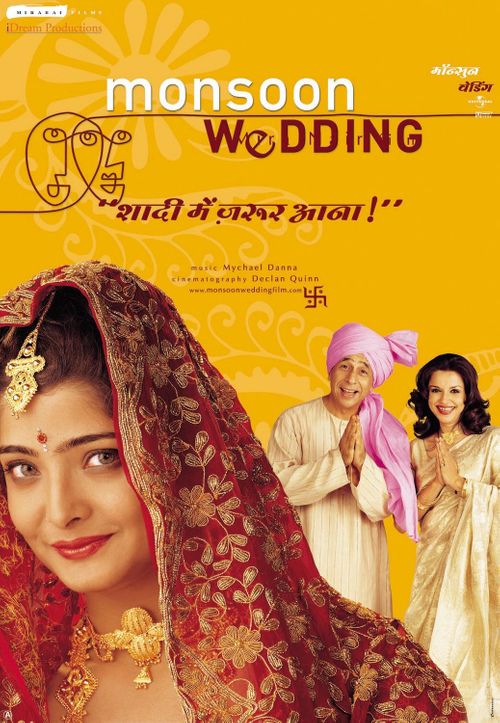 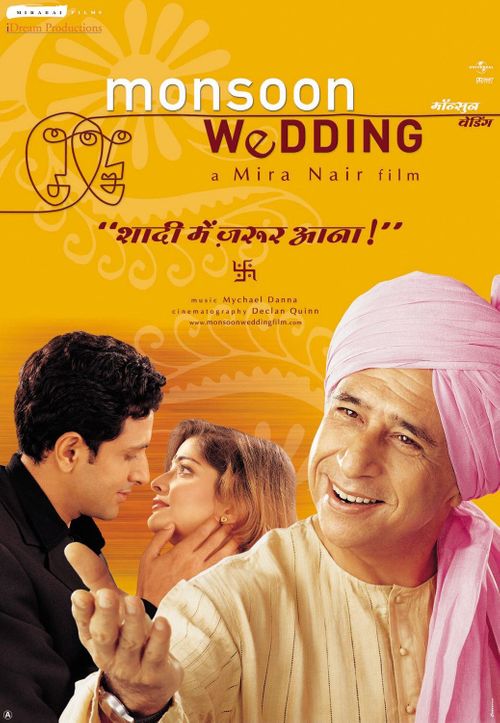