Cancel
Pawan is a simple, straightforward man who falls in love with Puja. However, Puja's father places the condition that Pawan must first become a homeowner, before he would give permission for their marriage. What drastic measures must Pawan employ to gain ownership of an apartment in Mumbai?
See Storyline (May Contain Spoilers)

This upbeat romantic comedy follows the fluctuating fortunes in the life of Pawan Bhalla, a straightforward young man with simple needs. He falls in love with Puja and the young couple decides to get married.

However, Puja's father has a major condition. He challenges Pawan to become the owner of a small apartment in the city, as a prerequisite to marry Puja. Left with no other choice but to comply, Pawan is forced to adopt shady means to gain ownership of a living space in Mumbai.

When he becomes involved with a mafia don, who has a special weakness for poetry, and some friends who share a whole lot of other weaknesses and temptations, life becomes chaotic to say the least. How will Pawan's future unfold? Will he succeed become the owner of an apartment and marry the girl of his dreams?

The film's second half is a survival test that is impossible to pass
Mohar Basu, The Times of India
0 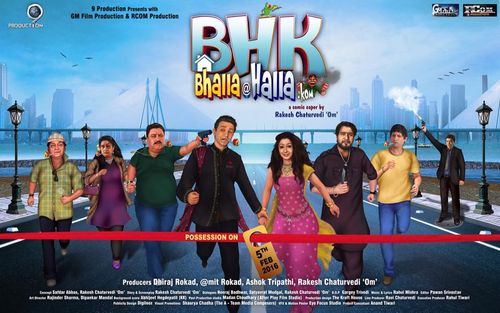 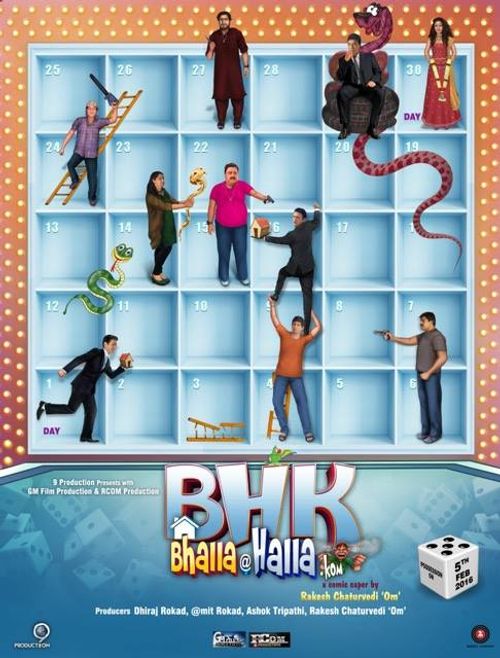 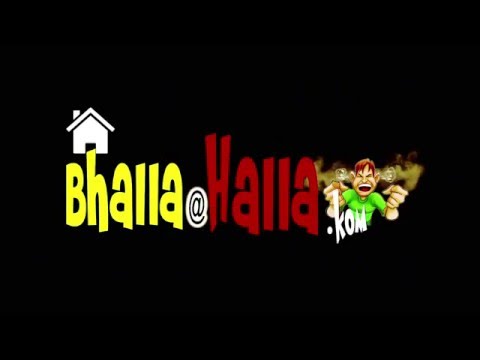 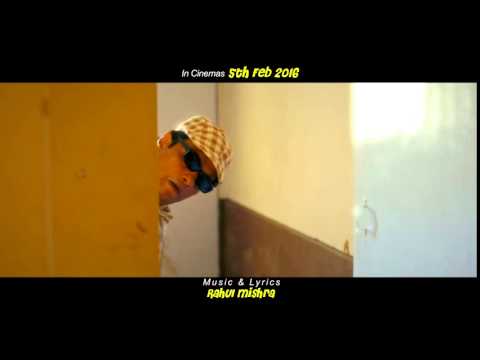 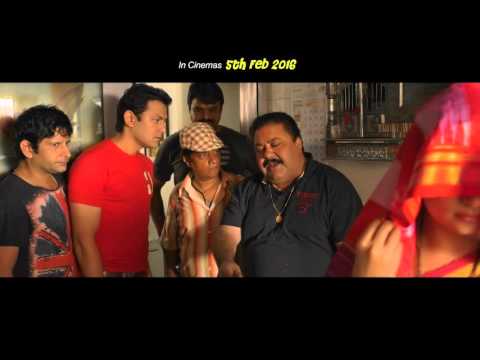 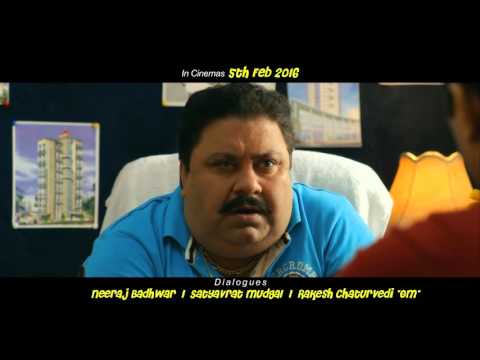 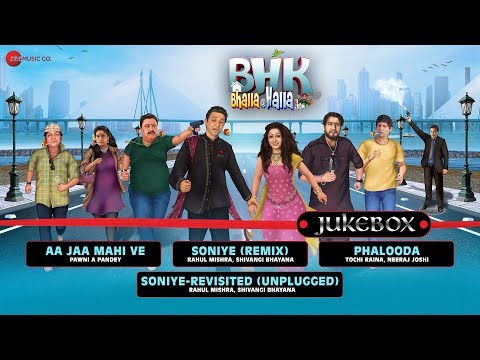 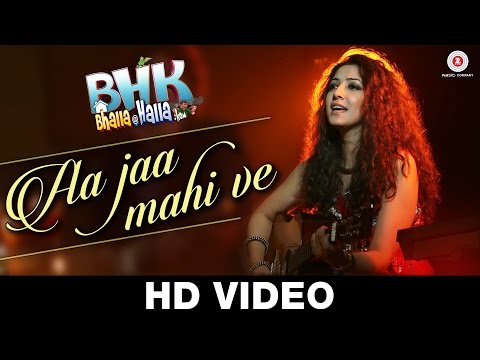 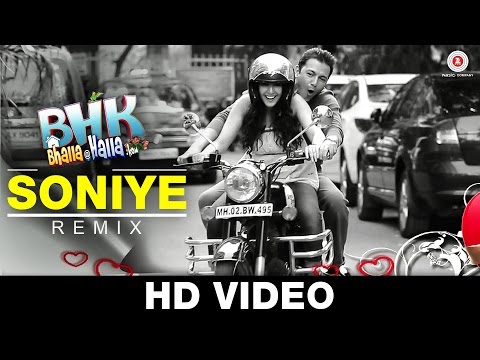 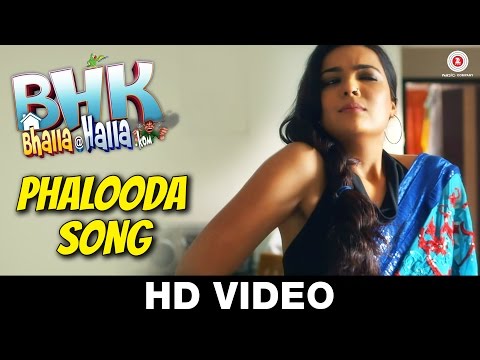 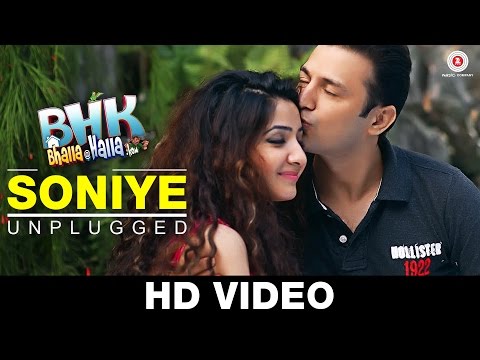