Cancel
Ashok Raj, though a lawyer by profession has indeed dedicated his life to revive the lost glory that the drama troupe Bharatha Kalakshetram has once enjoyed.
See Storyline (May Contain Spoilers)

Ashok Raj (Dileep) is the son of Rajagopalan Thampy (Nedumudi Venu), whose family is based in Ottappalam. Although Ashok Raj is a lawyer, his interest lies in reviving a defunct drama troupe called Bharatha Kalakshetram, which used to be run by his family. He is directing a drama titled Dasavatharam for the troupe and is also the lead actor in the play. Ashok Raj even changes his name to "Ashok Chakravarthy" as he thinks it has much more punch as a name for an artiste. His elder brother Babu Raj (Biju Menon), who runs a company, is now in a financial mess.

Balasubrahmanyam (Bhagyaraj) is a bank officer who has come to initiate legal proceedings against the elder brother Babu Raj to get him to repay the loan that he had taken to start his venture. As it turns out, the bank officer is estranged from his haughty wife Raja Mallika (Kushboo Sundar) and daughter Raja Lakshmi (Sanusha). His wife hails from a wealthy family and is the daughter of the even haughtier Raja Kokila (Sheela), the boss of Raja's group of companies. The trio believe that a woman can survive easily, without the help of a man. The entry of Ashok Raj into their lives forces them to revise their opinions. On the parallel, we are shown a romance story between Ashok Raj and teenaged Raja Lakshmi. 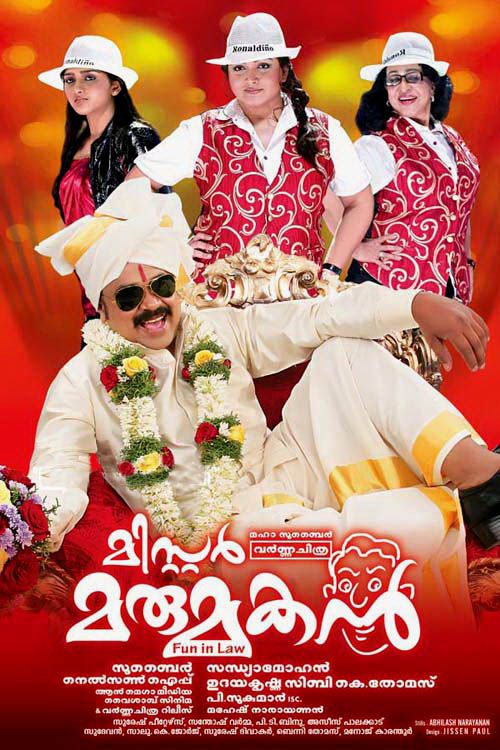 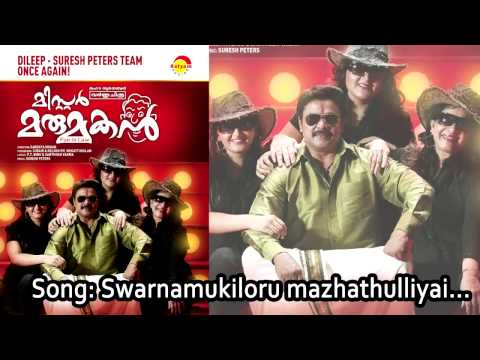 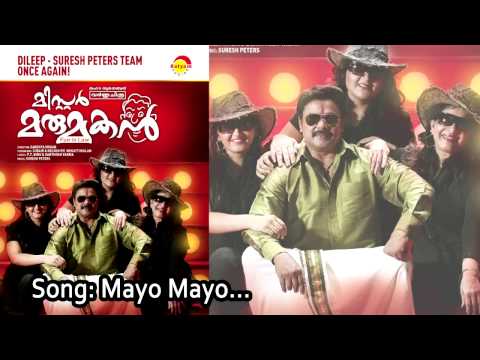 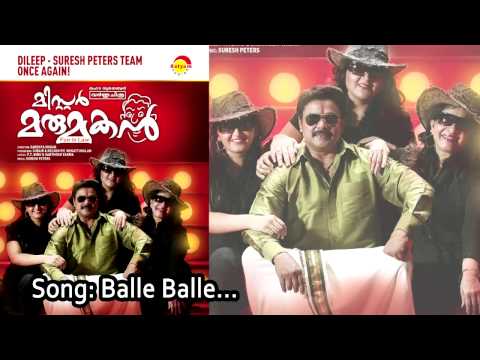 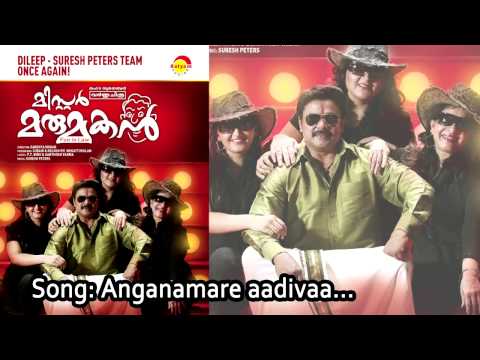