Cancel
A handsome man works in Australia as an expert in gaming software, and by principle, doesn't compromise on anything. When his marriage is arranged with a gentle doctor, he rejects her for loving him enough to change herself to suit his liking. Will he find another girl to fall in love with?
See Storyline (May Contain Spoilers)

This contemporary romantic comedy revolves around Vicky (Prabhas), an expert in gaming software, who lives in Australia and never compromises in his life, a principle he adheres to since his childhood. He believes that one should be oneself in a relationship and one shouldn't change one's orientation for the sake of the partner. He also encourages his friends to follow his principle of life. But Vicky's principles and attitude leads to a clash of interests with his father (Nassar), who constantly advises him to adjust his character for his and other's happiness but to no avail.

Meanwhile, in India, Vicky's parents arrange a wedding alliance between him and Priya (Kajal Aggarwal), Vicky's childhood friend who is a doctor by profession. She and Vicky are poles apart; while Vicky is modern in his thinking and is not ready to compromise on anything in his life, Priya is traditional and conservative and is ready to compromise for the happiness of others.

Initially, Vicky and Priya do not get along well, and both play practical jokes on one another. But later, on her father's (Murali Mohan) advice, Priya attempts to change her attitude towards Vicky and be more positive about him. Soon Priya falls in love with Vicky and changes in many ways for him, such as giving up her love of classical dance as Vicky does not like it, eating non-vegetarian food and wearing modern dresses. Vicky too begins to fall in love with her and is ready to accept the wedding proposal, until he finds out that Priya has compromised on her interests for his sake. He rejects the wedding proposal and returns to Australia.

Back in Australia, Vicky is matched up through a Cadbury survey with Maggie (Taapsee), a free-spirited modern girl who shares his no-compromise attitude. Both of them meet at a mall and find themselves attracted to each other, begin to date and soon decide to get married. However, Maggie's father is none other than the MindGames head's brother, who is unwilling to let Vicky marry Maggie.

After much persuasion from Vicky, Maggie's father agrees to let Vicky marry Maggie on the condition that he should stay in his house for 4 days for Maggie's sister's wedding and if Vicky manages to win over at least two of Maggie's relatives, he can marry her and he would get a business in India,, else he should forget Maggie and leave the contract. But Vicky changes the condition that if at least 1 relative of Maggie does not get convinced that Vicky is the correct match for Maggie then he would forget Maggie and leave the contract, else he would marry Maggie and does not leave the contract.

Soon, the relatives begin pouring in from India and among them, to Vicky's shock, is Priya, who happens to be the bride's cousin. During the 4 days, with the help of Priya, he manages to win over the entire family. It is clear that Vicky is going to win Maggie's father's challenge.

Priya leaves for India on the night before Vicky wins the challenge, heartbroken at the thought that Vicky is marrying someone else. Vicky receives a message Priya had recorded prior to him rejecting her on his mobile phone where she had declared her love for him.

Something in his heart melts when he finds this message and realises how much Priya had loved him and was willing to change for him, in spite of his faults. He also realises the need for compromises in life. Vicky conveys his feelings to all the wedding guests present and decides not to marry Maggie. Maggie understands his feelings and accepts his decision.

Vicky returns to India to win back Priya. After initially playing hard-to-get, Priya accepts Vicky's love and they live happily ever after.

Based on 4 ratings
0 user 0 critic
Did you know? Owing to its phenomenal success, this movie was also dubbed into Tamil under the same title, in Hindi under the title No.1 Mr. Perfect (2013), and in Malayalam as Mr Perfect (2013). Read More
0 User Reviews
No reviews available. Click here to add a review.
Cast

This movie was tremendously successful at the box office and also went on to win many awards and accolades, including the newly incorporated, Nagi Reddy Memorial Award which is bestowed upon the best Telugu family entertainer, for the year 2011. 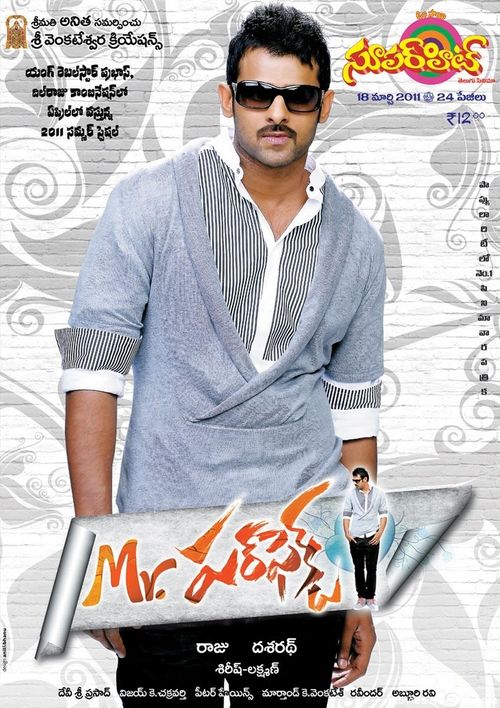 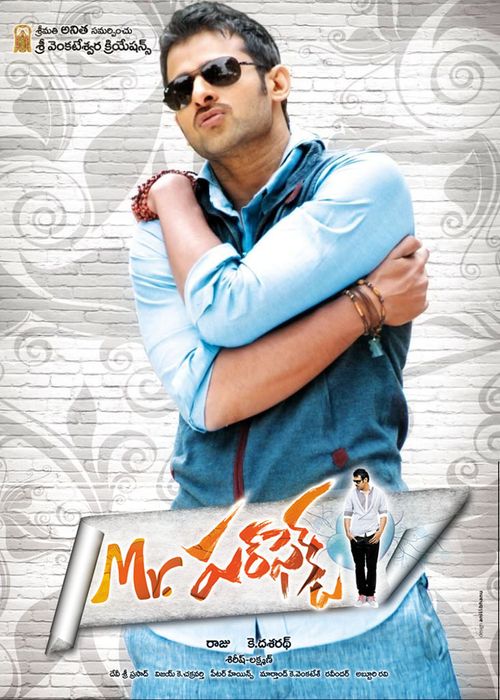 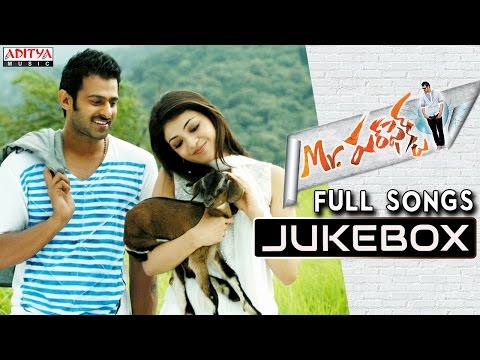 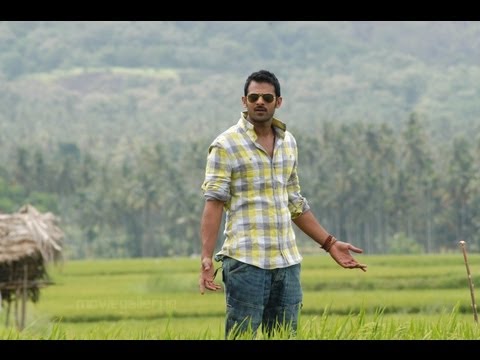 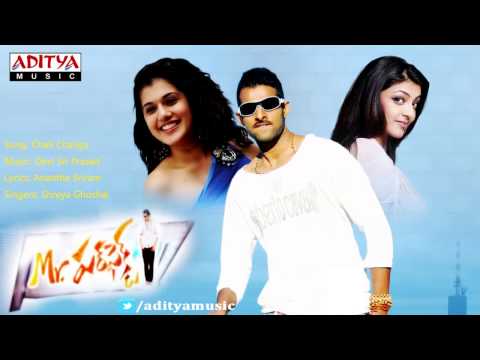 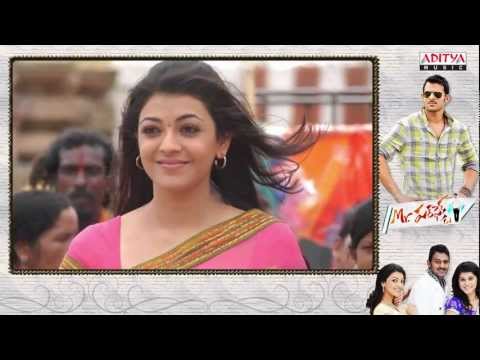 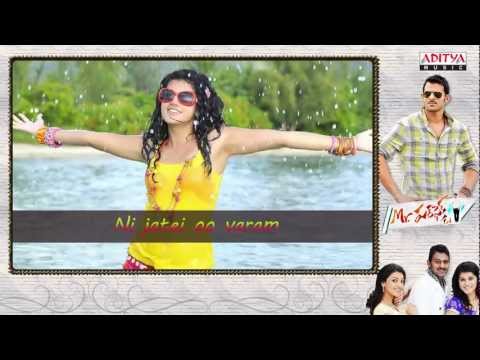 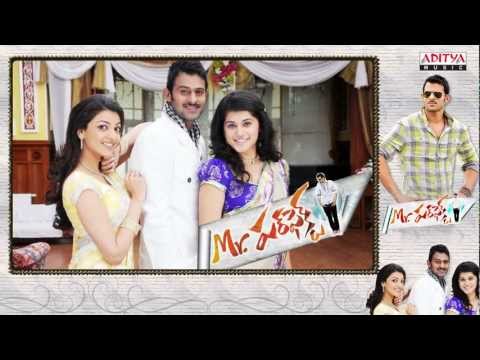 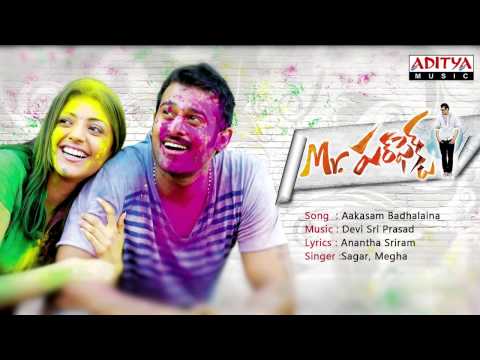 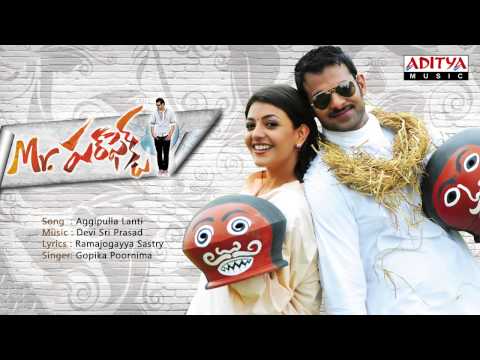 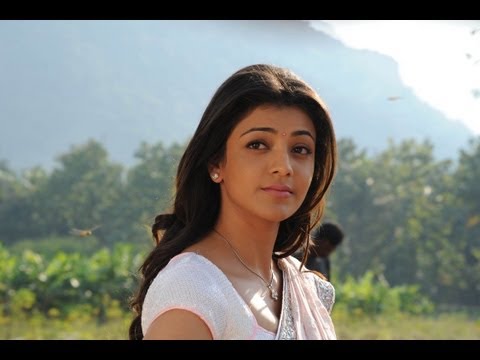 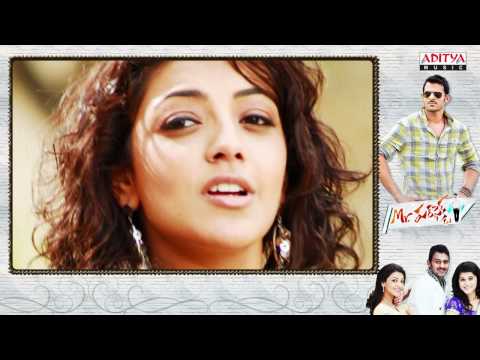