Cancel
Eric wants to be a famous star but his music and style are not keeping up with time.
See Storyline (May Contain Spoilers)

Eric Kwek Hock Seng, born on the same day as Singapore (August 9, 1965), is abandoned as a baby in a basket with a broccoli, and is taken in by Master Lo Man. Lo Man trains Eric to perform in the getai industry, although his looks has caused setbacks. Through the years, he becomes one who is a patriotic Singaporean, and is hugely supportive of national campaigns. When Lo Man's getai business becomes unable to keep up with the times, he decided to add English lyrics to Chinese songs, much to the dismay to Luo Wen Shifu, his friends, Ah Hua and Ah Fei, and frequent getai-goers. At the same time, his poor command of the English language made it worse, resulting in certain phrases, such as "stunned like vegetable", sounding relatively wonky. However, his disciple, Lawrence, is extremely supportive of this decision, as he is encouraged by his mother to listen to Eric's songs. To show his strong will and persistence in order to fulfil his dreams, Eric is determined to go on an unbelievable musical journey, even at the ripe age of 50. With the help of Lawrence, Eric managed to become a sensation through his song "Unbelievable".

It's a pity that 'Mr Unbelievable', is hindered by a thin plot, and relies on slapstick humour, making it utterly forgettable
Jocelyn Lee, The New Paper
0 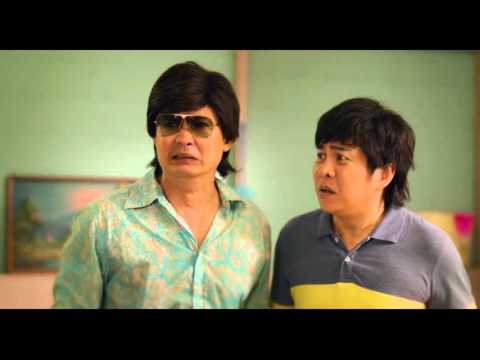 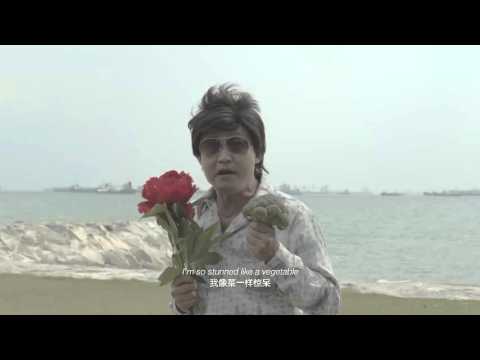 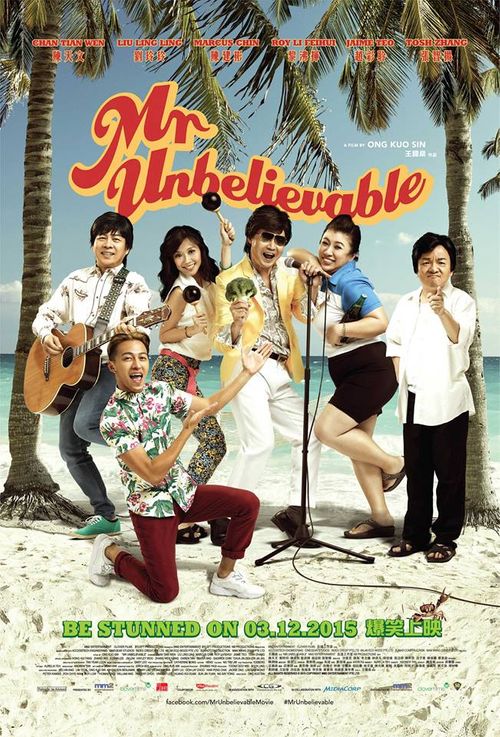 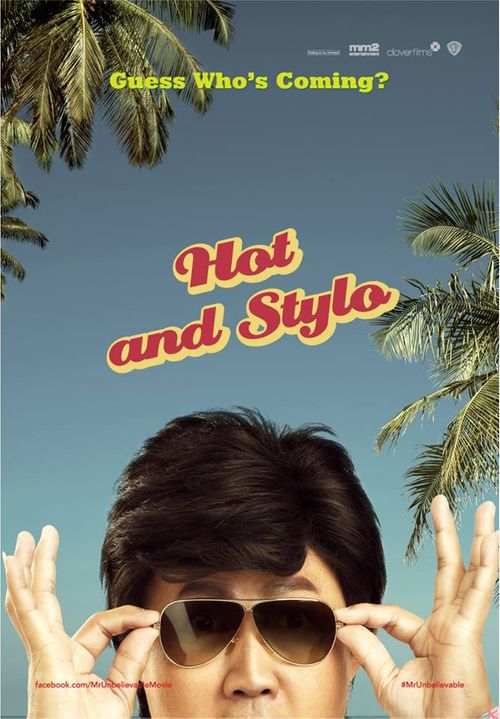 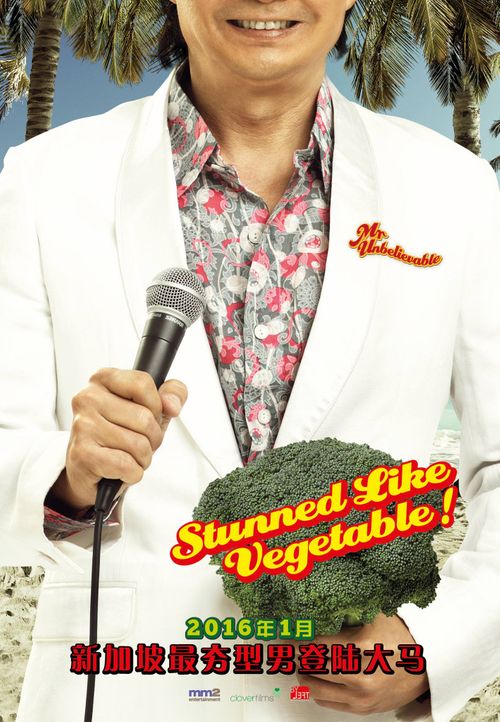 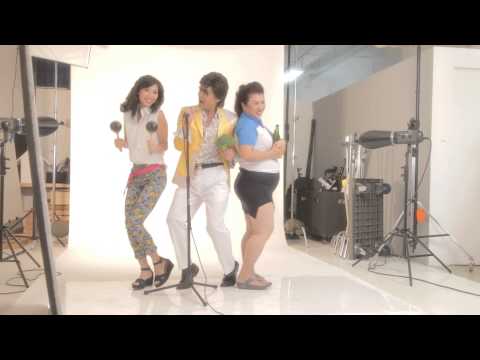 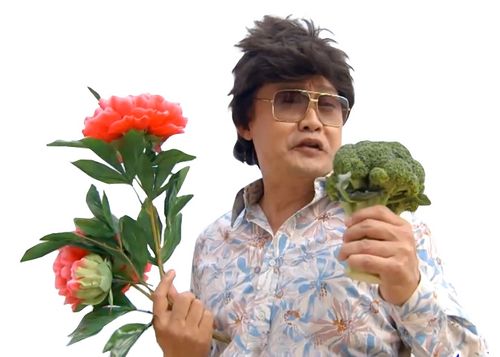 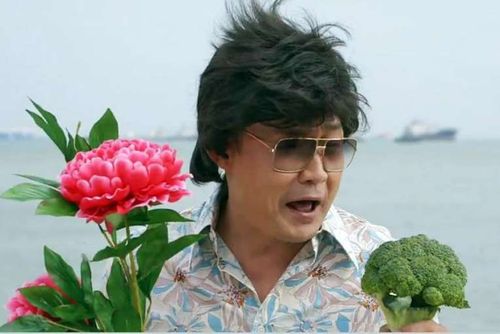 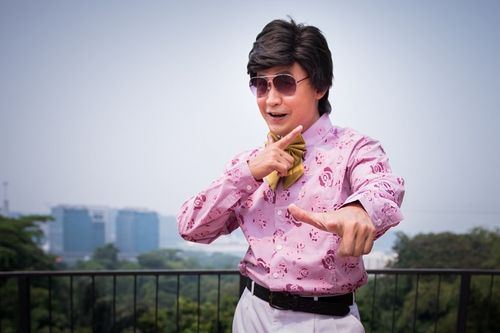 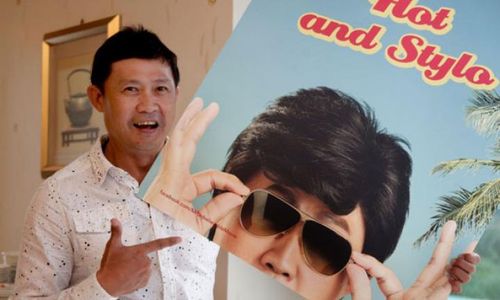