Cancel
Set on a background of marital infidelity, the film explores the complex relationships of human life.
See Storyline (May Contain Spoilers)

On the wee hours of a December morning, the ring of a telephone shatters the quietness of the Sen household. Anuradha, who answers the call, is stunned to hear the caller on the other side of the line. Her husband had met with a fatal accident in Malaysia and had sunk into coma and she needed to take the next available flight and reach the hospital. Anuradha and Somnath were married for over seven years and they had no issues. It was no secret that she was longing to become a mother. However she was told by her husband that he some problem, due to which she could not be impregnated. Anuradha had come to terms with great difficulty. The film starts with a panoramic view of the Himalayas and Anuradha standing at its backdrop, reading out letters written to her unborn child. Anuradha has been educated in Bengali Medium and has never been out of the country. In fact it was only last month that she had received her passport as she was to accompany her husband to Dubai, the following January. When Anuradha finally reaches Malaysia she is shocked to learn that her husband has a wife and child there and his wife was also in the car at the time of the accident. Even before she can realize and decide, she is entrusted with the task of looking after the eight-year-old boy and the other Mrs. Sen's autistic brother. Anuradha is in a state of confusion as to weather to love or loathe the adorable boy. The more she tries to push away the boy, the more she is saddened. When Sohini regains her consciousness, she too comes to know the truth of Anuradha's entity in Somnath's life. She is as shocked as Anuradha. She cant digest this infidelity, however later she comes to terms in understanding that in reality, she was the other woman. Anuradha does not know whom to hate more Sohini or her husband, Somnath for lying to her about his condition. Actually it was Anuradha, who could never bear a child! A few weeks later Sohini is released from the hospital, in spite of her not recovering fully. A strange atmosphere prevails in the house where these strangers try to etch out a living. Sohini's autistic brother is as much a problem as the young boy, who is actually fretting over the non-presence of his father. A few days later, Anuradha gets a call from the Hospital. Somnath has passed away.
What happens next?

These are questions that Agnidev Chatterjee tries to answer in the film. And we feel he has succeeded, to an extent.
Sutapa Singha, The Times of India
0 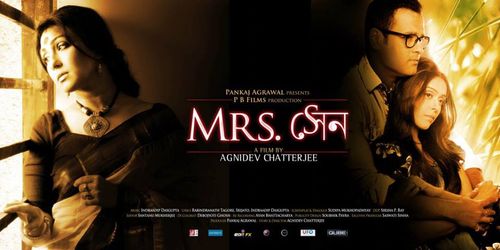 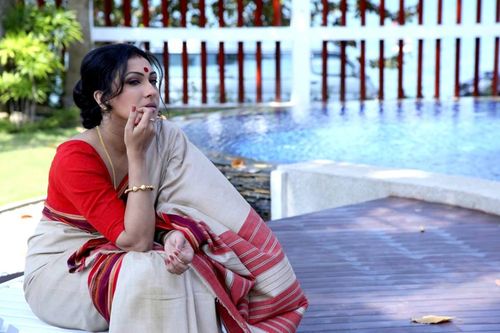 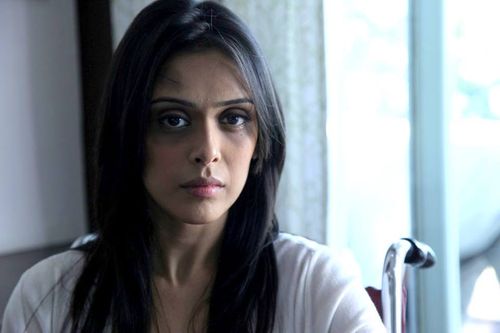