Cancel
A young man on the verge of getting married, is assaulted and left for dead. He's saved but suffers from amnesia. With no way to return to his past life, he starts a new life as a tutor. Will he ever regain his memory? Can he avenge the injustice done against him and reunite with his love?
See Storyline (May Contain Spoilers)

This action-oriented romantic drama revolves around Ramu, a carefree young man, who is in love with Usha, the Village President's daughter. He leads a contented life with his widowed mother but never fails to stand up against exploitation and injustice.

Subbaiah is a wealthy land-owner, who often lends money to desperate villagers for high rates of interest and then tortures them. Subbaiah's lascivious eye falls on Usha and he also wishes for greater wealth and political power.

Deciding to eliminate Ramu from his path Subbaiah has arrested on false burglary charges. However, Ramu turns the tables on him, proves his own innocence and has Subbaiah sent to prison.

Enraged, Subbaiah pledges to exact revenge on Ramu. Meanwhile, the elders approve of a union between Ramu and Usha. The ecstatic Ramu leaves for town to purchase items in preparation of the upcoming wedding ceremony, but he is attacked by Subbaiah's goons, beaten mercilessly until dead and thrown into the river.

However, Ramu's body is rescued by boatmen and finding that breath still remained in the body, he is nursed back to good health. Ramu regains consciousness, but suffers from memory loss.

He dons a new avatar and becomes Raju and finds work as a tutor to the grandchildren of Major Narayana Murthy. With patience, care and love, Raju transforms the naughty children and gains their trust. The eldest grandchild, Sandhya falls in love with him, and the Major happily gives consent for their marriage. Will Raju continue his life, or will fate find a way to restore his memory and force him to return as Ramu and fulfil his original responsibilities?

Based on 0 rating
0 user 0 critic
Did you know? The film is loosely based on the Hollywood movie The Sound Of Music (1965). Read More
0 User Reviews
No reviews available. Click here to add a review.
Cast 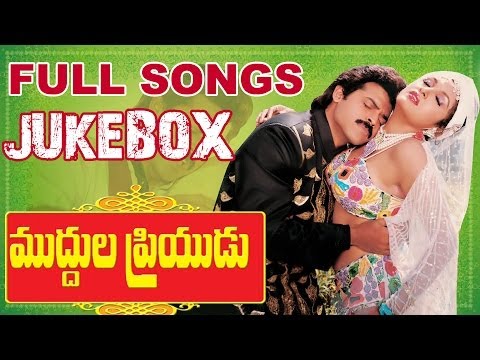