Cancel
Powerful and poignant, this exquisitely crafted drama revolves around the twists and turns in the life of the short- tempered Kali (Rajnikant), who is a worker at a power station and possessively protects his sister Valli (Shobha). In a clash with the new engineer, Kumaran (Babu), he is fired, gets drunk and loses his hand in an accident. Encouraged by Kali’s wife Manga (Jayalakshmi), Kumaran forms a relationship with Kali’s sister and Kali eventually matures enough to realise he cannot monopolise her for ever.
See Storyline (May Contain Spoilers)

This emotionally charged family drama delves into the life of Kali (Rajinikanth), a winch operator at a village power plant. Although a reputed troublemaker, he occasionally performs good deeds for the local community. Kali and his younger sister Valli (Shoba)—upon whom he dotes—were orphaned during their childhood, and have no close family. They take in a poor itinerant named Manga (Fatafat Jayalaxmi) and her aged mother, and accommodate both in a neighbouring hut. Manga becomes fond of Kali, but he finds her gluttony disgusting.

The power plant's newly appointed divisional engineer is Kumaran (Sarath Babu), an austere but fair boss. Kali and Kumaran have a difficult relationship, which worsens after Kumaran sees only Kali's negative side during a series of incidents. Kali nicknames Kumaran "Law Point" as he applies rules strictly. On a usual day, while Kali frolics in the river with Manga when he is supposed to be working, there is an emergency at the power plant while he is absent without leave. Kumaran suspends Kali from his job for dereliction of duty, ignoring his protests and threats.

Kali becomes inebriated and collapses in the middle of the road. A lorry then runs over his left arm, which is later amputated. Since he cannot perform his job one-armed, the power plant dismisses him from his job. Kali is now unemployed; he directs his anger and frustration at Kumaran. Manga feels guilty because she is responsible for Kali's predicament. On Valli's request, she marries Kali and takes care of all his needs.
Kumaran has developed a liking for Valli, and asks Kali for permission to marry her. Kali refuses the proposal due to his hatred for Kumaran, and instead makes arrangements to get Valli married to Murugesa (Venniradai Moorthy)—a local, philandering grocer. Manga challenges Kali's decision, and the entire village rallies around Valli. Manga decides to get Valli married to Kumaran without Kali's approval.

On the day of the wedding, the marriage procession passes Kali on its way to the temple. Valli however changes her mind, leaves the wedding party and returns to her brother. Kali then tells Kumaran that although he still dislikes him, he and Valli have his permission to marry.

Based on 0 rating
0 user 0 critic
Did you know? The film was a major breakthrough for Rajinikanth, whose performance as Kali received unanimous praise and is widely considered to be the best performance of his career. Read More
0 User Reviews
No reviews available. Click here to add a review.
Cast

The film was a major breakthrough for Rajinikanth, whose performance as Kali received unanimous praise and is widely considered to be the best performance of his career.

The production of this film was deeply troubled; Chettiar was opposed to casting Rajinikanth as the lead protagonist because of his dark skin and tendency to portray villainous characters at the time, but Mahendran refused to direct this movie without Rajinikanth and after a vehement dispute between him and Chettiar ensued, the latter eventually gave in. 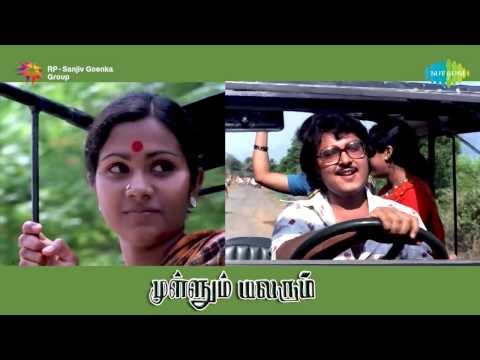 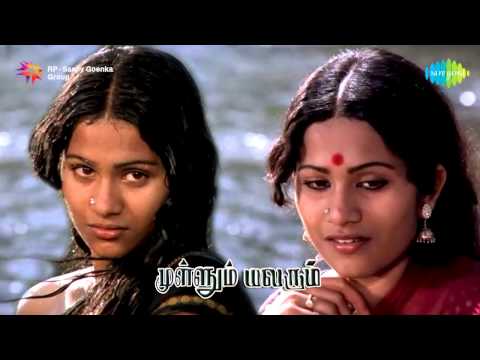 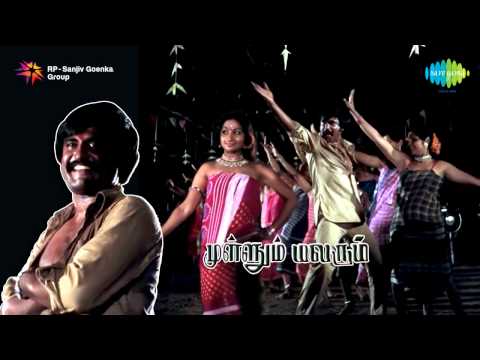 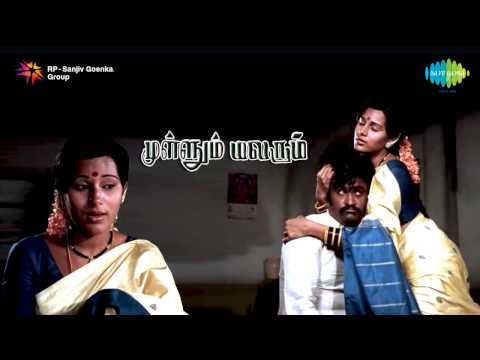