Cancel
An offbeat situational comedy that revolves around a plot by a motley crew of small-time criminals to kidnap the only son of a wealthy businessman, and the ensuing sequence of events.
See Storyline (May Contain Spoilers)

Three amateur thieves plot to kidnap a wealthy Chettiar’s (Santhana Bharathy's) son from the boy's school. They do a trial run. However on the eve of the kidnap, the guy whose job is to operate a crane in this plan is hospitalized. The services of Avinasi aka Mumbai Xpress (Kamal Haasan, brother of Kovai Sarala, a deaf stunt man performing daredevil bike acts is roped in.

Twists and turns take place where the other two gang members are hurt and invariably our Mumbai Xpress is left to perform the task all by himself. He kidnaps a wrong boy Daddu (Hardhik), the illegitimate son of Ahalya (Manisha Koirala) and police officer Rao (Nassar), but manages to get a huge ransom from Chettiar by default.

A brawl takes place between the original kidnap planners-Chidambaram (Pasupathy), Johnson (Vaiyapuri) and Avinasi in handling Ahalya’s child but Avinasi delivers the child unhurt to his mother. He eavesdrops into her tele-con with Rao where Rao wants to settle both the ransom and sever his ties with her. Ahalya pleads and coaxes him to help her get the ransom which Rao is willing to pay. The child takes a fancy to Avinasi and wants him to be the man in their life, and gets him to agree (or else he would throw himself from a multi storied building).

Ahalaya wants either Rao’s or Chettiar’s money which Avinasi is holding, whereas Avinasi is in love and wants to be that protective person. Rao appoints Chettiar to handle the ransom and what follows is a series of mix-ups.

Madhuri Dixit turned down the opportunity to star the lead role in the film, as did Tabu citing date problems.

During production the film faced many criticism for having an English title, though Kamal Haasan remained undisturbed by the controversy.

Kamal Haasan suffered a minor injury during the shoot which resulted in severe bruising, though his co-passenger on the motorbike in the stunt escaped injury.

The lead role Kamal Haasan while he also wrote and produced the movie.

The movie was simultaneously made in Hindi and released under the title "Mumbai Xpress".

Bipasha Basu refused to play the lead role as she didn't want to play mother to a 12 year old child.

The team faced problems though trying to find a heroine for the film with Bipasha Basu and then Kajol also turning down the opportunity to star in the bilingual. Finally in mid November 2004, the team agreed terms with Manisha Koirala and the actress flew to Chennai to take part in a photo shoot. 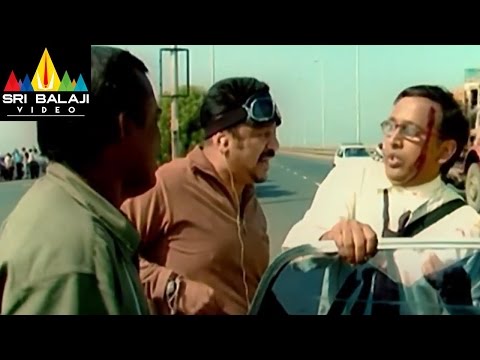 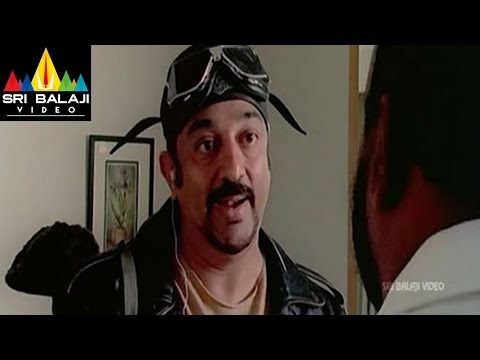 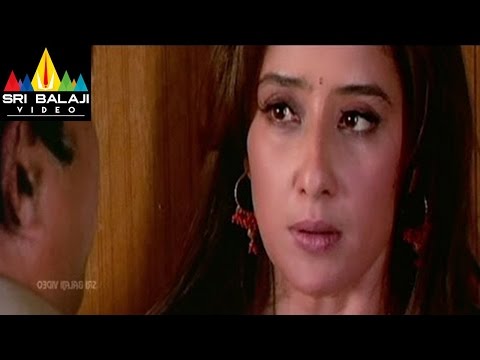 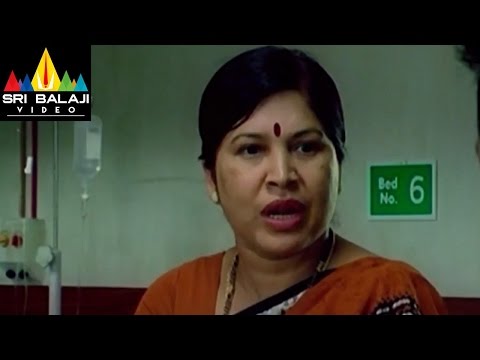 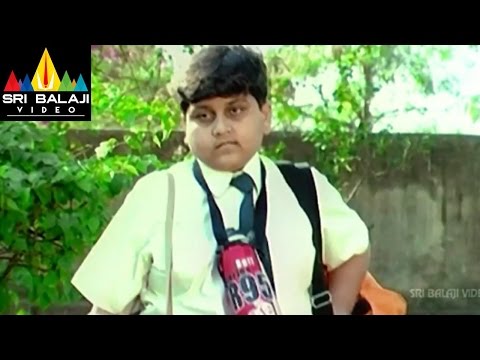