Cancel
Lucky (Anil Kapoor) had had enough of change. From orphanages to juvenile delinquent homes! From odd jobs to petty crimes! From home addresses to jail addresses! He wanted his innocence back. A plot of land in Bangalore; a family... a dog; a new beginning. One last con-job, girlfriend in tow, sunset in background, and he would be well on his way. Twenty-four hours later, he's been betrayed by his girlfriend, hunted by a drug lord, orphaned by the death of his three partners and sent to Goa to do a drug deal to buy his life back.
See Storyline (May Contain Spoilers)

Lucky (Anil Kapoor) is a small-time criminal, hoping to retire with his girlfriend Lara (Koena Mitra) after one last job. Unfortunately for him, things do not go as planned and he becomes involved with a ruthless killer Billa (Sanjay Dutt). Lucky steals 2.5 million from Billa. But Lara steals it from him instead. He, then, comes to know that his friends have been murdered. Billa tracks Lucky down. But Lucky is able to strike a deal. He is to go to Goa and meet Jacko (Shakti Kapoor) and sell him a bag of unknown contents. He then meets Jacko and sets a rendezvous. On his return to his hotel he comes across a Police inspector (Aditya Pancholi) who seems to have become suspicious of Lucky.

In a small restaurant he sights a dancer (Sameera Reddy). He follows her and gets an opportunity to meet her when her car breaks down. He offers her a lift home. She introduces herself as Sam. When her husband, Lukka (Mahesh Manjrekar) shows up, they retrieve her car from the road, and go home. That night Lucky arrives in a disco to meet Jacko again. Here he again comes across Sam. After getting the money, Lucky prepares to leave the next morning. Sam arrives at Lucky's hotel to meet him. But their meeting is cut short when Lucky notices the same inspector. He tells Sam to hide and hides the bag of money in the vehicle of an unsuspecting motorist. By the time Inspector leaves, the vehicle with the money is gone. Meanwhile, Billa tracks down Lara, gets the money back and kills her.

While Billa conceals the fact that he has his money back, Lucky conceals that he has lost the money. He again comes across Lukka. It turns out that he wants Lucky to kill Sam and in return Lucky would get 25 Lacs. Ironically, Sam meets Lucky and sets up a deal that if Lucky would kill Lukka she will pay him 25 Lacs. Both of them want the work done that night.During drink sam bents down and Lukka has temptations on her and asks her to remove her blouse but she refuses and lukka forcefully unzips her and his attempts to assault Sam and Sam accidentally shoots him dead. Lucky, however, gets the money and both try to get out of Goa. But the inspector is following them. Sam identifies the inspector as Lukka's brother Tiger and the 25 lacs actually belong to Tiger. Lucky somehow shakes Tiger off his pursuit, and hides the money. The next morning she is nowhere to be found. Lucky desperately searches her and when he finally finds her he realizes that he has fallen in love with her. Suddenly they are attacked by Inspector Tiger with his police force.

Lucky is running out of ammunition when Billa arrives and shoots down all the police officers. Tiger, however, manages to escape by making Sam his hostage. At gunpoint Lucky agrees to take Billa to the place where the money is hidden. When they reach the platform, Lucky finds that Tiger has discovered the money. A fist-to-fist duel ensues between Tiger and Lucky but Billa intervenes and strikes a final deal. Both Lucky and Tiger have to walk on two parallel railway tracks blindfolded. The person towards whom the train comes is gone....If Lucky survives then he will get the girl while Billa will take the money, but if Tiger is saved he gets the money and Billa will take the girl.

The train however changes tracks at the last moment and heads towards Lucky. Sam screams in horror and pleads Billa to let her go. From Sam's scream Tiger comes to know that Lucky is doomed. He takes off his blindfold and waves a farewell at Lucky. But he is promptly shot dead by Billa (because Billa notices the bracelet that was on Tiger's wrist that belonged to his now dead fellow comrade). He then allows Sam to run to Lucky and try to save him. She does pull him off the tracks before the train could reach him. Billa smiles and rides away on his bike. After going a short distance, he stops and drops the bag to ground in a brief act of generosity and then goes away.

Based on 1 rating
0 user 0 critic
Did you know? This is Sanjay Dutt and Anil Kapoor's first movie together, after 20 years in the film industry. Read More
0 User Reviews
No reviews available. Click here to add a review.
Cast

Anil Kapoor revealed on Koffee with Karan that he showed the film to Oliver Stone to impress him as it was a remake of the director's own film U Turn. However Oliver was impressed by Sanjay Dutt instead.

This is Sanjay Dutt and Anil Kapoor's first movie together, after 20 years in the film industry. 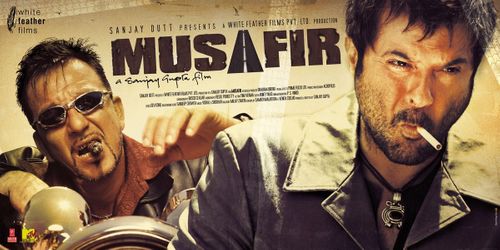 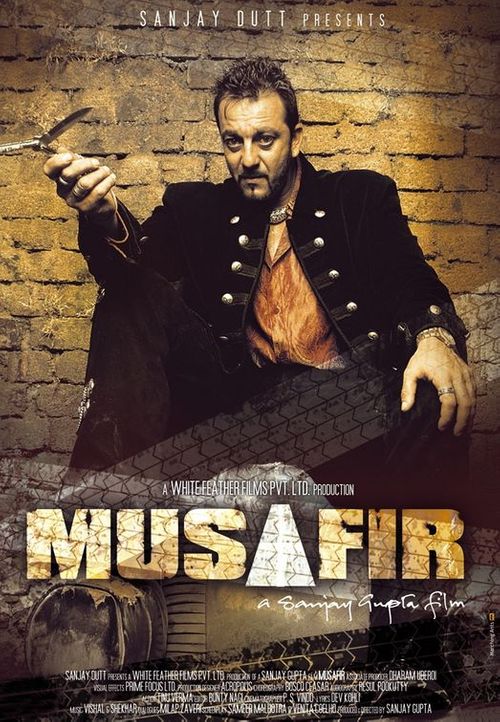 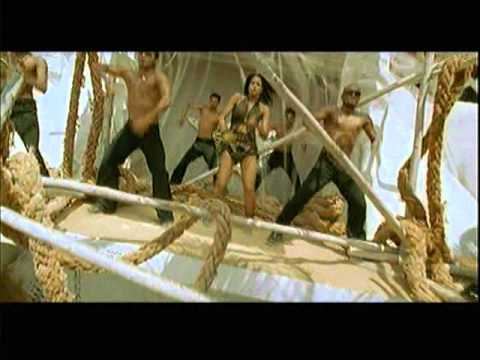 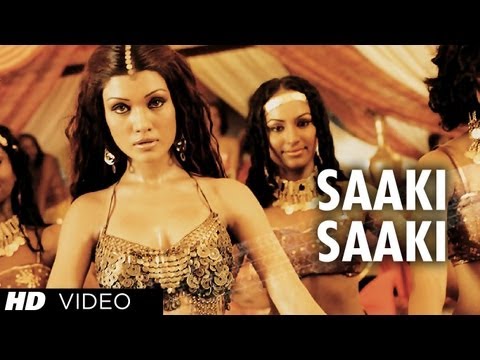 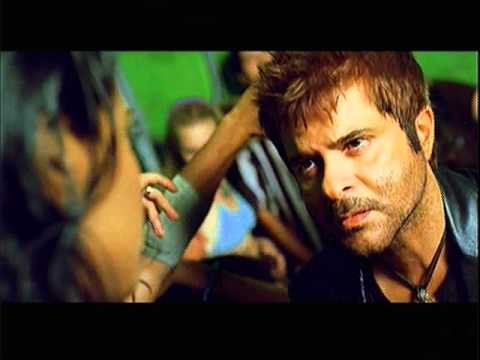 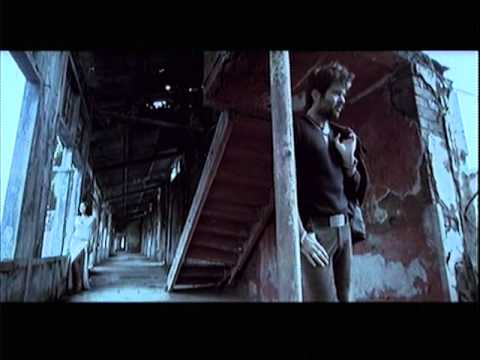 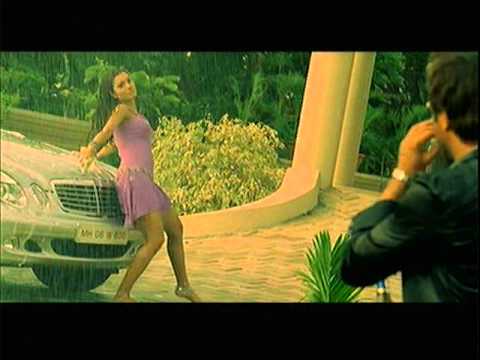