Cancel
Azhagar Thondaiman, his brother, Aadhikesavan, senior leader of the party and Azhagar Adhiyaman discuss about the posts to be held.
See Storyline (May Contain Spoilers)

Azhagar Adhiyaman's party wins in Tamil Nadu Assembly elections. Azhagar Thondaiman, his brother, Aadhikesavan, senior leader of the party and Azhagar Adhiyaman discuss about the posts to be held. Discussions turn into gun-firing where all three of them get bullet shots. Azhagar Adhiyaman dies, Azhagar Thondaiman gets into coma state and Aadhikesavan is left with injury. The state is brought under temporary Governor's rule, until their party chooses the new CM.
Sathya (Nitin Satya) and his accomplice Azhagu (Daniel Balaji) are highly successful petty thieves. Azhagu marries Kavya once for money (under mass-marriage programme). Kavya's father (Cochin Hanifa) tries to make money with his daughter. Azhagu realizes his mistake and tries to convince Kavya. Sathya cheats Aarthi (Manjari Padnis) saying he is a CBI officer and makes her fall in love with him. Sathya and Azhagu stay in an apartment opposite to where Krishna (Chetan) stays.
Commissioner (Kishore) is appointed as the investigating officer for the case, and he finds Krishna knows some information about the firing where Azhagar Adhiyaman was killed. He traces where Krishna stays and chases him. At the same time in the opposite apartment, Sathya, Azhagu and Aarthi host a birthday party for Kavya for Azhagu and Kavya to get together again. Krishna enters their house to escape from the police and all 5 of them start running away from Police. While police chase them, Azhagu, Kavya, Sathya and Aarthi try to escape. Krishna also tries to get in the car, and drops his laptop in their car.
4 of them flee and seek refugee in a hideout. They take out the laptop to find that Aadhikesavan has shot both Azhagar Adhiyaman and his brother, and he shoots himself. Azhagu calls up Commissioner to handover the witness, which fails because Aadhikesavan's men come and attack them in their hideout and Azhagu thinks that it is Commissioner's men. Later he calls Aadhikesavan and demands Ransom in exchange for the laptop. He also checks Commissioner's credit card transaction and mobile phone calls and finds that Commissioner has been getting lot of money illegally from Azhagar Thondaiman, and he is appointed by Azhagar Thondaiman.
In the climax, Sathya comes to collect money from Aadhikesavan, where Commissioner also turns up unexpectedly. Azhagu comes with Azhagar Thondaiman who was in Hospital. Azhagar Thondaiman explains his side of the story, that he also tried to kill his brother and had worn a bulletproof jacket to avoid the bulletproof and Krishna was a man appointed by him to take video of incidents happening. Commissioner kills Aadhikesavan. When Sathya and Azhagu try to escape with the money other police officers encounter them, shoot Commissioner and arrest Azhagar Thondaiman. In the meantime Sathya and Azhagu escape with the money and wish the other police officer good luck with their career. 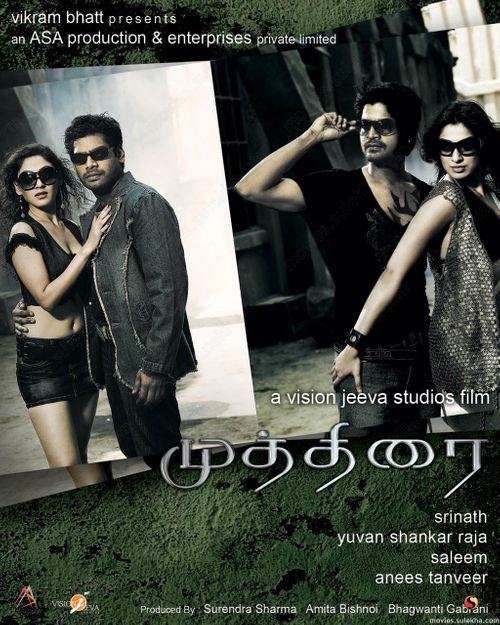 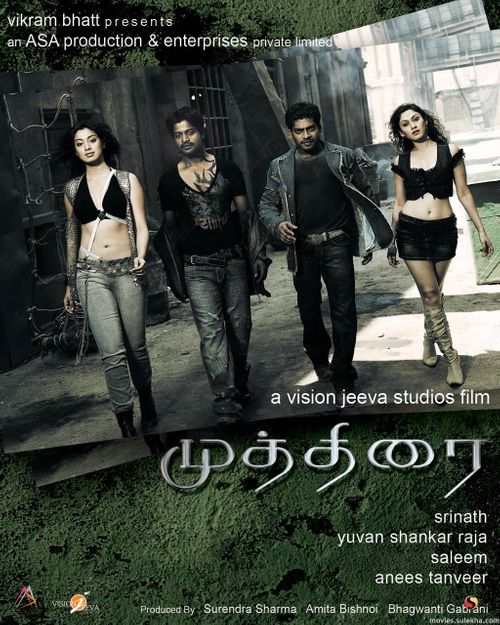