Cancel
A film buff ends up winning a reality show which gives him the golden opportunity to spend ten days with his favorite superstar.
See Storyline (May Contain Spoilers)

Ramu, who is an ardent film buff, is nurturing exalted hopes of making it big as an actor someday. He is a diehard fan of young macho superstar Abhiram, the heartthrob of youngsters. Ramu's father runs a wayside ramshackle tea stall. Ramu looks down upon the lifestyle that has been bequeathed on him by his father. His cinematic ambitions which was going nowhere, suddenly receive a shot in the arm as he manages to emerge winner in a reality show, which offers the winner a chance to spend ten days with superstar Abhiram. Ramu accompanied by his sidekick and a naive moneylender, who is reluctant to let Ramu scot- free before his debt is settled, arrives at the superstar's home. The Superstar finds himself at his wits end, unable to tolerate the cumbersome threesome, who plays havoc with his privacy. 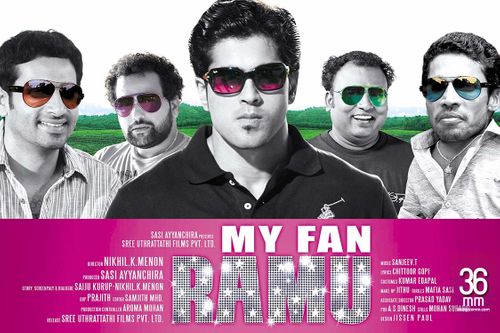 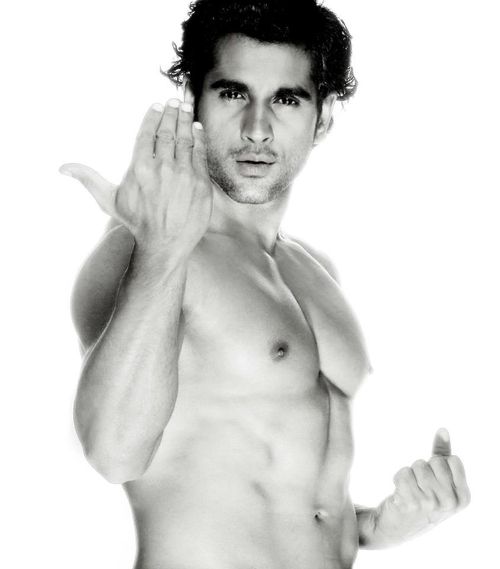