The plot opens with the introduction of Ravi (Prasanna) an electronics engineer,who introduces himself as a youthful guy who aspires to become a businessman. He meets Viswanath (S. P. Balasubrahmanyam) when he fights to grab a bag belonging to Viswanath from a stranger.Ravi chases the man but unable to catch him but gets a glimpse of the man's face. Viswanath offers Ravi a job in the Trust bank in which he is the CEO. The bank promotes its new branch as the 'World's safest bank' with the security locker design of Ravi. Ravi also applies for a loan amount of Rs.2 Crores to start his own business.
Ravi meets a girl Nandhini (Ramya Raj), a divorced news reporter in a golf club and friendship,love develops step by step between them. Ravi once during his date with Nandhini is attacked by Nandhini's ex-husband Raghu. He counterattacks him and goes home. While in his home, he meets Fareed(Sibi Raj) who tells that Ravi killed Raghu and there are evidences to prove. Fareed also kidnaps Nandhini. Despite Ravi is confident he did not kill him he has no other go but to obey the words of helping them to rob the bank to save himself and Nandhini. Ravi and Fareed plan to rob the bank which has infra red,laser, four leveled lock system Vault. Meanwhile Ravi records the conversations going on between them and hands it over to his assistant Devaki to save himself. Ravi demands Rs.2 Crore, the photographic evidences of the murder from the robbers before the theft. Fareed initially gives it but takes it back and gives Ravi another bag similar to it.
As per the plans Fareed enter into the vault and after theft, attempts to kill Ravi but Ravi manages to escape by locking them inside the vault. He meets Viswanath where he also sees Nandhini with him. The robbery is actually a plan of Viswanath who did it in order to grab the bag which has evidences of his illegal affair with Nandhini actually named Eswari. The stranger who was chased by Ravi when he first met Viswanath was Eswari's ex-husband. The man safely places the evidence in Trust bank's locker. So to steal the evidence he plans a robbery with Fareed. The man who Ravi was told to be killed by him was actually a new employee in Fareed's gang. Viswanath apologises for the trouble created by him to Ravi and he telephones to surrender to the police but kills himself. Fareed,Eswari are arrested and all his gang members die inside the vault due to the lack of oxygen supply. Ravi destroys all the evidence of the illegal affair of Viswanath and finds Rs.2 Crore in the back side of his car which actually was demanded by him from Fareed and which he actually opt for to start his new business. 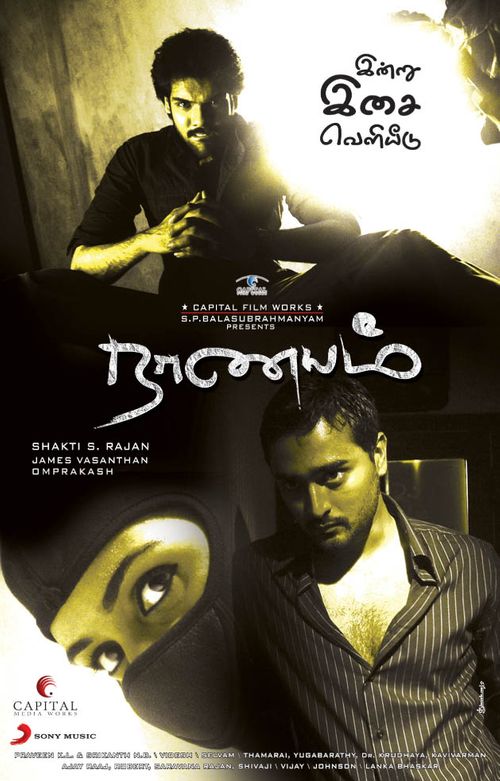 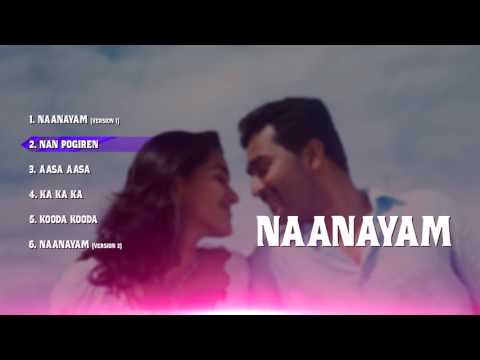 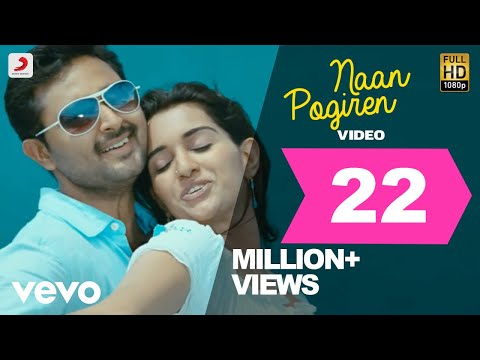 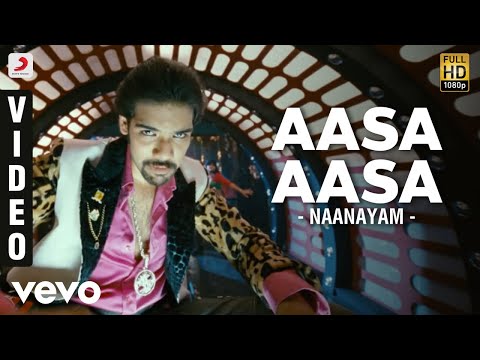 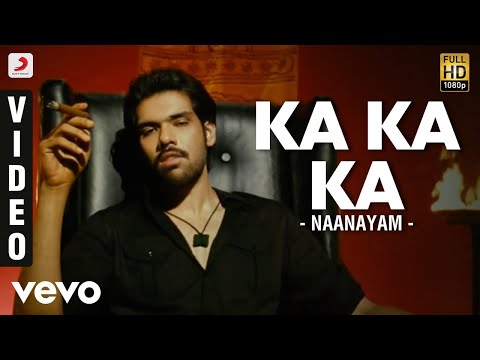 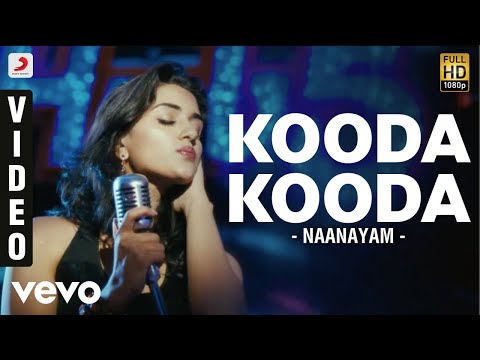 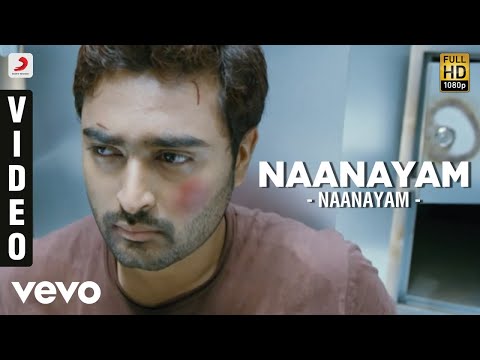 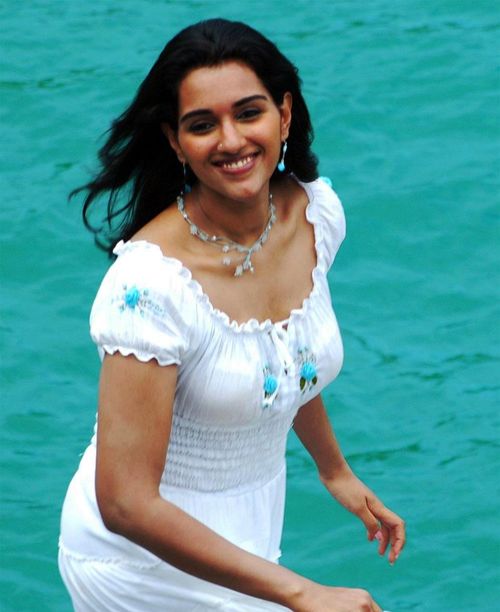 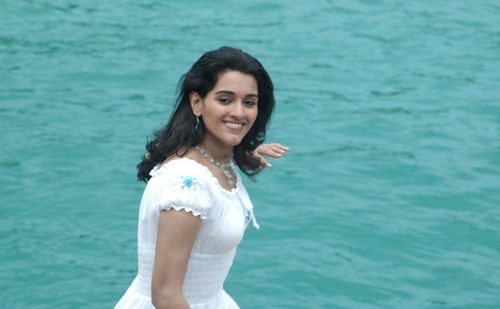 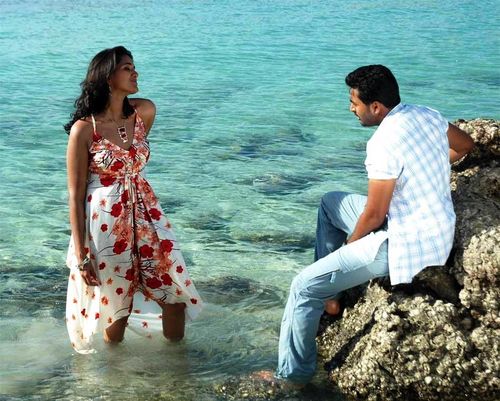