Cancel
An impulsive youngster, who is furious with his mother, seeks assistance from a scientist for a way to become an adult overnight. His wish is granted and he begins look like a 28-year-old man. How will he deal with the complexities of adulthood? How will his relationship with his mother evolve?
See Storyline (May Contain Spoilers)

This offbeat, family-oriented fantasy drama revolves around the adventures of an 8-year old kid, Naani (Ashok Galla). Disgruntled and angry with his mother (Devayani), for what he feels is her mistreatment of him, he impulsively attempts suicide.

Unable to deal with the pressures of childhood, Naani seeks the help of a scientist named Science (Raghuvaran) about a way to become an adult overnight. Dancing to his whims, the mad-cap scientist gives him an injection, which turns Naani a 28 year-old handsome hunk (Mahesh Babu). Luckily, his finds work at a toy company, as a product manager, whose job is to test the market's latest toys.

His kid-mind helps him make great decisions and soon his boss' (Nassar) daughter Priya (Amisha Patel), falls in love with his innocence and good nature. Over time however, he realizes that his mother is the epitome of love, and wants to go back to her. The mad scientist now tries to bring him back to normal. But complications arise as he becomes an 8 year old during day and 28 year old during night! What will the future hold in store for him?

Based on 0 rating
0 user 0 critic
Did you know? This movie was simultaneously made in Tamil as well, with the writer, producer and director S. J. Surya, also playing the lead role, along with Simran. Read More
0 User Reviews
No reviews available. Click here to add a review.
Cast

The film is loosely based on the American movie Big (1988), starring Tom Hanks. 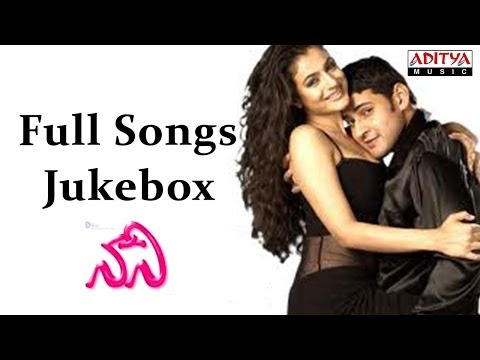 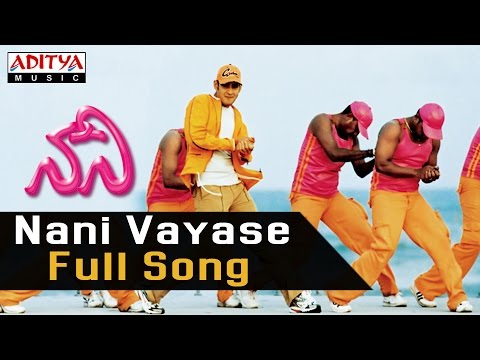 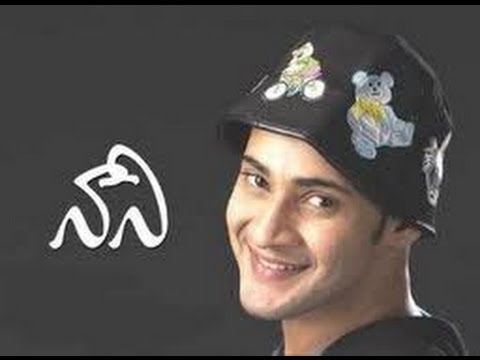 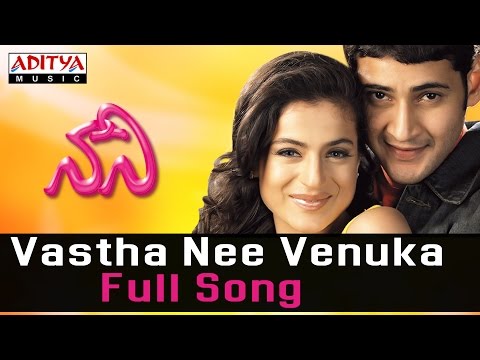 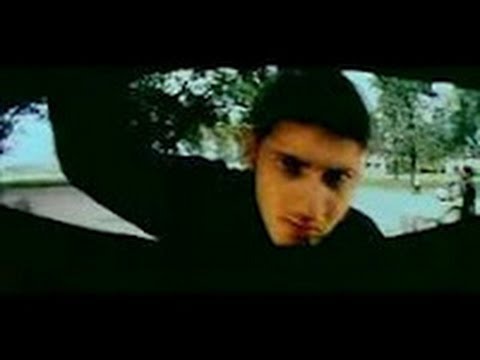