Cancel
A carefree man, who detests the very idea of marriage, finds himself changing after he falls in love with a beautiful woman, who works as a radio jockey. However, what he does not know, is that she's the daughter of a factional leader, and that on the day of their wedding, his life will be placed at risk.
See Storyline (May Contain Spoilers)

This humorous relationship drama traces the twists and turns in the life of Tenali Ramakrishna (Ali), a happy-go-lucky man who keeps trying to escape the marriage-brokering efforts of his uncle (M S Narayana), by mouthing platitudes about his distaste for marriage. His uncle's dreams are fulfilled when he is finally forced to forget about his aversion, as he falls deeply in love with Deepa (Suprena), a beautiful young woman employed as a radio jockey.

But she is no ordinary girl, for she belongs to a family of factional leaders, who are known for their violent and reactive ways. Even after Deepa reciprocates his love, Ramakrishna finds his life in danger because of her family's violent rejection of their relationship.

However, the lovers decide to go ahead and get married.. On the day of the wedding, Adikesavamma (Jhansi), a feisty and vengeful woman arrives with the agenda of finishing off Deepa's husband. This is the result of a long-standing row between Adikesavamma and Deepa's father(Jayaprakash Reddy).

Finally, the stark truth is revealed to Ramakrishna that this whole episode of him getting married into a Deepa's family was fixed by a friend (Krishna Bhagawan), in order to exact revenge upon him for spurning him in the past. How will Ramakrishna deal with Deepa's violent family, their enemies and above all, save himself from Adikesavamma's wrath. Can he find a way to save himself and marry his beloved at the same time? 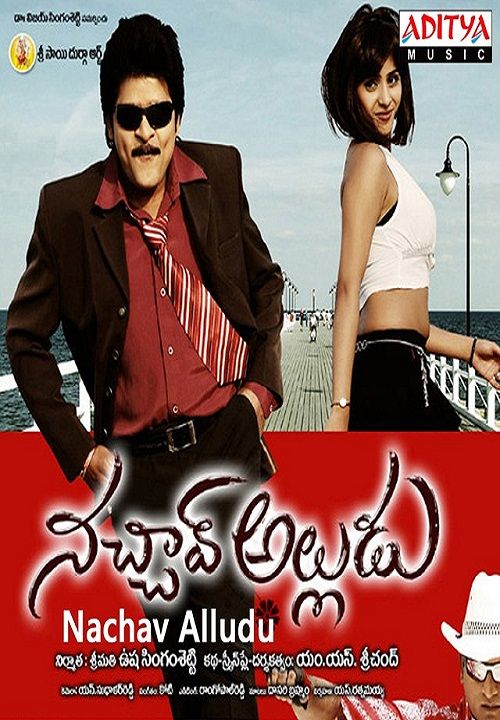 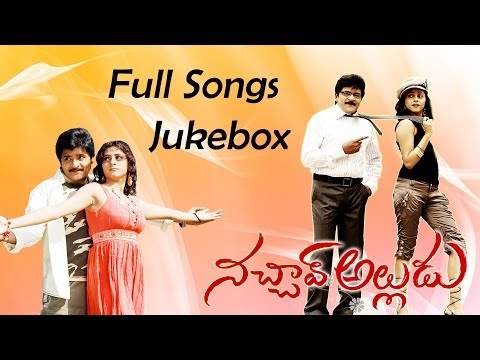