Ratnapuri is a small kingdom besieged by manifold troubles. The King’s only daughter Ratna (B. Saroja Devi) is kidnapped and the King dies without naming any successors. Marthandan (MGR), a member of the royal family is chosen by the majority of the imperial council, including the ministers and the commander-in-chief, to be the new ruler. However, the Rajaguru (P. S. Veerappa) has a different idea. Unknown to anyone, he has the princess Ratna in his custody in an island. Ratna has grown up completely unaware of her ancestry. Meanwhile, the Rajaguru plans to do get rid of Marthandan and put up his stooge Pingalan (M. N. Nambiar) as the King. He then plans to marry Ratna himself, get rid of Pingalan, and declare himself the ruler. Meanwhile, Veerabagu (K. R. Ramsingh), the loyal bodyguard of the erstwhile King, and his gang of committed people, including his son Bhoopathi and daughter Madana (P. Bhanumathi) are furious at an outsider ascending the throne. Elsewhere in the kingdom, people are far from happy. Shortage of food and unemployment are rampant all around.

Violent protests erupt all over the kingdom, and the protesters led by the revolutionary Veerangan (MGR), an activist for a democratic government, march to the palace condemning the monarchy and demanding democracy. Veerangan is arrested and imprisoned. Madana is also incarcerated in the same prison on a similar charge. They are pardoned and released on the occasion of the coronation of Marthandan. They travel together from Naganathapuram to Ratnapuri. Sharing the same ideals and revolutionary thoughts, they find themselves falling in love.

In the meantime Marthandan arrives at Ratnapuri, but the Rajaguru asks him to stay in an isolated palace in the outskirts and should not meet his consort Queen Manohari (M. N. Rajam) until the coronation, citing the inauspicious placement of the stars. The twist in the tale comes when we come to know that Marthandan and Veerangan are look-alikes. Veerangan is mistaken for Marthandan in a few tight situations and finally they get to meet each other. Veeran (MGR) on the run from monarchists ends up in the room of his lookalike prince Marthandan. Veerangan speaks of the pathetic state of the poor and the oppressed and the noble Marthandan agrees to set right the ills as soon as he takes charge.

However, on the eve of the coronation, the Rajaguru arranges Marthandan to be poisoned so with help of the royal advisor Karmegam (M. G. Chakrapani) that he could then seat Pingalan on the throne. Marthandan swoons after drinking a few sips of the poisoned beverage. The hastily summoned doctor does the needful and saves Marthandan. However, Marthandan is still unconscious and apparently would remain so for the next few days. An assassination attempt leaves the prince incapacitated, and Veeran has to take his place at the coronation. The commander (E. R. Sahadevan) and minister persuade Veerangan to take Marthandan’s place to ensure that the coronation takes place as scheduled. A reluctant Veerangan agrees to do so in the interests of the state, and arrives in the assembly just in time for the coronation. The Rajaguru is taken aback and sends his men to investigate. The villains find the unconscious Marthandan and take him to their hideout and later to the same island where the Ratna has been living all along.

With Marthandan’s sudden disappearance, Veerangan now finds himself saddled with the role of the King for much more than just the couple of days that he had initially bargained for. The replacement King starts a series of 'people oriented' reforms which cause a political upheaval among the elite. He puts the opportunity to good use, and enacts several measures for the uplift of the poor. He is however troubled by the fact that he is deceiving the Queen Manohari who believes him to be her husband Marthandan. At one stage he is forced to reveal the truth to Manohari and perceiving his noble character, she accepts him as her brother. In the meantime Madana is killed by Pingalan’s men, and a grief-stricken Veerangan vows to avenge her death. Then it comes to light that the original heir to the throne had been kidnapped and the prince has also been kidnapped to an island. Madana’s father gets to know of Marthandan’s whereabouts and passes on the information to Veerangan.

The rescuing of the real heir and the prince forms the rest of the story. Veerangan sails to the island and comes across Ratna. He identifies her by her unique birthmark and rescues her from Pingalan’s clutches. They travel to the cave atop a hill where Marthandan is held captive, and Veerangan succeeds in bringing him out. And at the end of the thrilling climax, replete with snakes, sword fights, flooding waters, collapsing rope-bridge and what not, the Rajaguru meets a watery death. All is well that ends well – Veerangan weds Ratna, and Marthandan issues a proclamation pronouncing Ratnapuri to be a democratic nation.

Based on 0 rating
0 user 0 critic
Did you know? The film was a blockbuster and ran for 250 days in theatres, becoming the highest grossing Tamil film of all time until its record was beaten by Enga Veettu Pillai (1965) seven years later. Read More
0 User Reviews
No reviews available. Click here to add a review.
Cast 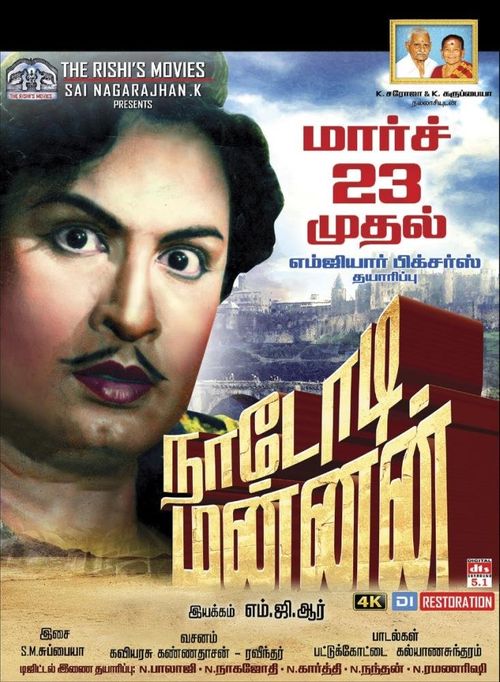 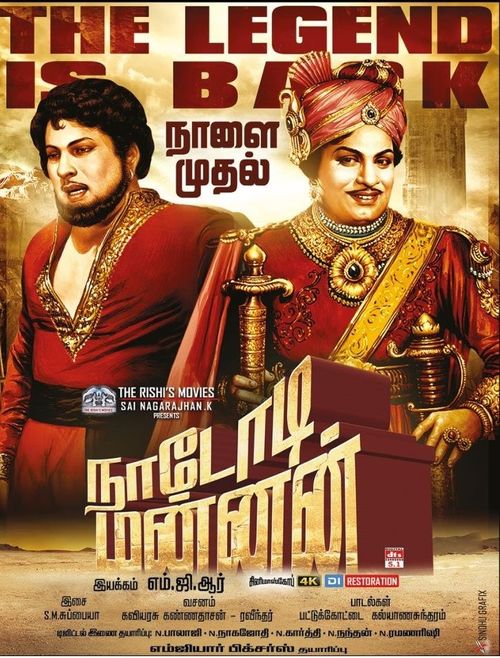 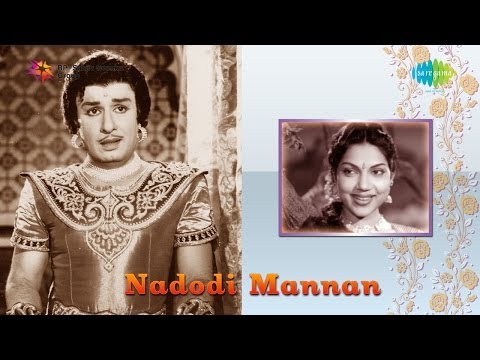 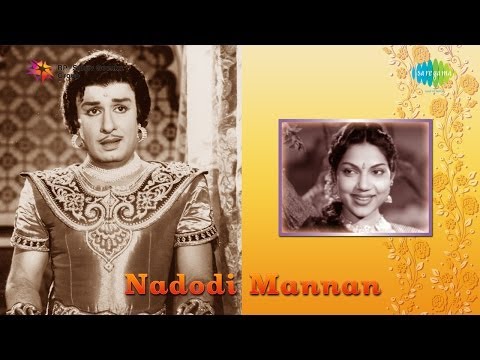 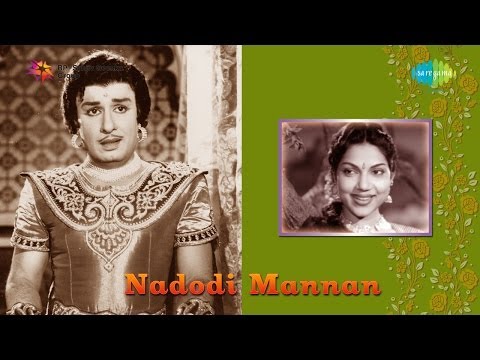 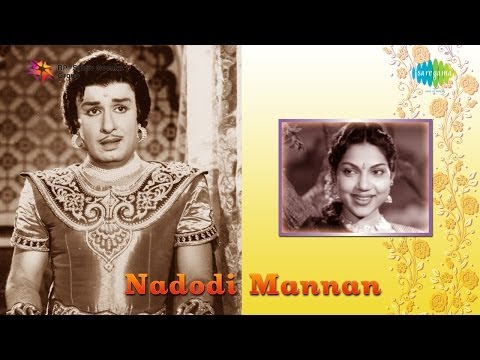 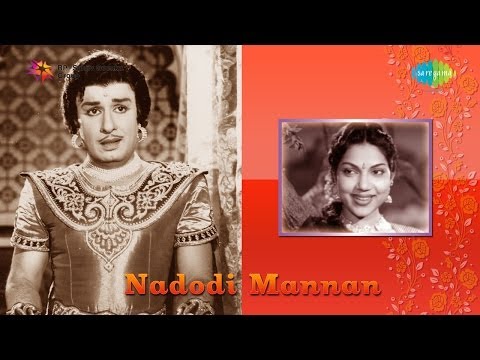 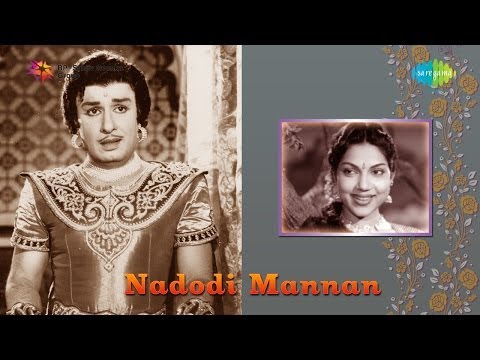 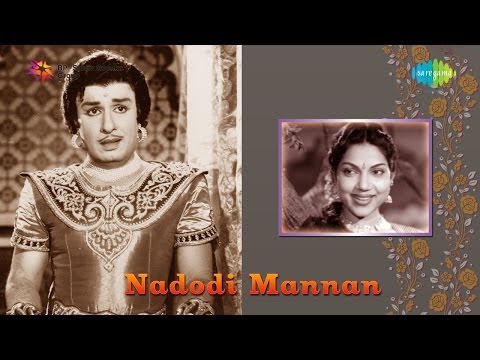 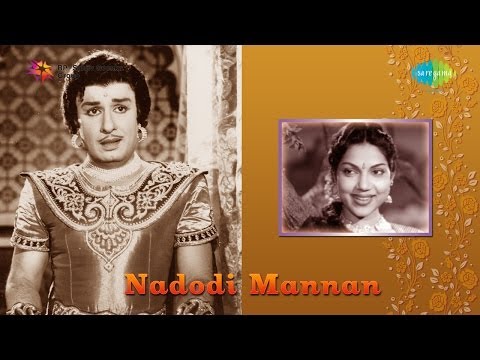 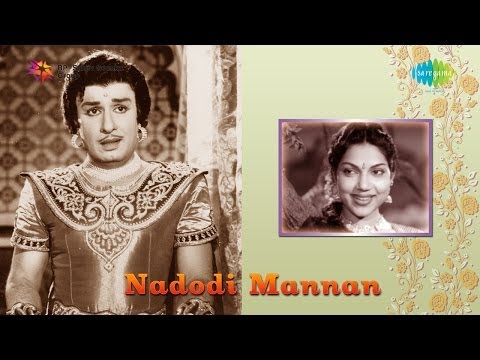 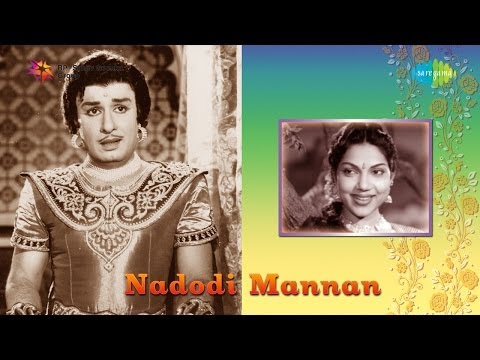 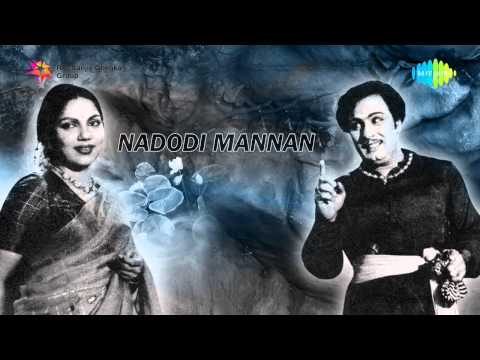