Cancel
A strict army trainer gains enmity from his students, flees from a trouble which could cost his career, and using their help he regains his position in the army and saves their training center too!
See Storyline (May Contain Spoilers)

A new batch of trainees arrives at the army training center (SAT) situated near border. Their trainer is Nair Saab (Mammootty) who is a man known for his hard-and-fast training strategies. The movie is treated with humour arising from the intense training of the guys. But, things take a U-turn once when the underworld buys out two guys from the batch and use them for importing drugs from the neighboring country which is obviously Pakistan (though never mentioned in the movie).

In the turn of events one trainee is killed by the hands of underworld, while the blame falls on the trainer, Nair Saab. Everybody turns against Nair and he has to flee, only to come back later. The plot thickens as well with the arrival of new trainer for SAT and the attempt to sell the ammunitions stored there, which is worth millions, to the enemy state. Nair Saab intervenes at the right time and with the help of his students, spoils all the evil plans of the traitors.

Based on 0 rating
0 user 0 critic
Did you know? The movie was a blockbuster hit which ran nearly for 211 days. Read More
0 User Reviews
No reviews available. Click here to add a review.
Cast 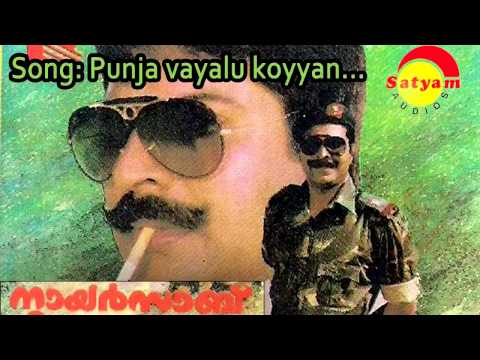 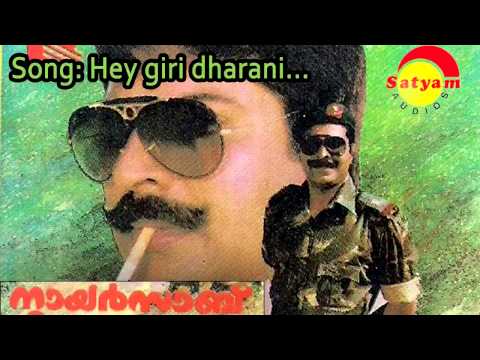