Cancel
Embedded with suspense and social relevance, this masterfully crafted tale traces the twists and turns in the life of Induchoodan Menon (Mohan Lal), who has a very difficult relationship with his father, Justice Menon (Tilakan). When Induchoodan the first rank-holder in the IAS Exams, is wrongly implicated in a murder case, his father Menon, the local judge, refuses to help him. When the movie starts, six years have passed, Induchoodan is released and Madhavan Nambiar (Narayanan Nair) is dead. Induchoodan is now into social activities with his friends. Meanwhile Justice Menon and wife come back to live with Induchoodan. Also, Induchoodan meets Anuradha (Aishwarya) daughter of Mooppil Nair and they fall in love with each other. Then it is revealed that Justice Menon had a secret affair with another woman and has a daughter Indulekha (Kanaka). As a girl staying alone with little income, she goes to her father asking for identity and protection but was denied by the proud Menon. Induchoodan knows all the truth from his uncle (Jagathi Sreekumar) and assumes the protection of his sister. Induchoodan asks his father of the truth and Menon denies to admit it. Frustrated Menon becomes addicted to drinks and finally decide to admit the truth. He visits his daughter one evening and accepts her as daughter in privacy. However, in a sudden, shocking twist in the tale, the young woman is found murdered, and Menon is accused of the crime. Induchoodan trusts his father and brings his old acquaintance, a prolific lawyer Nandagopala Maarar (Mammootty). Can the brilliant lawyer, with able support from Induchoodan prove Menon's innocence? Will the friction between father and son finally end?
See Storyline (May Contain Spoilers)

This fast-paced action drama delves into the life of Poovalli Induchoodan (Mohanlal), who is sentenced for six years prison life for murdering his classmate.

Induchoodan, the only son of Justice Maranchery Karunakara Menon (Thilakan) was framed in the case by Manapally Madhavan Nambiar (Narayanan Nair) and his crony DYSP Sankaranarayanan (Bheeman Raghu) to take revenge on idealist judge Menon, who had earlier given jail sentence to Manapally in a corruption case. Induchoodan, who had achieved top rank in Indian Civil Service loses the post and Manapally Sudheeran (Sai Kumar) enters the list of civil service trainees.

We learn in flashback that it was Ramakrishnan (E A Rajendran) the son of Moopil Nair (Narendra Prasad), who had actually killed his classmate. Six years passes by and Manapally Madhavan Nambiar, now a former state minister, is dead and Induchoodan, who is all rage at the gross injustice meted out to him - thus destroying his promising life, is released from prison.

Justice Menon and his wife return to Kerala to stay with Induchoodan. There is an appearance of a girl named Indulekha (Kanaka), who claims to be the daughter of Justice Menon. Menon flatly refuses the claim and banishes her. Forced by circumstance, combined with the instigation and help of Manapally Pavithran, she reluctantly comes up with the claim.

Induchoodan at first thrashes the protesters. But upon knowing the truth from Chandrabhanu(Jagathi Sreekumar) his uncle, he accepts the task of her protection in the capacity as elder brother. Induchoodan decides to marry off Indulekha to his good friend Jayakrishnan (Vijayakumar).

Induchoodan has a confrontation with his father and prods him to accept mistake and acknowledge the parentage of Indulekha. Menon ultimately regrets and goes on to confess to his daughter.

The very next day, when Induchoodan returns to Poovally, Indulekha is found dead and Menon is accused of murdering her. The whole act was planned by Pavithran, who after killing Indulekha, forces Raman Nair (Menon's longtime servant) to testify against Menon in court.

In court, Nandagopal Maarar (Mammootty), a close friend of Induchoodan and a famous supreme court lawyer, appears for Menon and manages to lay bare the murder plot and hidden intentions of other party . Menon is judged innocent of the crime by court.

After confronting Pavithran and promising just retribution to the crime of killing Indulekha, Induchoodan returns to his father, who now shows remorse for all his actions including not believing in the innocence of his son. But while speaking to Induchoodan, Menon suffers a heart stroke and passes away.

At Menon's funeral, Manapally Pavithran arrives to poke fun at Induchoodan and he also tries to carry out the postponed last rituals of his own father. Induchoodan interrupts the ritual and avenges for the death of his sister and father by severely injuring Pavithran.

On his way back to peaceful life, Induchoodan accepts Anuradha, (Aishwarya), the strong-willed and independent-minded daughter of Mooppil Nair, as his life partner.

Based on 0 rating
0 user 0 critic
Did you know? The mundu worn by Mohanlal in this film, popularly known as "Narasimhahm Mundu", became a fashion trend among youngsters. Read More
0 User Reviews
No reviews available. Click here to add a review.
Cast

This was the 1000th movie of Jagathy Sreekumar.

The film includes five songs composed by M. G. Radhakrishnan, of which "Dhaankinakka/Pazhanimala" attained a high level of popularity.

The mundu worn by Mohanlal in this film, popularly known as "Narasimhahm Mundu", became a fashion trend among youngsters.

The movie received many awards and accolades, notably The National Film Academy Award for Best Actor which was given to Mohanlal.

It was remade in Telugu as "Adhipathi" with Mohan Babu playing Mohanlal while Nagarjuna appeared in a guest role.

The movie broke almost all the box office records becoming a record breaking grosser and one of the all time biggest blockbuster in Malayalam Cinema. 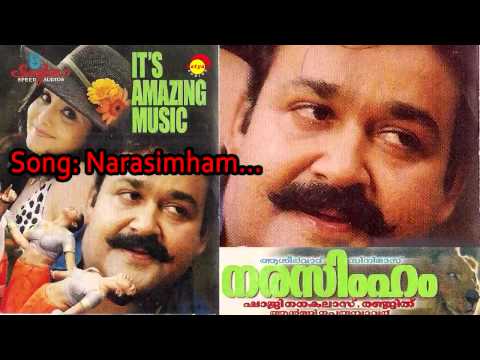 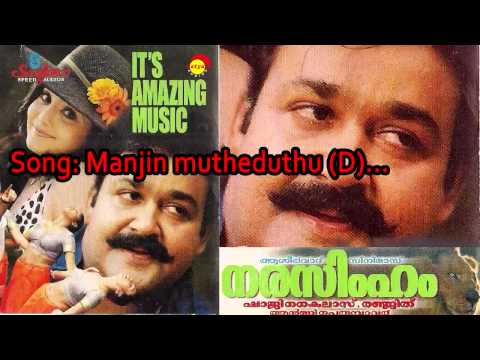 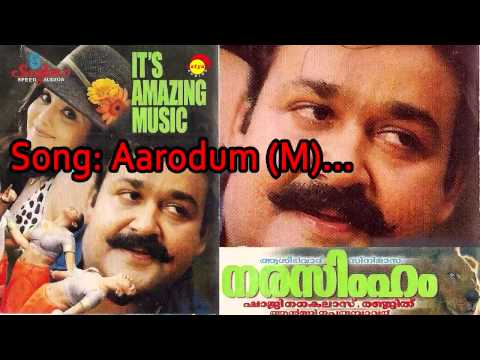 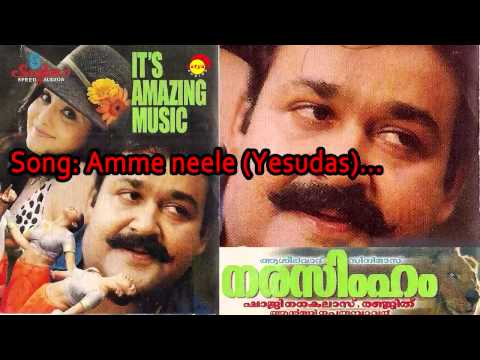 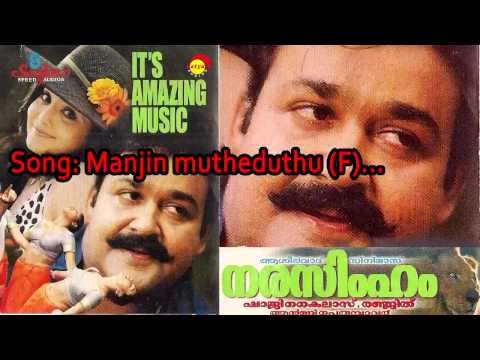 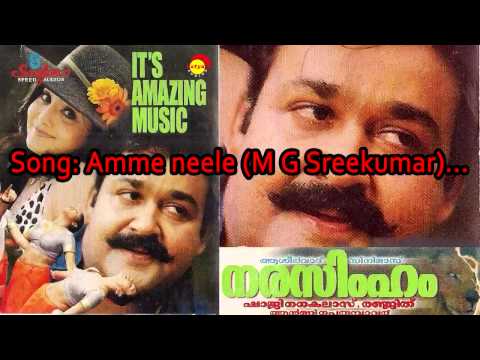 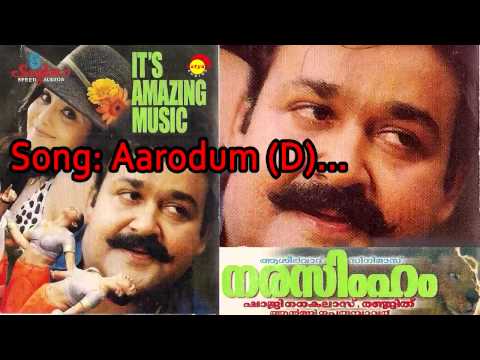 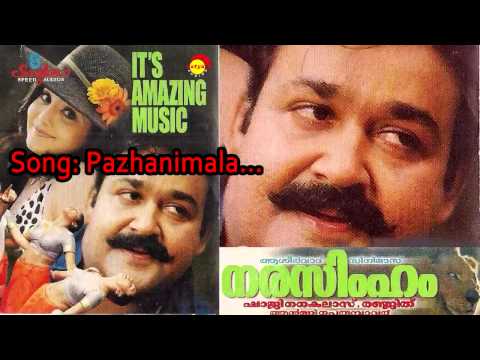