Cancel
A strong woman, travels to Hyderabad in search of her missing husband. A policeman decides to help in her mission, but when their investigation begins to lead to further deaths, the situation becomes dangerous and dire. Will they succeed in uncovering what really happened to her husband?
See Storyline (May Contain Spoilers)

Six months after a devastating bomb blast in People's Plaza at Hyderabad, Anaamika (Nayantara) an IT professional, comes to Hyderabad in search of her missing husband. As soon as she arrives in Hyderabad, she goes to the police station and waits to give a complaint. The police officers do not pay attention to her and she almost faints.

One policeman in the station named Sarathy (Vaibhav Reddy), decides to help her realizing that she was coming here for a serious reason; and the search for her missing husband begins. She goes to the hotel where her husband last stayed. While staying there, she makes the acquaintance of a little boy named Raju who tells her everything.

She goes to places with Sarathy in search of her husband. In once place she finds out that her husband has resigned 2 weeks prior to her coming to India. She also visits the head of a mosque, who makes the gallant effort to find her husband, but is found murdered.

She continuously searches for her husband in various places, and at one point the police inspector proposes that Anaamika should have an affair with him at his guesthouse, and in return he'd find her husband. Anaamika rejects him, and at the same time that the inspector had told Anaamika to come to his guest house, he is mysteriously murdered. The reason is believed to be because he knew where Anaamika's husband was.

The police find out that Anaamika is hiding something and tell Sarathy to lay off of her. As Anaamika was getting closer to revealing a plot of conspiracy, she was expected to be the third murder victim. A CBI officer Pasupathy, who was investigating the bomb blast, tells Anaamika that her husband resembles a terrorist named Milan Damji, who was the main cause for the bomb blast in People's plaza, but she is able to justify that her husband was with her when the bomb blast took place. That night, the murderer comes to kill Anaamika. Stung by bees, he runs away.

Amongst all of these clues and confusing circumstances, how Anaamika finds her husband and what the truth is makes up the rest of the story.

Based on 2 ratings
0 user 4 critic

'Nee Enge En Anbe' fails to be a mother of an adaptation
IANS Source, Bollywood Life
0

Neither the performances nor the adaptation of the National Award winning screenplay, or its execution by director Sekhar Kammula does the film any credit
S Saraswathi, Rediff
0

The lengthy Telugu and Hindi dialogues become too much of a strain beyond a point
M Suganth, The Times of India
0

The devil, they say, lie in the details and that is the only place where perhaps this film disappoints its audience
Nandita Ravi, Deccan Chronicle
0 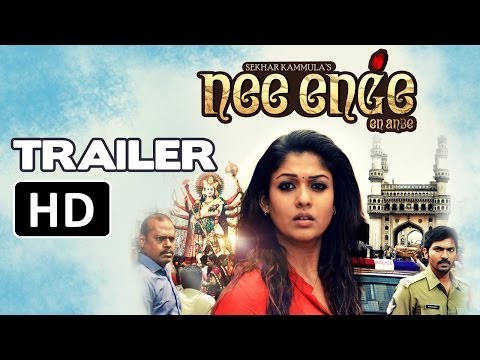 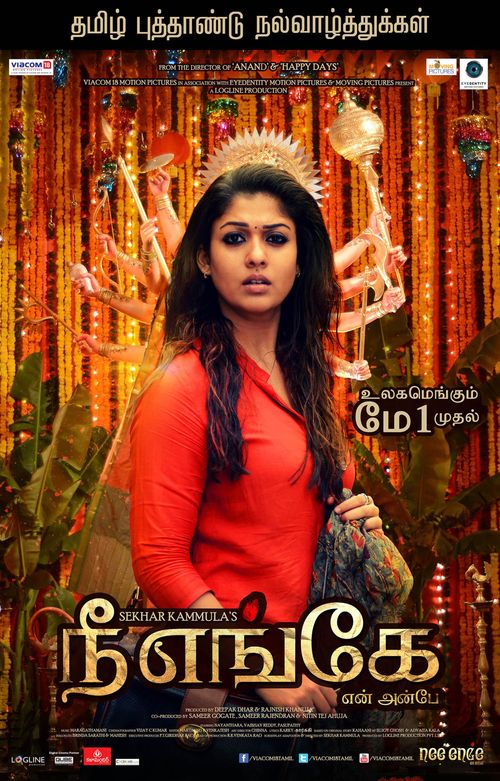 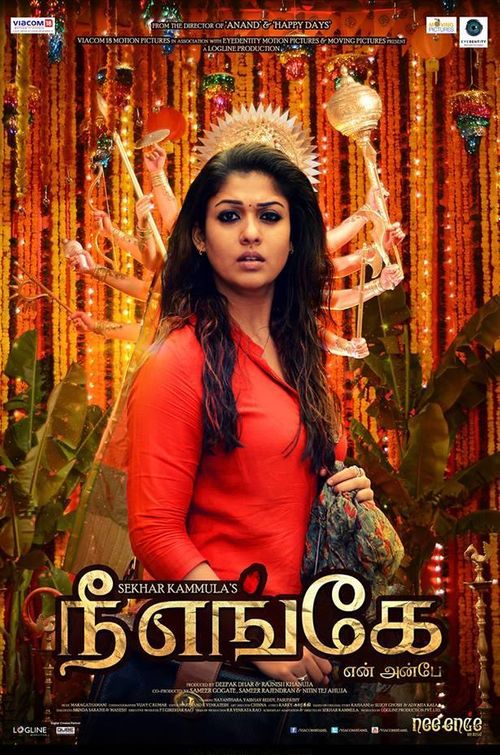 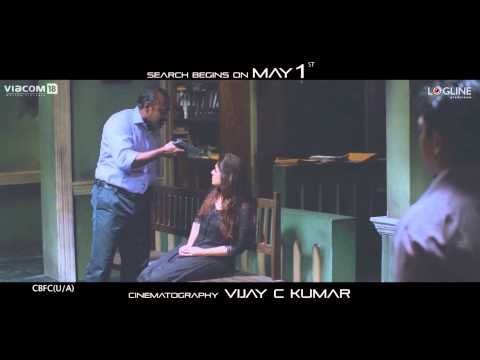 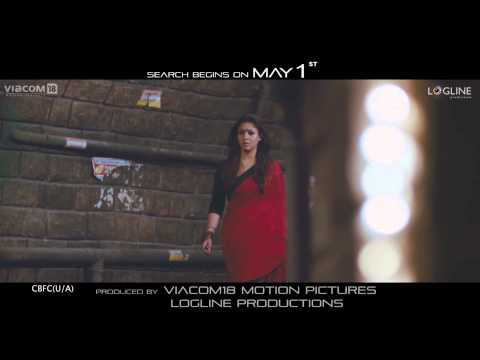 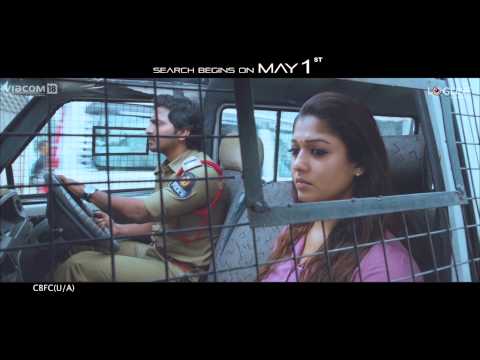 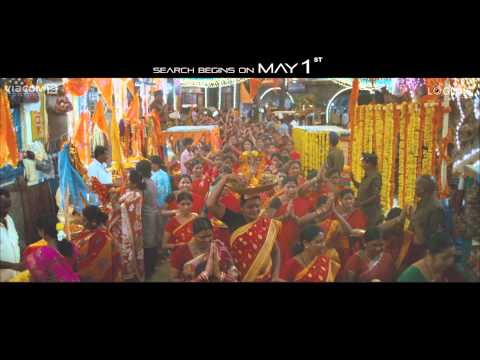 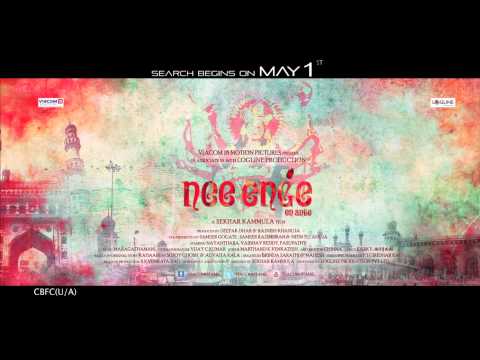 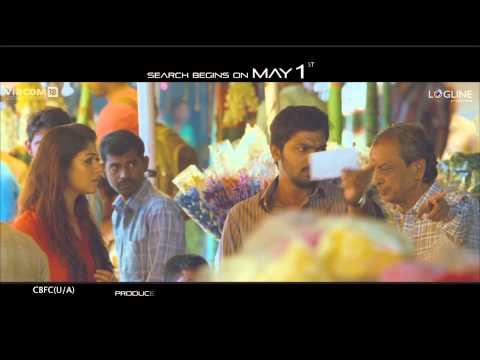 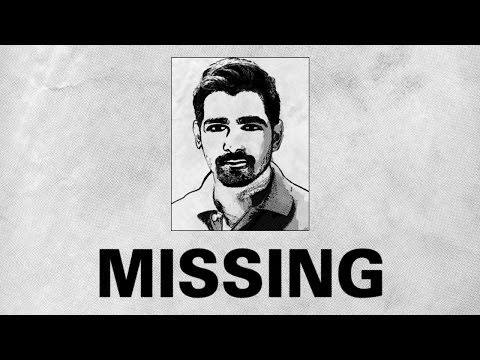 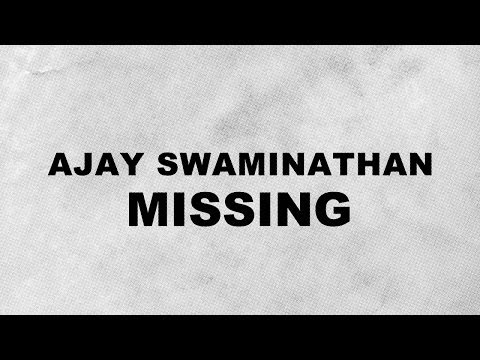 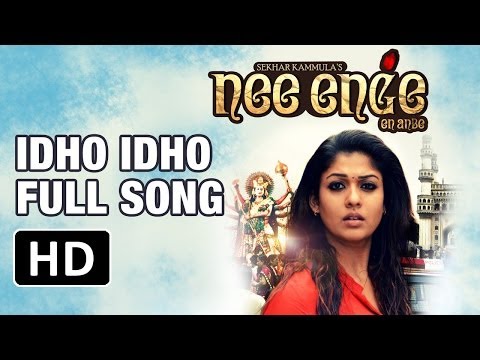 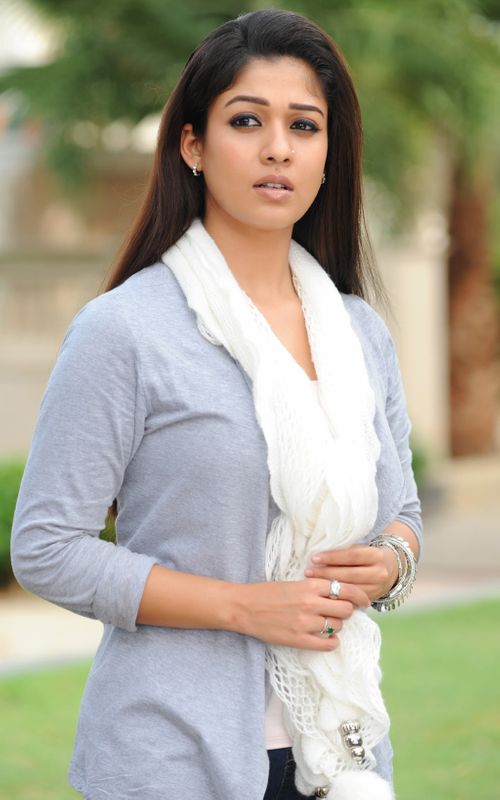 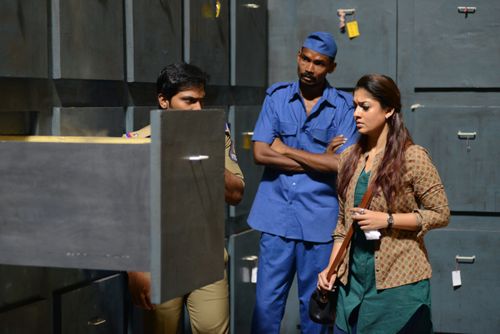 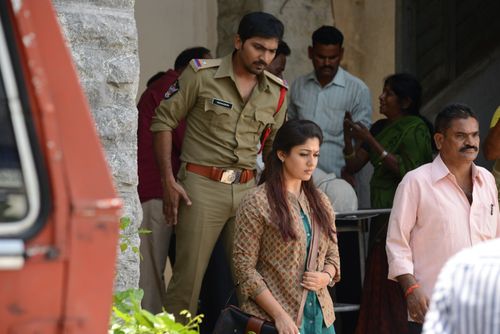 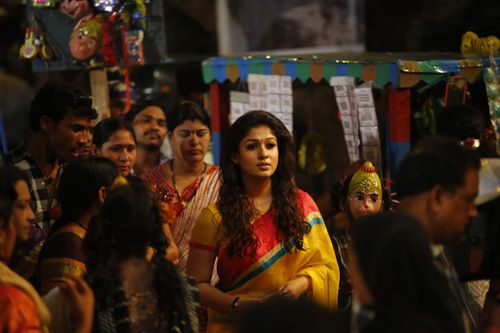 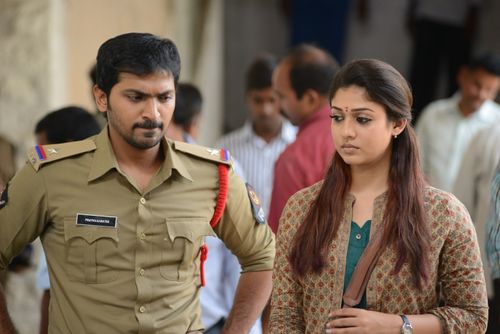 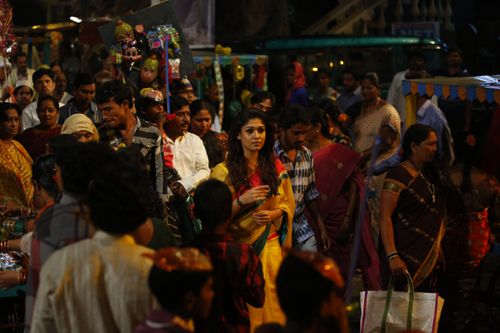 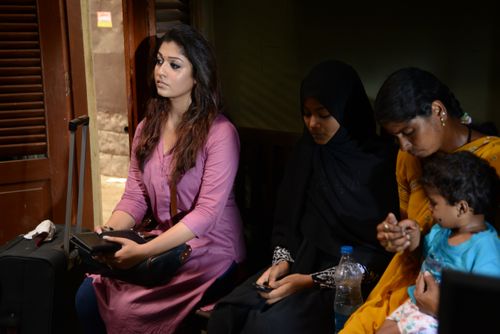 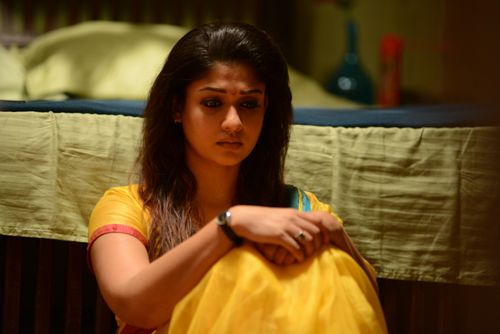 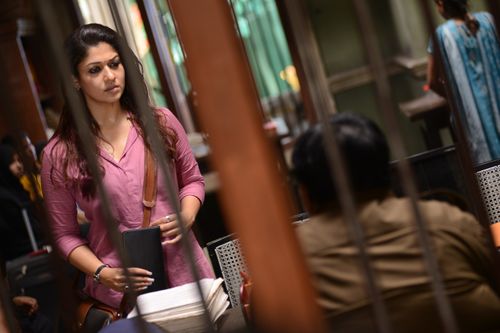 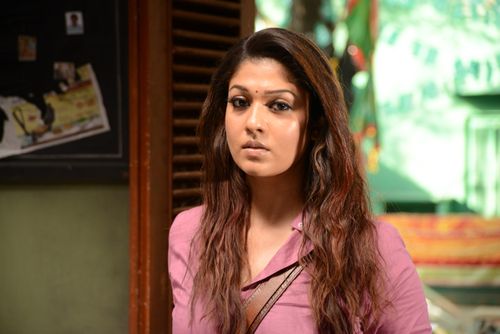 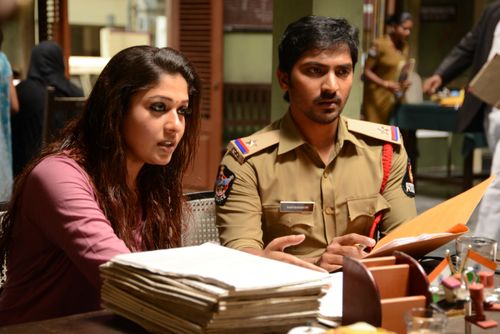 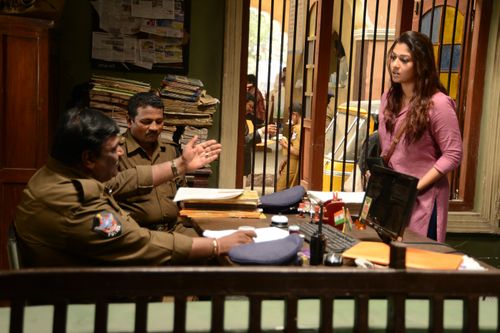 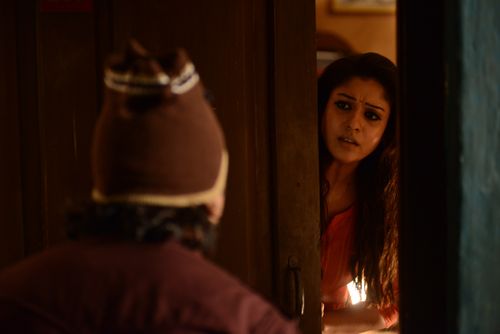