Cancel
An orphan becomes a successful contractor at the Visakhapatnam port and befriends a classical singer, who marries her lover after great struggle. However, when her husband abandons her, she finds acceptance with her best friend. Will their relationship remain platonic or will it blossom into love?
See Storyline (May Contain Spoilers)

This multi-layered relationship drama revolves around Venu (Nagarjuna Akkineni), an orphan and a contractor at Vizag port. Anu (Shriya Saran) is a student in classical singing. Sruthi (Arti Agarwal) is Anu's friend. Anu makes an attempt to elope with her boyfriend Arun. Arun is the son of a Business tycoon JP (Mukesh Rishi). JP sends police across to nab Anu.

As police nab Arun, Venu rescues Anu. Anu's father disassociates himself from his daughter. Then Venu takes Anu to his place and ensures her safety. Venu ascertains Arun's location and gets Anu married to him. JP tells his son that Venu and Anu are involved in an illicit affair as they live together in the same house. Arun gets suspicious about Anu's character and leaves the marriage venue immediately after the wedding ceremony.

Anu returns to the safe sanctuary of Venu's place. Venu embarks on a mission to locate Arun and convince him to come back to Anu. As Anu and Venu spend more time together, they get closer. Venu never takes advantage of Anu's increasing dependence and treats Anu like a good friend. Anu pines for Arun but comes to know that Arun is getting married to the Minister's daughter.

Venu goes to the engagement venue and tries to stop Arun from getting engaged. Anu comes and slaps Arun, saying that their marriage is over. She goes for a singing competition with Venu accompanying her. She wins the competition as well as her father's love.

Arun, meanwhile tries to kill Venu but accidentally gets an electric shock. He gets paralysed for life. JP seeks revenge. Sruthi finds herself attracted to Venu. Anu goes back to her father's house and now, being unmarried, thinks over her relationship with Venu. She realises that she loves Venu. Venu, too, reveals among his friends that he loves Anu, but will never tell her.

Sruthi overhears both Anu and Venu's feelings and decides to sacrifice her love for Venu. Her parents decide to get her married to Venu. Sruthi refuses to get married to Venu and tells them everything. Sruthi's mother gets angry and asks Anu to arrange her daughter's and Venu's wedding. Anu gets heartbroken but thinks that it's better for everyone. Sruthi goes to Venu and tells him that Anu too loves him. Anu is kidnapped by JP and his goons.

Venu goes to save Anu. After a big fight, he is able to defeat JP and save Anu but Anu is stabbed. Sruthi comes and she takes Anu to the hospital. Venu comes to the hospital later. Anu asks the doctors to allow her to meet Venu before treating her. Anu and Venu confess their love for each other. Anu is successfully operated and finally united with Venu, with everyone's blessings, including that of Sruthi's mother. 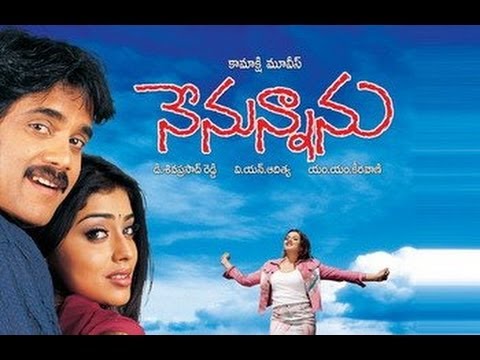 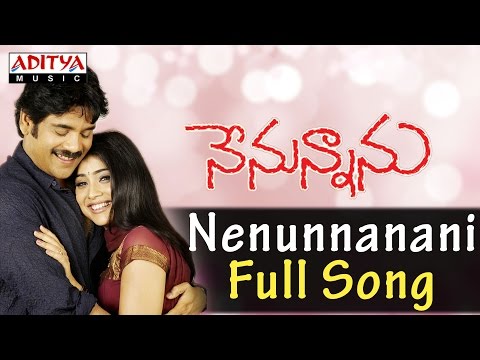 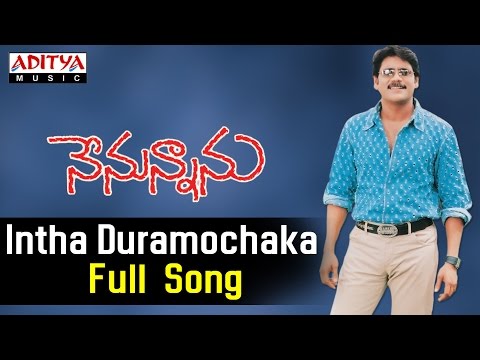 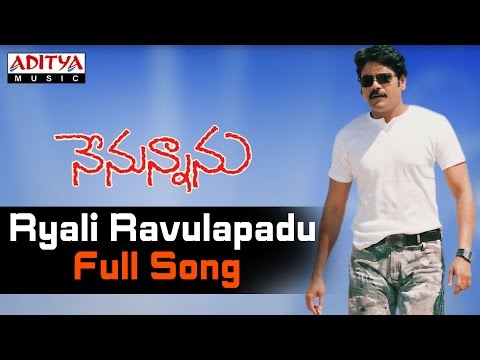 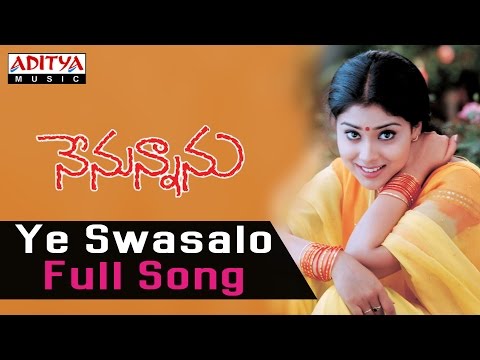 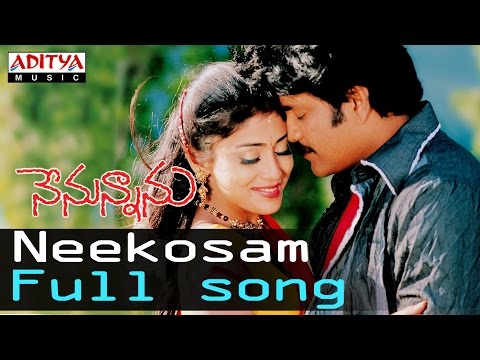