Cancel
Filled with melodious music and charged emotions, this romantic drama tells tale of a suave, rich and successful young businessman, Kamal who works hard for 11 months of the year, and wishes to rest and rejuvenate in Paris for a month. During the holiday, destiny brings Kayal, an Indian girl brought up in France, into his life. Rajasekhar, Kayal's father, runs a detective agency. She is shocked when she comes to know from reading his father's case files that a client is currently following Kamal, with the motive of killing him. Kayal decides to save Kamal's life, and in the process, earns Kamal's love. However, by the end of his holiday, Kamal leaves on business, abandoning Kayal to the onslaught of pain and heartbreak. Will Kamal be able to forget about her? With the lovers ever reunite?
See Storyline (May Contain Spoilers)

This soulful love story is set in France and Italy. Kamal (Jayam Ravi), a young billionaire, doesn't believe in love. He works hard for 11 months and takes a month's break from all the work related commitments. Celloist Kayalvizhi (Kayal for short or Lolita for Kamal) (Hansika Motwani) believes in true love and is highly fascinated with Indian culture.

Then she sees Kamal one day and it is love at first sight for her, but before she can follow him he gets into his car and goes away. Her father Rajasekhar (Suman) runs a small detective agency in France and Kayal often reads her father's case files for interesting stories.

One day, Rajasekhar gets a new client (Sonu Gates) who wants to know about his girlfriend's mystery man. After a brief investigation, Rajasekhar finds that his client's girl friend is dating Kamal. Sonu gets angry and decides to kill Kamal. Kayal overhears the conversation and deciding to save them, rushes to their hotel. Sonu has sent some men to kill Kamal and he is on his way there.

When Kayal reaches Kamal's room she finds the door locked from inside. Without knowing what to do Kayal tries to get inside through the balcony. When she was about to enter she hears a gunshot and faints in the balcony. By this time sonu's girlfriend has escaped from there. Just when Kamal is about to win the fight Sonu enters the room and threatens Kamal with a gun. Then he searches for his girlfriend he can't find her, instead he find Kayal in the balcony. Then he thinks that Rajasekar has made a mistake and apologizes to Kamal.

Understanding that Kayal has saved him, he tries to get to know her better during their incidental meetings and even though Kayal tries to resist she cannot. Kamal leaves Paris for some board meetings and Kayal is heart broken. When he returns he doesn't remember her immediately even though she has been waiting for him. Kayal tries to make Kamal love her by pretending to have many boyfriends.

Kamal does get a bit jealous and he decides to get a detective to know everything about her and her possible boyfriends. Initially the detective he chooses is Rajasekar Kayal's dad. Kamal doesn't know Kayal's name, but he says about all her fake boyfriends. Rajasekar realizes that the girl's boyfriends' names are same as the names of the people in his case files realizes that Kamal is actually inquiring about his daughter, Kayal as only she has seen them.

He tells Kamal about it and asks him to leave his daughter as he always does when someone falls in love with him. Kamal agrees and tells Kayal that he will be leaving for Germany and that he doesn't know when he will return. Kayal is heartbroken.

Kamal tries to forget her but find that he cannot as he realizes that he too loves her. So he returns to Paris and finds her. But Kayal is angry with him and walks away. Kamal runs after her saying that he is in love with her and will never leave her and they will be together thereafter.

Based on 0 rating
0 user 0 critic
Did you know? The film is loosely based on Billy Wilder's classic Love in the Afternoon (1957), starring Audrey Hepburn and Gary Cooper. Read More
0 User Reviews
No reviews available. Click here to add a review.
Cast

Director Prabhu Deva appeared in a cameo in the song "Engeyum Kadhal".

The film was initially titled Paris.

The film is loosely based on Billy Wilder's classic Love in the Afternoon (1957), starring Audrey Hepburn and Gary Cooper. 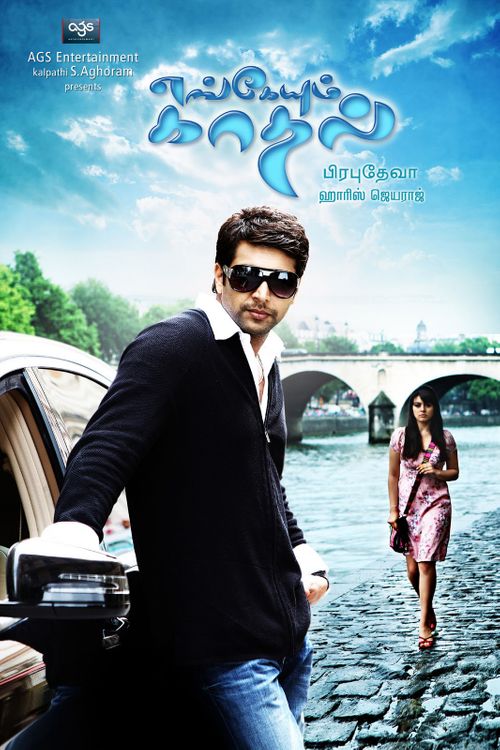 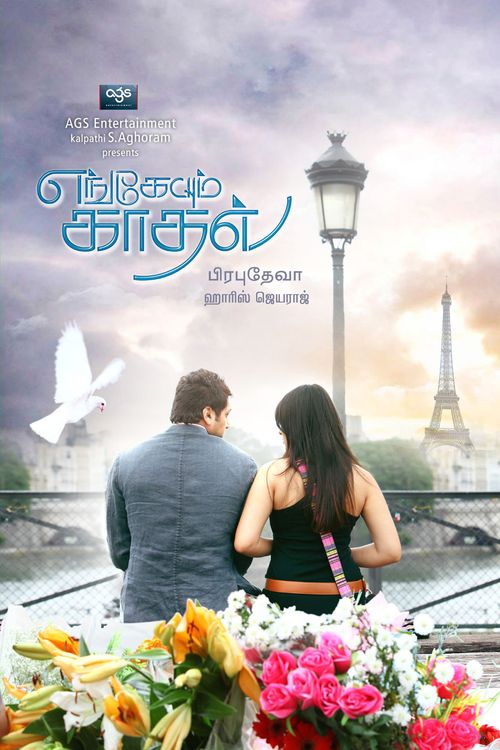 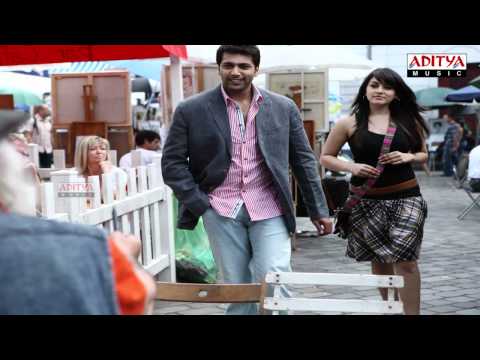 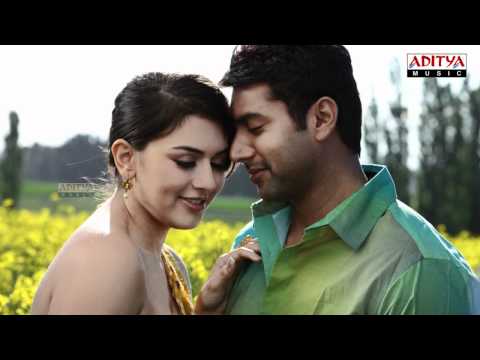 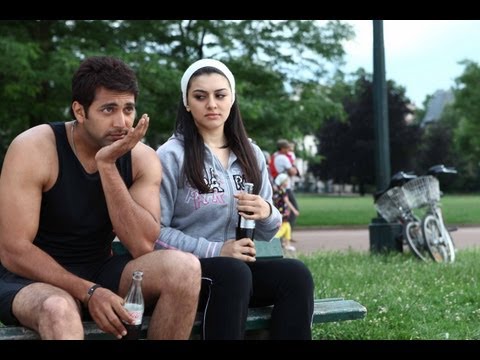 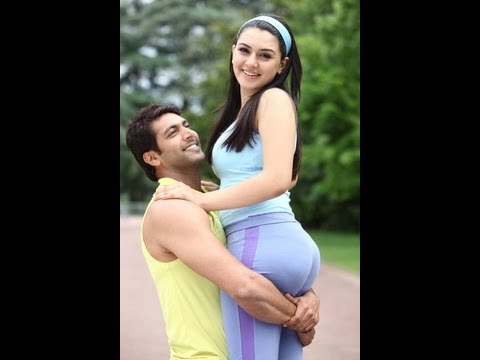 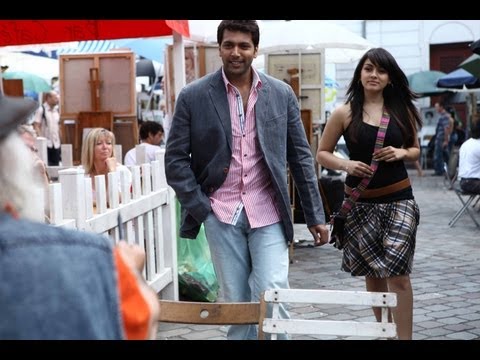 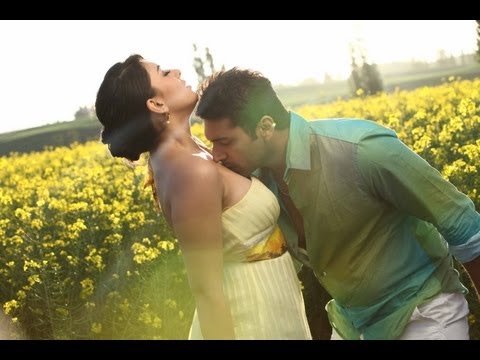 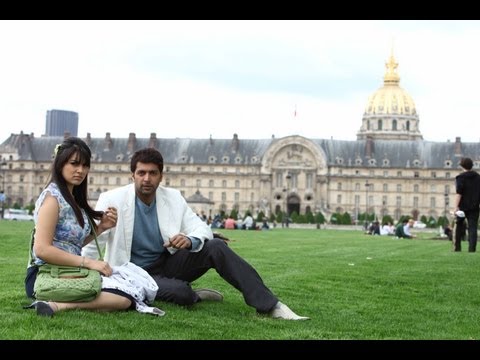 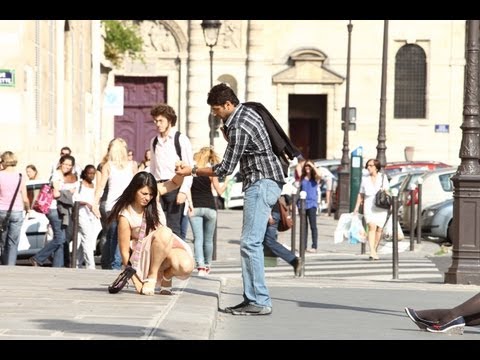 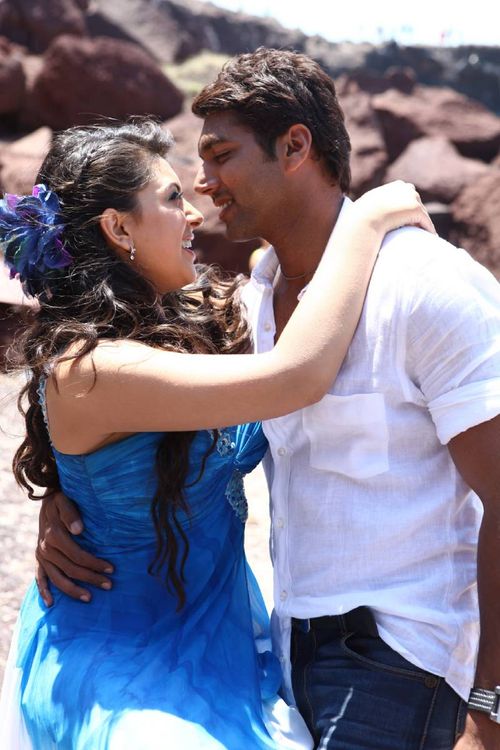