Cancel
Fast-paced and fiery, this action-oriented crime drama traces the twists and turns in the life of an undercover police officer, who falls in love with his target's daughter and risks his personal happiness by trying to arrest him. Is her father the real criminal? How will his beloved react when she comes to know his true identity and his real reason behind coming into her life?
See Storyline (May Contain Spoilers)

This action-oriented romantic drama traces the twists and turns in the life of Vamsi Krishna, a sincere police officer, who is assigned an undercover operation along with two other cops, to track down a vicious and dangerous criminal named Raghuram.

Surveillance of Raghuram's daughter Geetha is one of his tasks, and in order to perform it properly, he moves into the apartment opposite to hers, where Geetha lives with her aunt. In order to find more details about Raghuram's whereabouts Vamsi pretends to be an inspector from the telephone department.

However, in the process of interacting with the gorgeous Geetha, he soon finds himself falling deeply in love with her. She initially reciprocates his emotion, but will she continue to do so after she finds out that he has been lying to her the whole time and that he is really a police officer whose job is to put her father in prison? Is Geetha's father really a heartless criminal and a killer? Will Vamsi be forced to sacrifice his love for the sake of duty?

Based on 0 rating
0 user 0 critic
Did you know? This film is a remake of director Priyadarshan's own Malayalam film Vandanam (1989), which is inspired from the Hollywood movie Stakeout (1989). Read More
0 User Reviews
No reviews available. Click here to add a review.
Cast 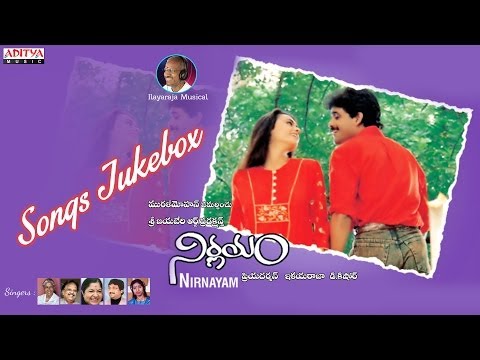