Cancel
Nishchaiy' is the story of two brothers, Ravi and Rohan Yadav separated due to unforeseen circumstances created by Ravi's employer Manohar Singh who suspects Ravi of having an affair with his wife Renuka. Ravi is sent to prison for a crime which he never committed and Rohan is adopted by Renuka's friend Yashoda. Years later, Ravi, a branded criminal is released from prison and Rohan, a successful lawyer now known as Vasu Gujral, clash with each other unaware of the fact that they are real brothers. This clash is engineered by none other than Manohar Singh, who is responsible for their separation years ago.
See Storyline (May Contain Spoilers)

Ravi Yadav (Vinod Khanna) is the servant of Manohar Singh (Rajiv Verma). He has a younger brother, Rohan Yadav (Salman Khan). When Ravi is falsely accused of murdering a woman, and sentenced to 12 years in prison, Manohar's wife Renuka (Moushumi Chatterjee) assures him that she will take care of Rohan. 12 years later, when Ravi comes out of prison, he finds out that Renuka is not alive, and Rohan's whereabouts are unknown. Rohan, in the meantime, has been adopted by famous lawyer Gujral (Saeed Jaffrey), and his wife Yashoda (Reema Lagoo), and is now known as Vasudev Gujral, a lawyer by profession. Vasudev falls in love with Payal Singh (Karisma Kapoor), who happens to be Manohar's daughter. Ravi finds out that Renuka is alive but her memory is diminished. He starts medical treatment for Renuka. To earn the needed money, he accepts a contract to kill Vasudev Gujral, little knowing that he is about to kill his own long-separated brother.

Based on 0 rating
0 user 0 critic
Did you know? O. P. Nayyar made a comeback to music direction after a hiatus of nearly 15 years. The music turned out to be popular and successful. Read More
0 User Reviews
No reviews available. Click here to add a review.
Cast 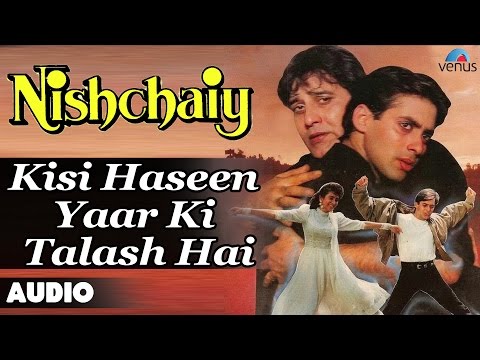 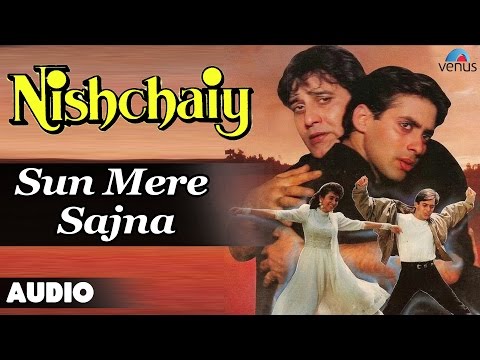 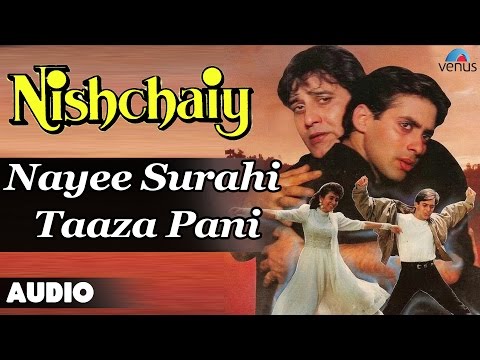 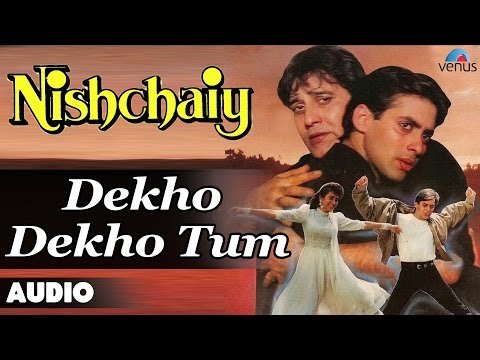 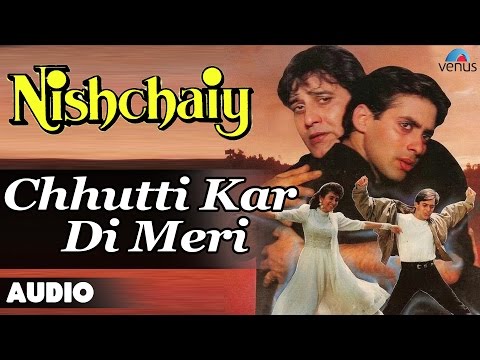 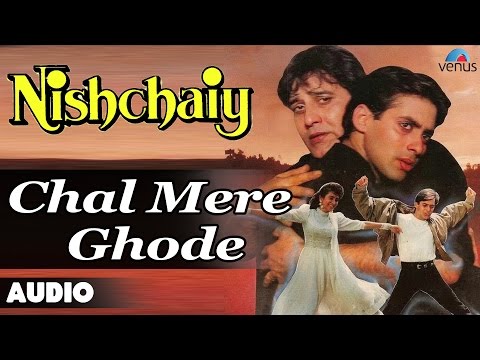