Cancel
A capable man falls in love with the daughter of an over-protective millionaire, who offers him a large sum of money to forget about her. When he rejects the offer, the millionaire tries to spoil his life and get his daughter married against her will. How will the young man react to this challenge?
See Storyline (May Contain Spoilers)

This multi-layered romantic drama traces the twists and turns in the life of Anjali (Shriya Saran), the daughter of a millionaire Vishwanath (Prakash Raj) who loves his daughter very much. So much that he even buys her an Icecream Parlor when his daughter asks him for an ice cream.

What Vishwanath expects is a son-in-law who will never oppose him in any matter. Rishi (Tarun) hails from a middle-class family. His father, played by Chandramohan, owns a department store. He is a good-hearted but happy-go-lucky guy. Anjali happens to join the college in which Rishi is a senior. Soon, they fall in love with each other.

On one occasion, Rishi takes Anjali to Mumbai for dinner. Anjali tries to shake off the issue with her father, saying that she was with one of her friends. But unfortunately, Vishwanath calls that friend up when Anjali was missing. He tells him that Anjali went to Mumbai with someone called Rishi.

This is enough for Vishwanath's suspicion to rise that Anjali has fallen in love. He asks Rishi to prove his worth and asks him in some way to earn any money so that he can support Anjali, who he has brought up in riches. When Rishi refuses to comply, he gives Rishi one crore rupees to forget his daughter. Rishi takes it and then later gives it back, insulting Viswanath, and tries to prove that his love is greater than everything and money can't buy his love.

To retaliate, Vishwanath insults Rishi's family by getting a beggar for marriage with Rishi's sister to try to convey to them the pain he must feel. Rishi then creates a scene in Viswanath's office beating up security guard and destroying computers in the office,

Rishi clarifies that in the proposal that beggar be married to Rishi's sister there is no love between the two, but Rishi and Anjali love each other. Anjali starts to show more feelings for Rishi. Worried, Vishwanath tries to set Anjali's marriage with another young man. Anjali meets Rishi at his home and requests him to marry her right at the moment, but Rishi convinces Anjali that this is not the right way. 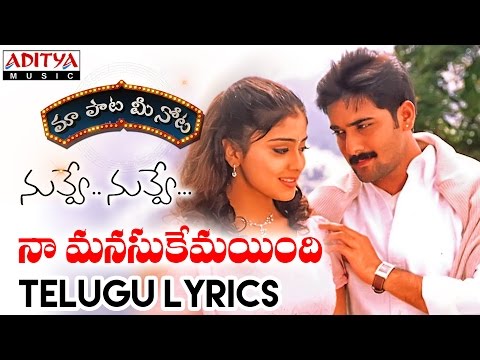