Cancel
This youthful romantic drama traces the twists and turns in the life of an energetic college student, who excels in sports, but being the son of a business tycoon, he is playful and does not concentrate on his studies. When he falls in love with a brilliant classmate of his, who just happens to be the daughter of an impoverished milk supplier, he is forced to face many objections and obstacles. Will he succeed in marrying his beloved against all odds?
See Storyline (May Contain Spoilers)

Evocative and provocative, this youthful romantic drama revolves around Ravi, an enthusiastic college student, who is extremely popular as a sportsman. However, being the son of an exceptionally wealthy business tycoon, he is playful and does not concentrate on academics.

Vasundara is brilliant in her studies and consequently displays disdain and disgust for Ravi, due to his weak academic performance. While their relationship begins with arguments and conflict, the sparks soon transform into love.

When the young lovers express their wish to get married they are faced with objection and rejection from both their families, primarily because Vasundara's father is a milk supplier from a low economic background, whereas Ravi's father is one of the richest men in the city.

When faced with the resilient strength of true love, their parents force them to agree to a challenge that they would refrain from any contact for one year, and if at the end of the year, they still were adamant about marriage, then the parents would consider giving permission.

Consequently Ravi is placed under house arrest by his father in Mumbai, while Vasundara is transported to her hometown and forced to marry a stranger. How will Ravi and Vasundara battle against such incredible odds? Will their love end in failure?

Based on 0 rating
0 user 0 critic
Did you know? This movie was tremendously successful at the box office and went on to win many awards and accolades as well, including four South Filmfare Awards and five Nandi Awards. Read More
0 User Reviews
No reviews available. Click here to add a review.
Cast 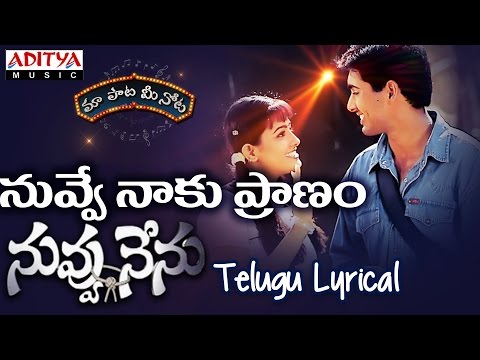 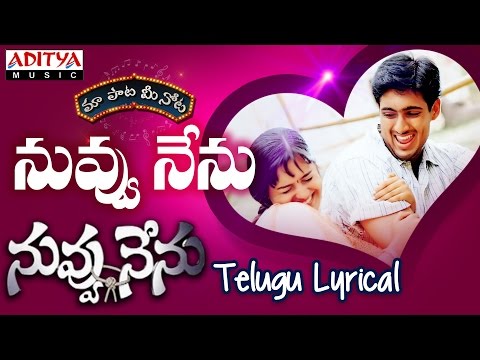