Cancel
In O Despertar do Tietê, we follow the entire identity of Rio Tiete, narrated by journalism student Marcelo (Randerson Barbosa), who decides to spend an evening with his friends on the banks of the river. According to local residents, supernatural apparitions prowl those waters, living the young, an experience never lived before.
See Storyline (May Contain Spoilers)

The film reveals the identity of Rio Tiete, narrated by the journalism student who decides to do this research, spending a night with his friends on the banks, then he comes across with some supernatural creatures that according to some ancient residents are true: the Phantom Canoe, which always navigates on the river when it dawns or gets dark, or the Guardian, a creature made of straw that appears in the waters sinking boats and canoes and protecting from hunting. These young people will venture out, facing ghosts and discovering their identities. He will also report on Anhuma (Anhima Cornuta), an endangered bird that gave rise to the name Anhembi. 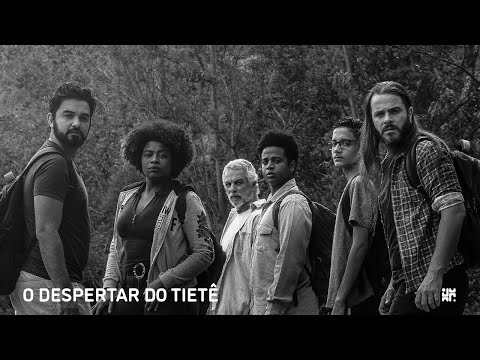 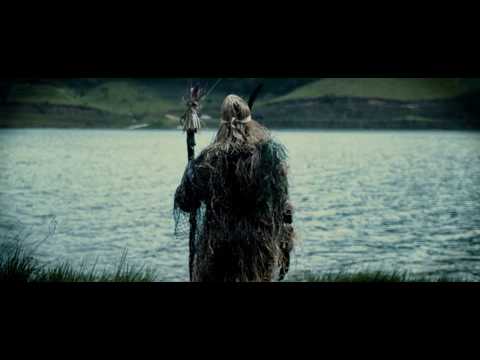