Cancel
Set in 1969 at the end of the Vietnam War, elite officer and war hero Colonel Kim Jin-pyeong is about to get promoted to general. He is a constant subject of jealousy, with the commander for a father-in-law and a beautiful wife. But in truth, his affection for his wife has subsided and he is suffering from post-traumatic stress disorder from the war. One night, Jin-pyeong encounters Ga-heun, the Chinese-Korean wife of one of the recently transferred captains, and falls into a fatal and obsessive love affair that forces him to give up everything he has achieved
See Storyline (May Contain Spoilers)

Jung Sang-chul
as Chief of staff 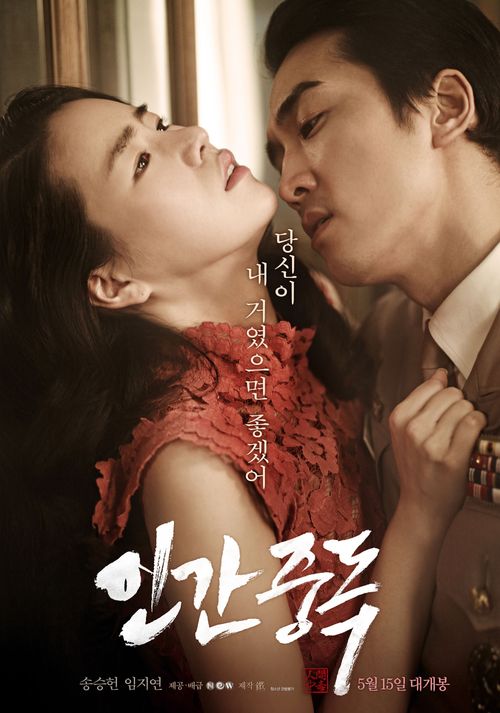 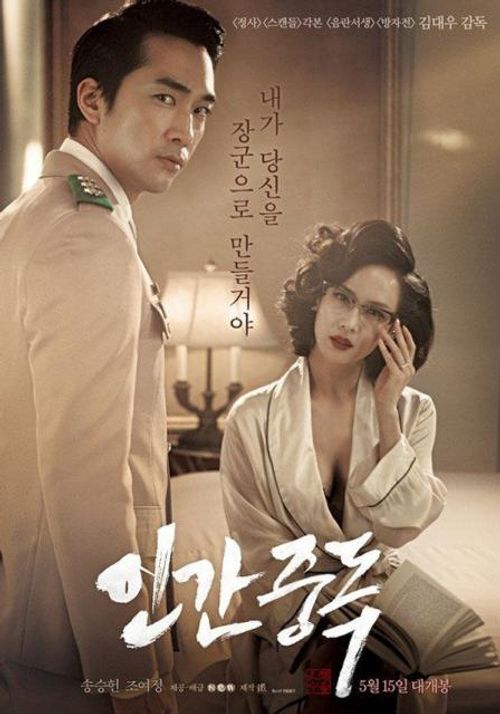