Cancel
In the 1970s, a principled man, who has survived a traumatic childhood rises to power in Mumbai, after becoming a successful smuggler. A younger, more ambitious and conniving gangster seeks to overthrow him, and a police officer is caught in the middle. What will the future hold in store for each of them?
See Storyline (May Contain Spoilers)

Evocative and provocative, this crime drama opens with a suicide attempt by Additional Commissioner of Police (ACP) Agnel Wilson (Randeep Hooda) on the pretext of the Bombay Bombings in 1993. When questioned by his superior over his actions, he breaks down and claims that the recent tragic events are his own fault.

Wilson recounts that 18 years ago, when he was posted as the ACP in the Mumbai crime branch, his inability to take the necessary action led to the rise of Shoaib Khan (Emraan Hashmi) a dreaded gangster, who played a central role in the bombings. Throughout the film, Wilson narrates the story of 1970s Bombay, when it was ruled by a kind hearted smuggler Sultan Mirza (Ajay Devgn), and how Mirza's eventual downfall led to Shoaib's rise to power.

After being hit by a flood in his hometown in Madras, a young Mirza arrives in Mumbai, where he lands a job as a coal shoveller. In spite of his meager earnings, the boy never fails to help the poor and needy, which soon gains their respect and admiration. Mirza is given the nickname of 'Sultan'.

As a grown man, Sultan Mirza becomes the kingpin of Mumbai's smuggling underworld. Through his influence, Mirza peacefully divides the city among four gangsters, thus thwarting police efforts to curb illegal activities. Despite being a criminal, Sultan Mirza is portrayed as a man of principle with a heart of gold and a godfather-like figure to the people. He even refrains from smuggling contraband, as it is against his Muslim faith.

Mirza has a crush on Bollywood actress Rehana (Kangana Ranaut) and eventually the two begin dating. Sultan invests black money in her upcoming films. ACP Wilson moves to stop Rehana's films funded by Sultan. Later, Sultan and Rehana frame Wilson to make it look as if Wilson is accepting a bribe, which damages his credibility.

Meanwhile, Shoaib is even in childhood a very ambitious person with a dark and daring character. He is frequently involved in petty theft. His father, Hussain Khan (Asif Basra), who is a sub-inspector with the Bombay Police, tries in vain to guide and control his son, his anger against Shoaib began years ago when Shoaib and his best friend Javed were stealing money and got caught red handed by a man, by teaching his son a lesson, Khan slaps him 5 times.

Khan locks Shoaib in jail but Shoaib angers him as both Shoaib and Wilson make a deal saying that Shoaib wants to follow another path. Worried, the father turns to Sultan for help. Sultan agrees and helps the young man set up an electronics shop. But Shoaib is unsatisfied, as his only real ambition is to become rich and powerful, like Sultan Mirza who is his idol.

Shoaib's beautiful girlfriend, Mumtaz (Prachi Desai), works in a local jewellery shop, which Shoaib visits often, to the aggravation of the girl's boss. Shoaib gives her a beautiful necklace, which, unbeknownst to Mumtaz, Shoaib had stolen from a lady during a home robbery. Later, that lady comes to the shop with her husband to buy more jewellery.

The lady soon recognises her own necklace being worn by Mumtaz; she then admits to the outraged customer that her boyfriend had given the item to her. The lady and her husband demand she take them to her boyfriend's shop, where they confront him. This enrages Shoaib, who beats up the husband and destroys his own shop.

Shoaib goes to Sultan and asks to be a part of his crime ring. Seeing his potential, Sultan agrees to take him under his wing. Shoaib learns the tricks of the trade and soon becomes Sultan's trusted aide. ACP Wilson hatches a plan to use Shoaib's reckless ambition for quick money and power as a way to cause the downfall of Sultan.

Wilson even refrains from killing Sultan and Shoaib when he has the opportunity. Wilson's plan backfires, however. Finally, when Shoaib becomes invincible, Wilson blames himself for the subsequent catastrophe as he now cannot stop Shaoibs rise to power.

Sultan decides to hand over his power to Shoaib, and opts to enter state politics. He travels to Delhi to meet the Home Minister of India. Shoaib's unscrupulous ambitions lead him to carry out trades and acts which Sultan himself would strongly condemn and abhors.

Shoaib starts manufacturing illicit liquor, accepts contract killings, invests in drug peddling and runs extortion rackets. When Sultan returns to Bombay, he learns of Shoaib's misdeeds and is outraged. He finds Shoaib at a party and slaps him in public for his unethical activities and states he can never really be like Sultan.

This infuriates Shoaib and he plots revenge as he now knows that Sultan and he cannot possibly rule Mumbai together due to Mirza's strong principals and moral ethos. The next day, as Sultan campaigns for his new party, Shoaib appears and assassinates Sultan Mirza whilst he is addressing the people at the rally as a horrified Wilson looks on, thus ending the reign of the smuggler who was loved by his people.

In his narration, Wilson laments that he and the police are responsible for the bombings because of their lack of forethought, Wilson also says that Shoaib now rules Mumbai despite living abroad and the people are now forever at his mercy – as Mumbai's new underworld kingpin – he has since established a global smuggling empire. No government or force can reach him now.

Tagline: Where it all began...

Based on 1 rating
1 user 0 critic
Did you know? The film is based on the real-life accounts of India's most notorious gangsters, Haji Mastan and Dawood Ibrahim. Read More
1 User Review

Amy Kingston
as Girl in pub

Buy Tracklist of Once Upon a Time in Mumbaai

The film is based on the real-life accounts of India's most notorious gangsters, Haji Mastan and Dawood Ibrahim. 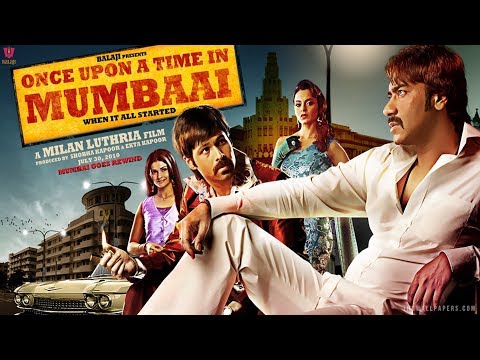 Once Upon a Time in Mumbaai - Trailer 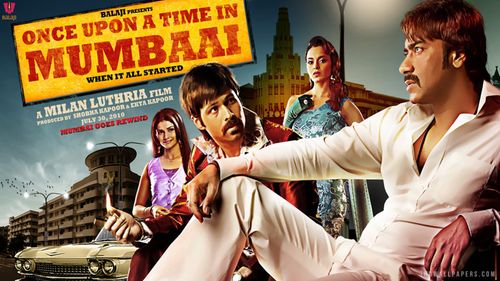 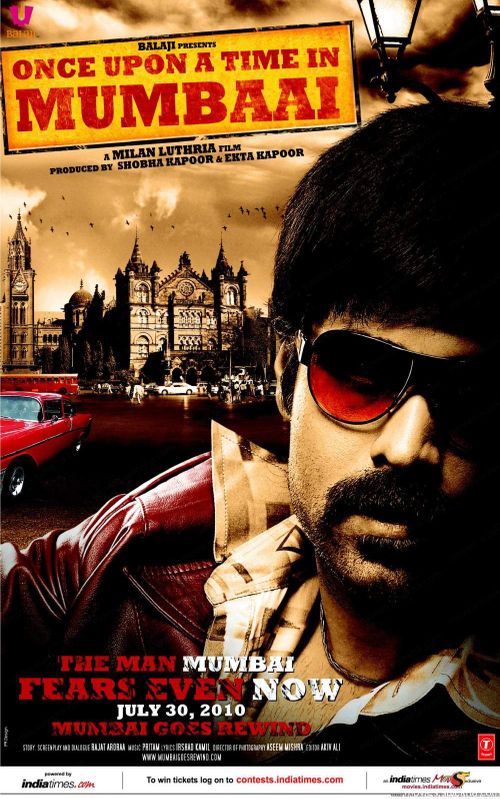 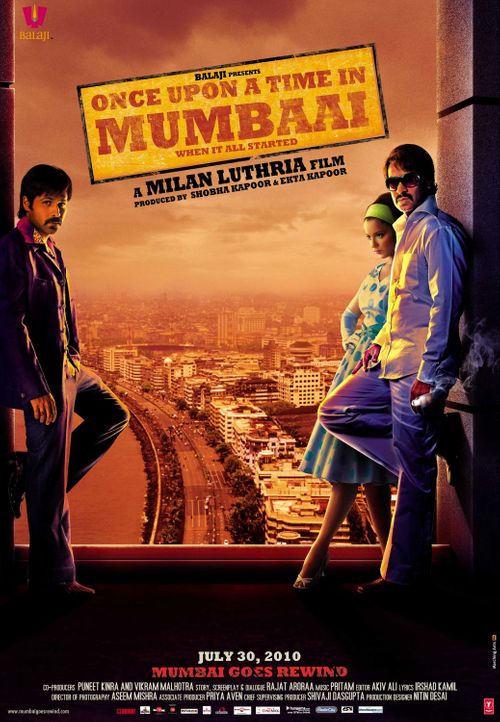 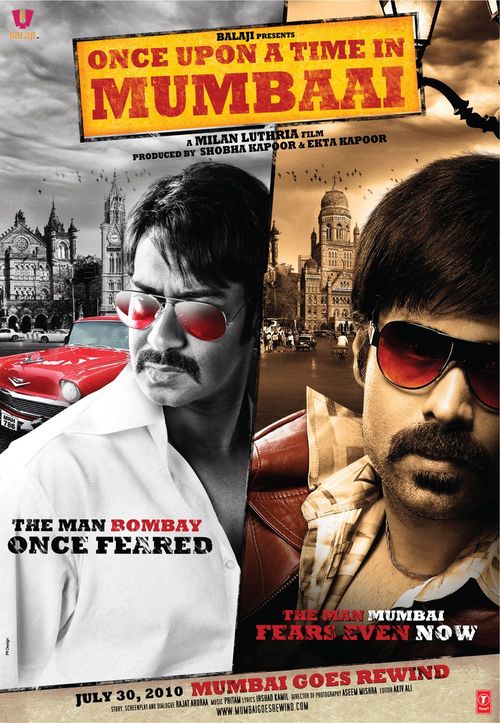 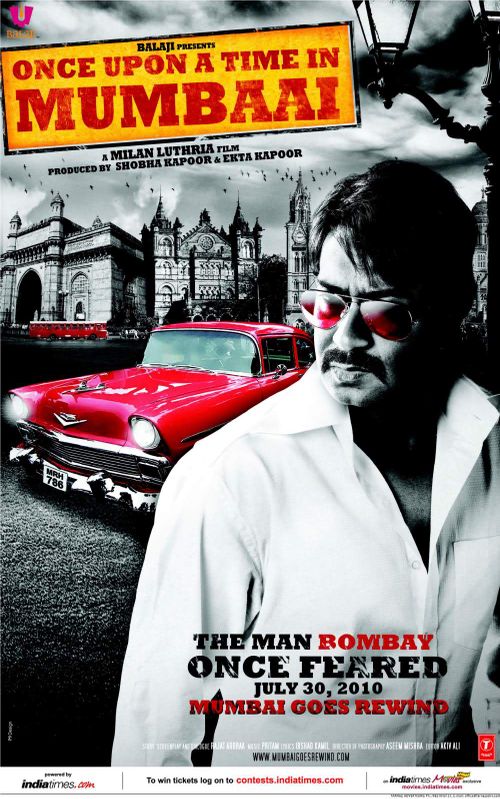 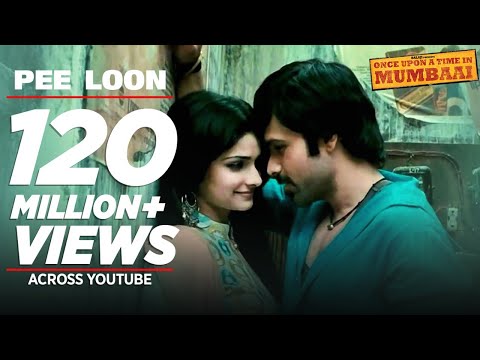 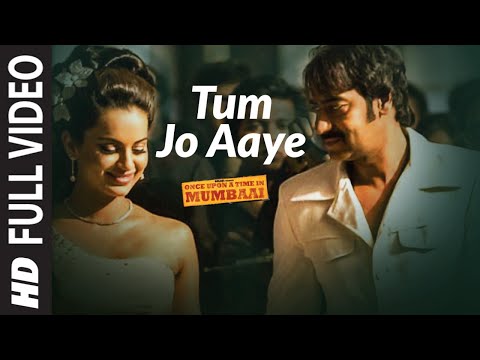 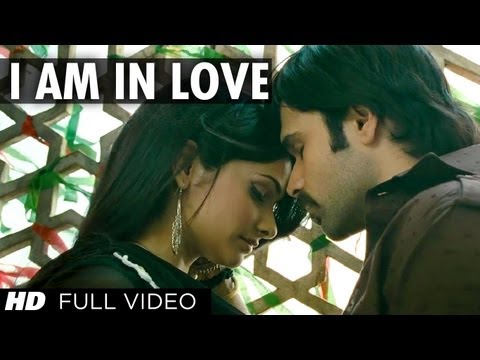 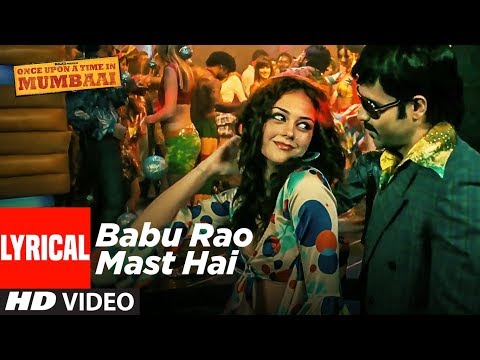 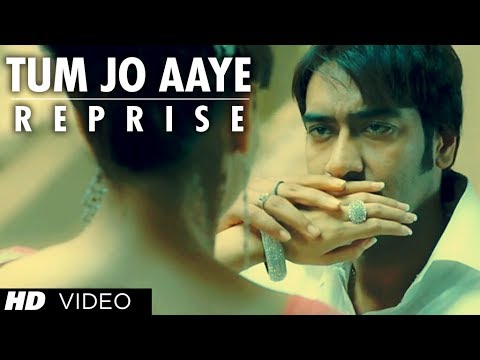 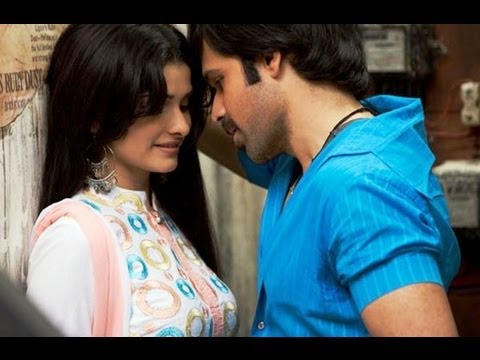 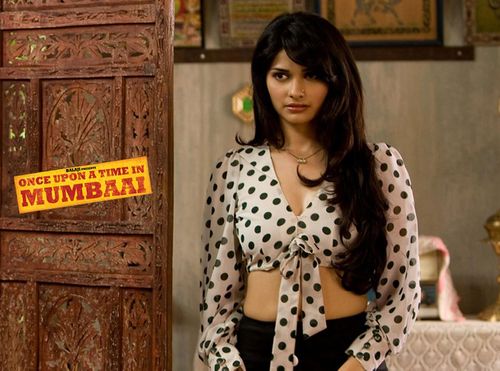 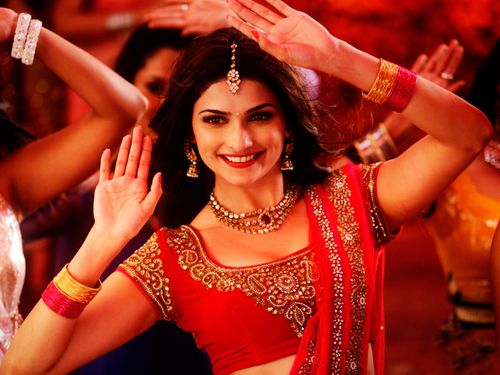